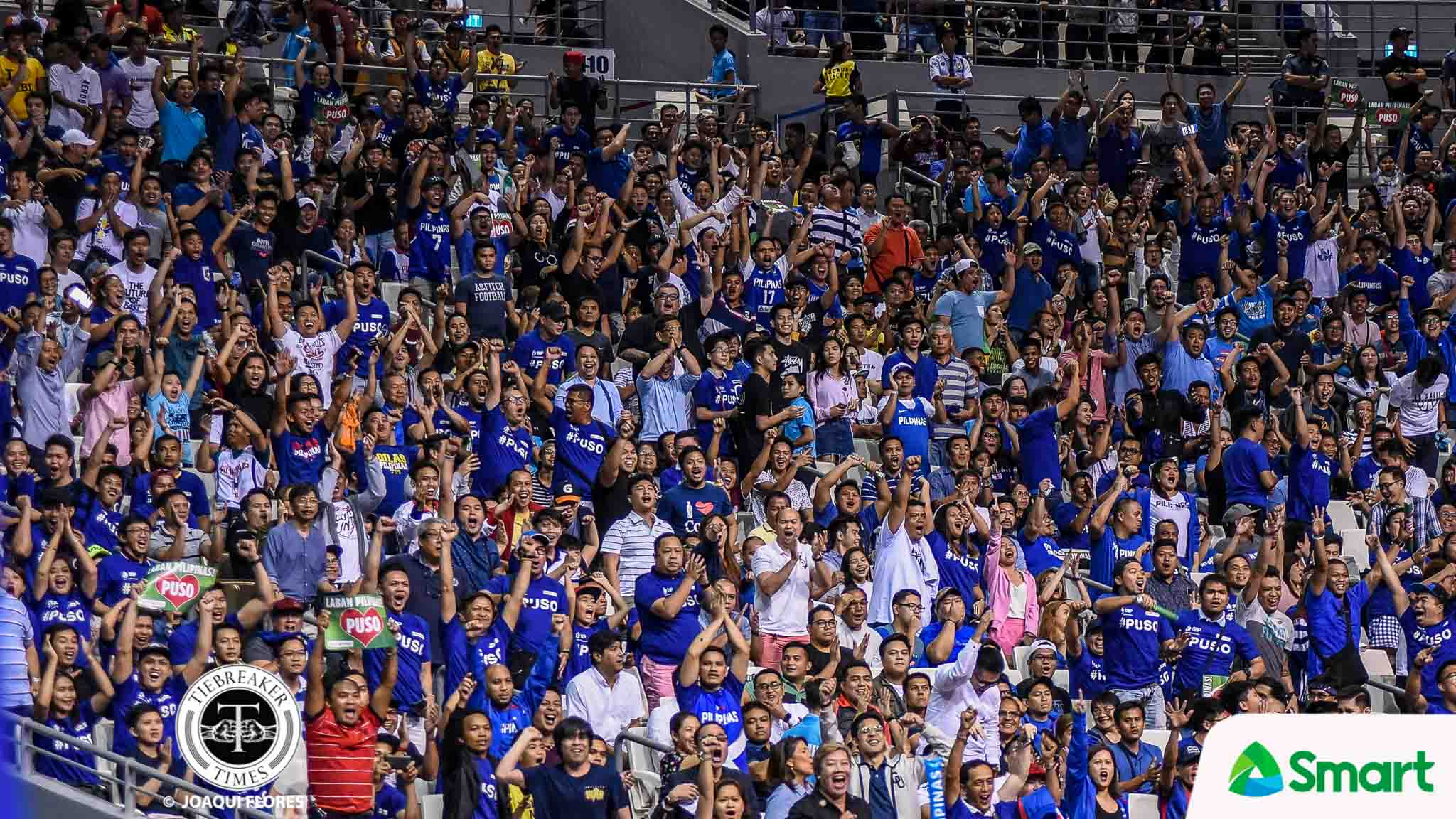 Outside of the suspensions and fines handed to the players and coaches of Gilas Pilipinas and the Samahang Basketbol ng Pilipinas, one of the sanctions imposed by FIBA was that Gilas’ home game against Qatar in the second round of the 2019 FIBA World Cup Asian Qualifiers will be held under closed doors.

This comes in the wake of fans trying to join in on the melee that happened between Gilas Pilipinas and the Australia Boomers back in July 2. Japeth Aguilar’s father Peter, who was a spectactor, was seen throwing a chair at some of the Australian players, while fans threw coins and bottles at the visitors.

FIBA initially handed a penalty of three home games to the SBP. But knowing the effects on the revenue generated by the National Team, it was dropped to just one game, while a ban for two more home games has been placed under a probationary period of 3 years.

“It could have been three home games immediately but FIBA gave us a chance to them that this was just a blip in our basketball history,” SBP president Al Panlilio shared.

Playing a game behind closed doors means that no fans will be allotted tickets to watch the game, resulting in millions of pesos worth of potential revenue down the drain. There will be no revenue from ticket sales, no on-ground activation for the sponsors, and no merchandise to be sold on ground, among others.

But there’s nothing the SBP can do but accept the punishment.

“It is painful to have a closed door game, but i think it’s just really driving a lesson to everybody that it could be done in a better way,” the amiable executive added.

“We have to go through the sanction, so be it. If we can continue doing that then the other two closed door games will not happen.”