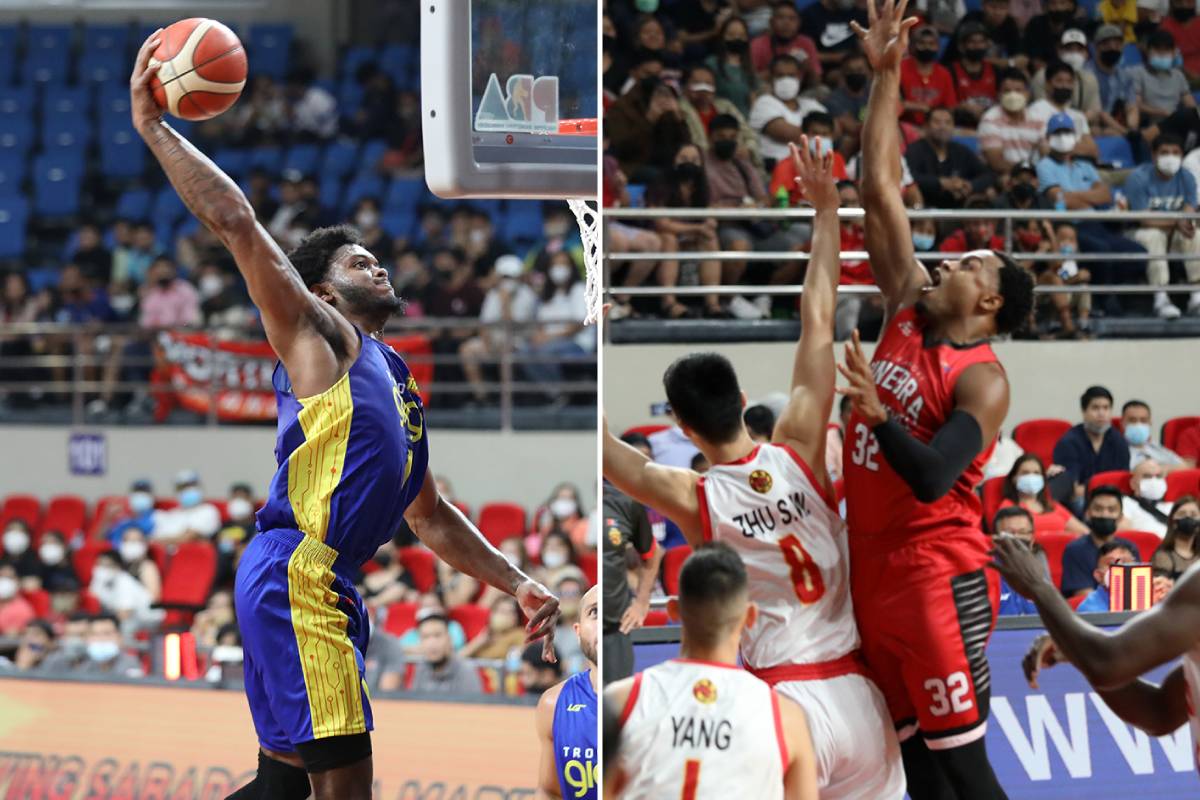 During Finance Subcommittee F’s deliberation on the proposed 2023 budget of the Philippine Sports Commission, Tolentino revealed that the Senate and its Congress counterparts haven’t received any paper from the federation.

That was contrary to the statements issued by the SBP previously, where it said that the decorated Barangay Ginebra import has secured all the necessary requirements while the former NBA cager is still working on his.

“Not a single page of paper that would support, that would trigger the naturalization proceedings,” Tolentino continued.

Tolentino said that he was ‘willing to work overtime’ to start and expedite the process of naturalizing the American cagers, so that they could suit up in time for the FIBA World Cup 2023 Asian Qualifiers window in November.

But then again, the SBP hasn’t sent anything that would get the wheels rolling — not even a barangay clearance, according to the statesman.

“I have here the checklist of requirements for naturalization — not even a letter of intent, not even an NBI clearance, police clearance, barangay clearance.

“So, how can we start? I was willing to work overtime this November, sabi ko tapusin na ‘to. October, November, tapos na, just in time for the next window sana. But we haven’t received any single page,” he said.

Despite the delay, Tolentino reaffirmed their commitment to help out as long as the basketball body does its part.

“I checked my counterpart in the House, Mister Chairman, Congresswoman Juliet Ferrer, wala din daw na finile. But the guy has been practicing every Monday, working his b— out every Monday — coming from a game last night,” he said.

The SBP, for its part, admitted it did not know that an application had yet to be made for Brownlee and apologized for the delay.

“I apologize to the good senator and thank him for bringing this up,” said SBP vice president Ricky Vargas, who attended the deliberation together with the federation’s executive director and spokesperson Sonny Barrios.

“We were not aware that there has not been any application for Brownlee and we’re sorry that we have been talking about it in the press,” he added. “We apologize for that. We will align with you, Senator.”

Vargas also explained the situation of the SBP regarding the naturalized players for the men’s team, adding that the list could be finalized by March next year — about six months before the World Cup proper.

Barrios, on the other hand, assured that the federation is collating the needed papers to be submitted for the naturalization of the players.

“I’ll remind Sir Butch Antonio, the team manager, to submit to you whatever they have so far, para lang makita natin ho,” Barrios added.