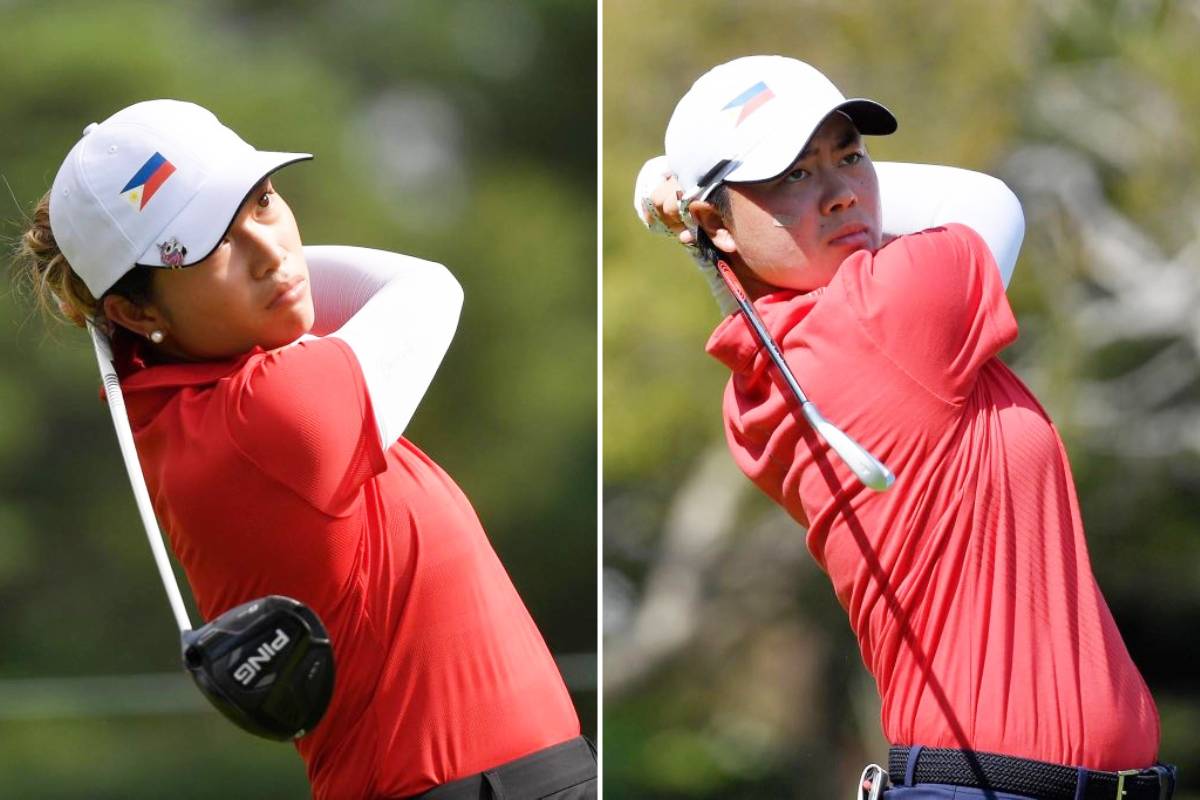 Movement along the board saw Yuka Saso climb up the leaderboard, while Bianca Pagdanganan slipped heavily at the end of the intense second round action at the Kasumigaseki Country Club, Thursday.

The weather cooled down a little for the day, and it helped most of the golfers do better in the round.

It clearly aided Saso, as she carved a 3-under 68 going back to even par at the end of 36 holes. She zoomed 11 places into a share of 34th place.

Another bogey in the 11th hole pressed Saso down again, but she was able to recover in the last seven holes.

The reigning U.S. Women’s Open champion decimated No. 14 after getting close to the hole in just two shots. She ultimately took it down in the two more hits.

Saso then blasted the ball from the tee two holes after leading to another birdie. Another huge drive in the 18th hole eventually gave her a closing birdie to zoom into contention.

On her part, Pagdanganan remained unperturbed in 2-under as she saw an up-and-down go-round in the day.

The LPGA rookie had to come up with a birdie in the final hole of the front side. Her two birdies of Nos. 5 and 6 were leveled by back-to-back in the two succeeding holes. She eventually carried the 1-under for the day into the turn.

Another birdie in No. 11 saw her to a 4-under scorecard and back into the mix. Then two bogeys two holes down, and a closing one, pushed Pagdanganan down 20 places into a tie-27th spot.

#ReadMore  Yuka Saso reunites with Bianca Pagdanganan for US Open

World no. 1 Nelly Korda of USA zoomed to a solo lead after a huge 9-under for the day, four strokes off the two Danish golfers Nanna Koerstz Madsen and Emily Kristine Pedersen, and India’s Aditi Ashok.

Saso and Pagdanganan will go for a better performance in Round 3 on Friday, which may or may not turn out to be the final round since weather conditions might force the officials to abbreviate the competition. 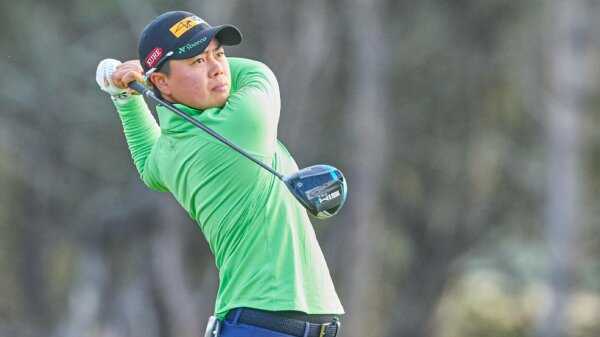