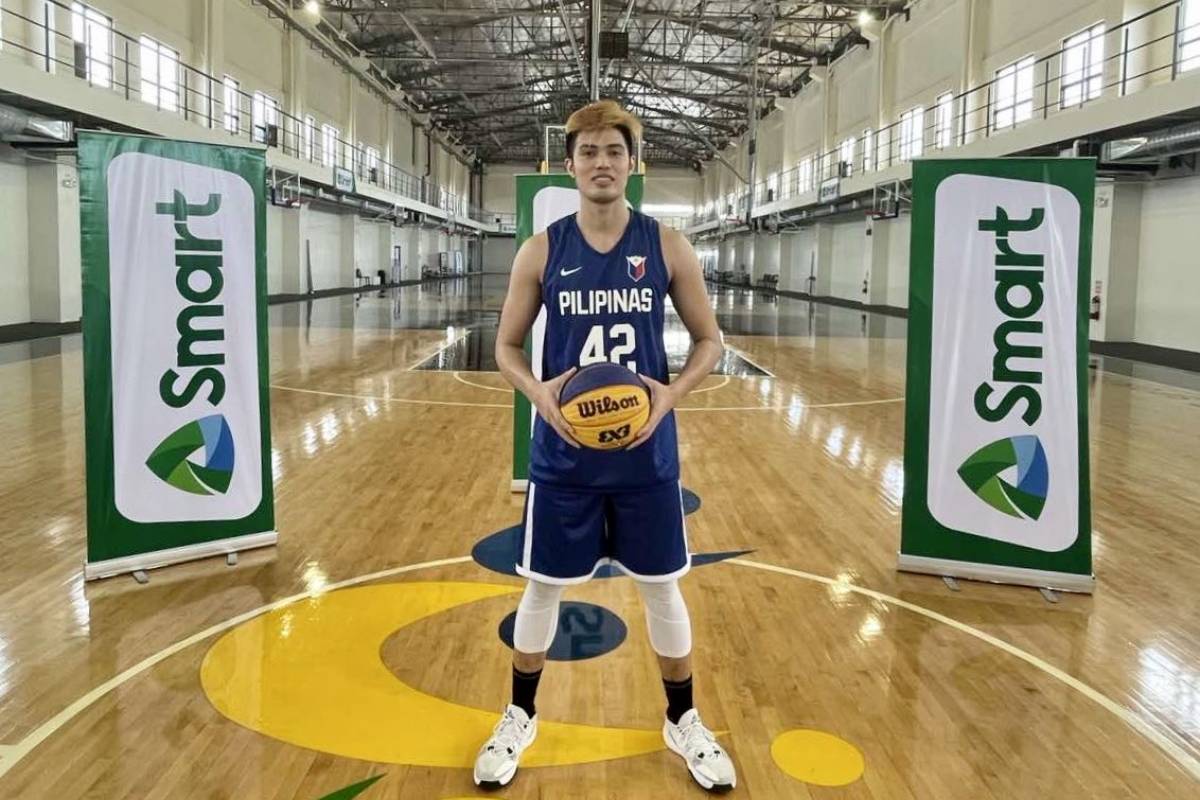 Santi Santillan did not hesitate to say yes when he got a call-up from Gilas Pilipinas 3×3 to join the team’s pool for the 2021 FIBA Olympic Qualifying Tournament.

Despite no assurance of him lining up, the native of Lapu-Lapu City heeded the country’s call, saying that he will do anything for his country.

Over the past two years, the 6-foot-5 banger has focused on the sport of 3×3.

Besides playing in a pro league, he also got to play all over the world. He has competed in FIBA 3×3 tournaments in Doha twice, plus Jeju, Jeddah, and Jakarta.

Knowing the difficulty of competition on the global stage, Santillan revealed that he went through a strict diet and tough workouts in preparation for Gilas 3×3’s bubble in Inspire Sports Academy.

Despite being the no. 6 3×3 player in the country, he is not a shoo-in in the lineup. Top two players Joshua Munzon and Alvin Pasaol need to line up; meanwhile, CJ Perez and Mo Tautuaa were selections to reinforce the team that will compete in Graz, Austria from May 26-30.

For Santillan — who will fly with the team to Austria on Sunday — he vowed to play his heart out if he gets picked to play against Slovenia, France, Qatar, and the Dominican Republic. If not, then he will cheer his heart out for the team.

After all, the 25-year-old Rain or Shine rookie simply feels grateful to be living his dream.