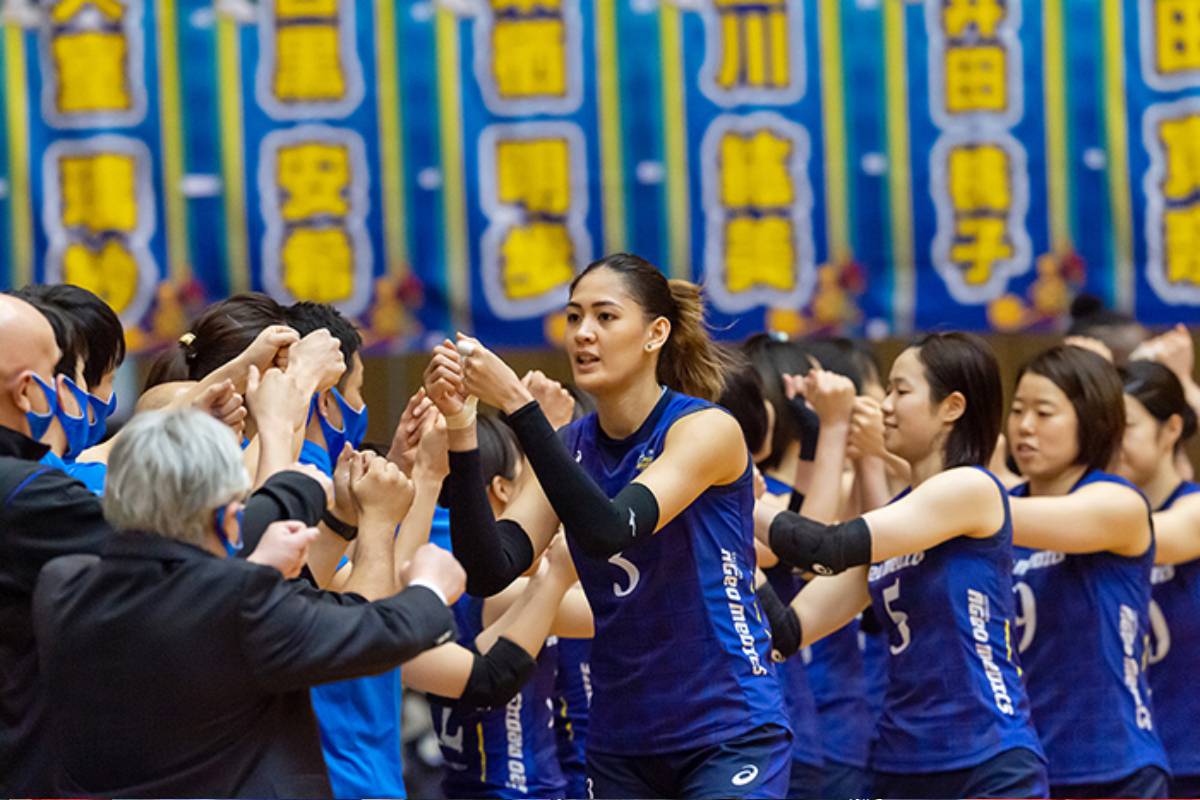 The 6-foot-5 Filipina import contributed from all over the floor, getting six attacks, two block kills, and two service aces to end with 10 points.

After quick starts in the first two frames, the third set proved to be different.

It was a seesaw battle that saw Okayama take the lead 22-20 after three straight hits from Nagase Sora, Yuri Takanagi, and an error from Saitama.

However, Mami Uchiseto, Yuka Sato, and Kyoko Aoyagi joined hands for five consecutive hits to will Ageo Medics to the straight-sets win.

Tamari Yamaguchi topscored for Saitama with 14 points, all from attacks, on a 51.9-percent rate.

Aoyagi managed 12 points, while Uchiseto and Sato got 11 points apiece as Ageo Medics rose to 2-0. 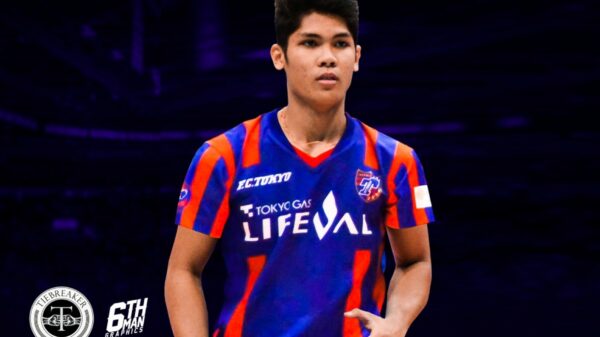