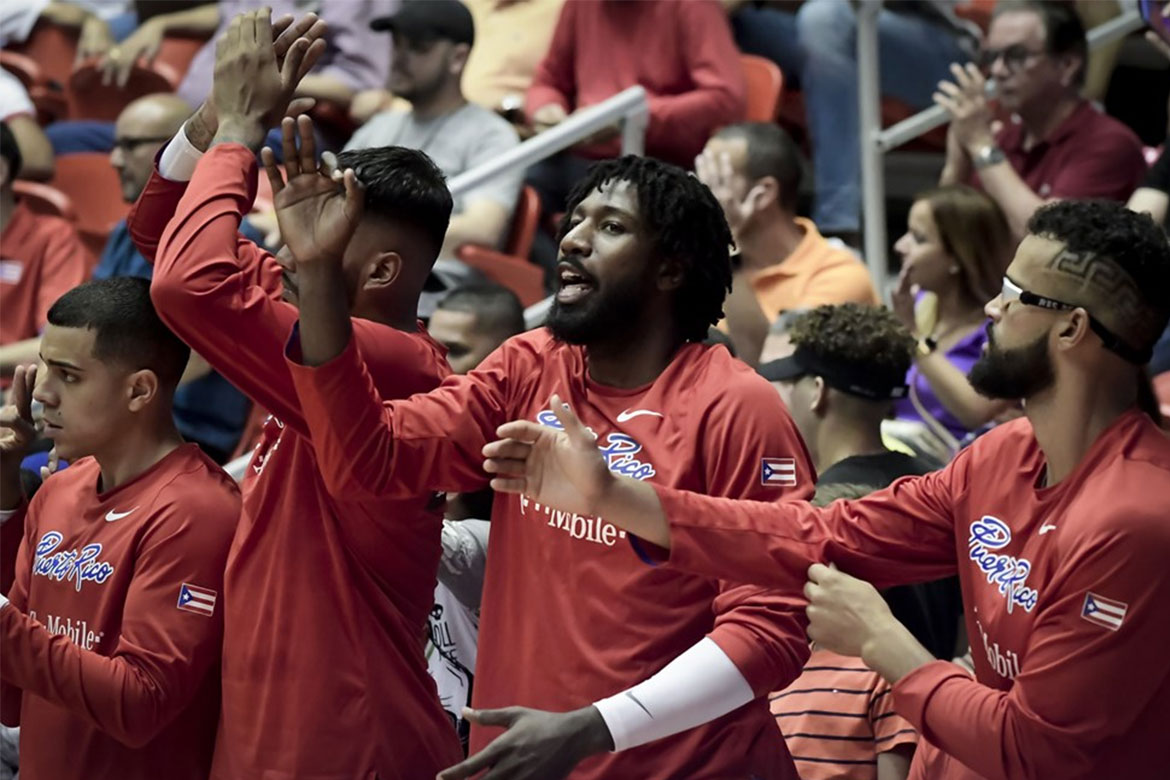 San Miguel is set to bring in John Holland to take the place of the injured Dez Wells for its import for the 2019 PBA Governors’ Cup, coach Leo Austria confirmed to Tiebreaker Times on Thursday.

This comes a day after Wells sat out the Beermen’s game versus Blackwater Elite due to an ankle injury, which he incurred during SMB’s match versus Meralco Bolts last October 27, which they lost.

This now ends the solid PBA campaign of the NBA G-League veteran. He averaged 37.1 points, 7.9 rebounds, 4.8 assists, and 2.0 steals across eight games in the season-ending tilt.

Coming in is Holland, a 31-year-old forward out of Boston University who’s been playing pro since 2011.

This included stints in the NBA with the Boston Celtics and the Cleveland Cavaliers after going undrafted.

Holland, listed at 6-foot-5, is coming off a stint in Puerto Rico with Santeros de Aguada. There, he helped steer the ball club to its first-ever Baloncesto Superior Nacional championship.

Holland is expected to play for San Miguel in its clash versus Rain or Shine this Saturday in Cebu.