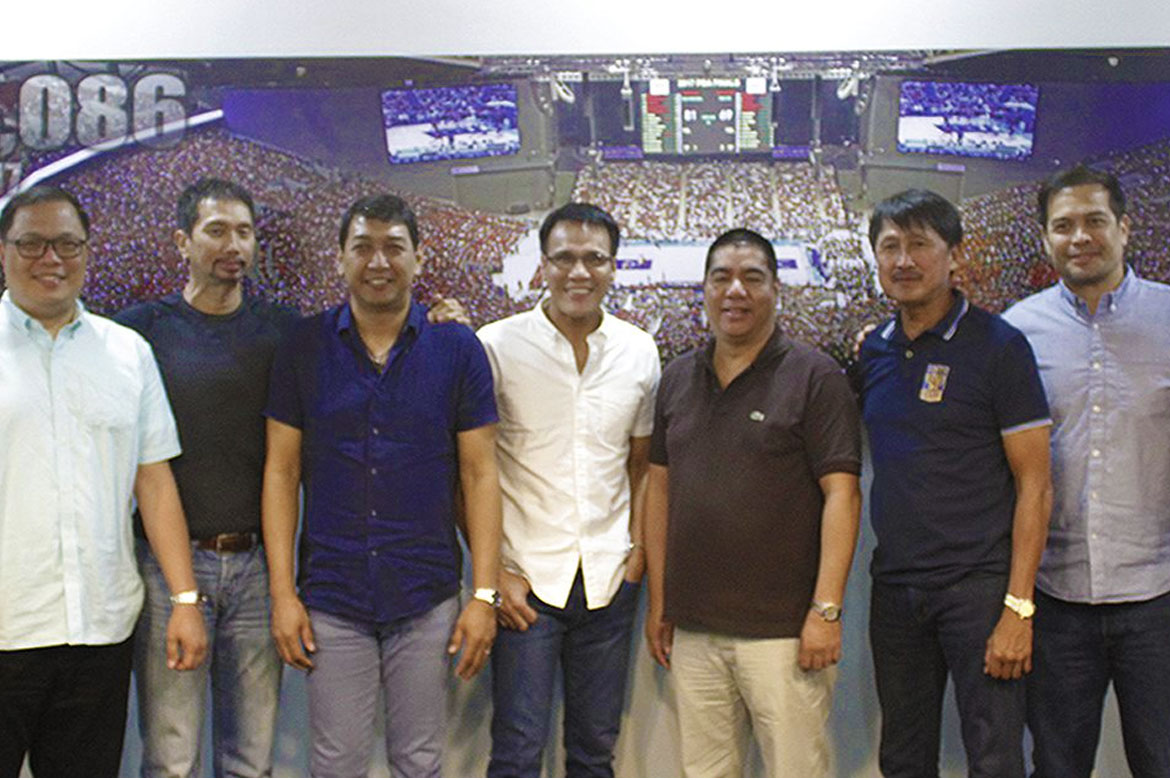 A double-header pitting the old champion teams of San Miguel Beer and Alaska Milk, and the original Barangay Ginebra-Purefoods rivalry is sealed.

Set either on September 9 or September 16 at the SMART Araneta Coliseum, this classic legends showcase is the initial project of Samahan ng mga Dating Propesyonal na Basketbolista ng Pilipinas in cooperation with the Philippine Basketball Association.

“We sought the PBA’s support and they gave us a warm reception especially because this in an event for a cause,” said former Crispa superstar Atoy Co, the president of their newly formed foundation looking to raise funds to support former PBA players who hit hard times in life.

Another former Crispa star Philip Cezar is the vice president, former Toyota player Ed Cordero is the secretary, Allan Caidic is the treasurer while Alvin Patrimonio, Kenneth Duremdes, Jojo Lastimosa, Pido Jarencio and Art dela Cruz are those given a seat on the board.

“They put up a foundation that will be ready to help their peers. We’re cooperating with them and we’re giving them all-out support,” said PBA commissioner Willie Marcial.

Co and his group sat down in an initial meeting with Marcial Tuesday in the PBA office in Libis, Quezon City. And they had a meeting of minds right away.

“For the initial project featuring former stars of Ginebra, Purefoods, San Miguel Beer and Alaska, sila ang bahala sa players while the PBA takes care of the operation and promotions. The proceeds go to the foundation,” Marcial also said.

READ  Russel Escoto raring to get back in the fold for Kia, Gilas

“We’ll be inviting all former PBA players to be there,” said Co.

Two classic legends games have been held in the past, including the Crispa-Toyota reunion game in 2003 then a showdown among the 25 PBA greatest players.

Cocolife knocks off Cignal to advance to semis