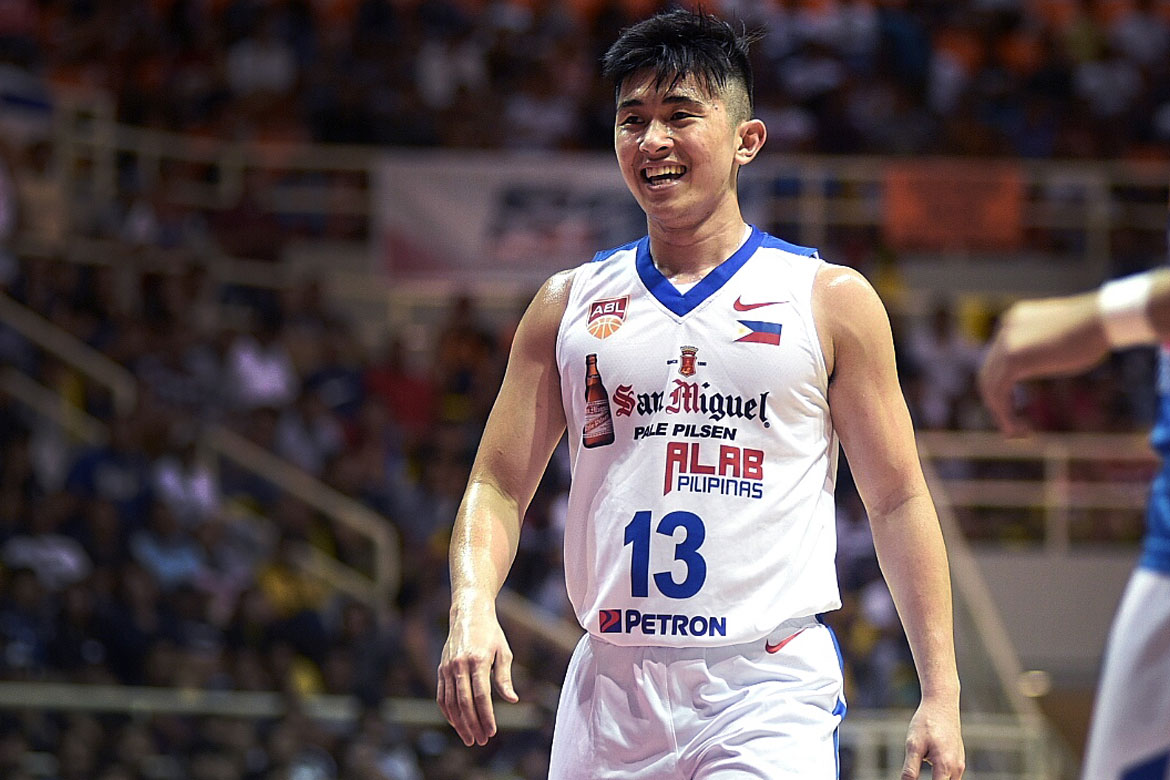 Needing to end their elimination round campaign with a bang, San Miguel Alab Pilipinas did not let up on Sunday evening, romping the CLS Knights, 101-63, at the Sta. Rosa Arena in Laguna.

With the win, Alab stays in the hunt for an outright semis birth with a 14-6 slate.

The two teams above the Philippine side in the standings are Chong Son Kung Fu and Hong Kong Eastern, as both carry a 14-5 record. A Hong Kong win over Chong Son on Wednesday will assure Alab of a semis slot.

Moreover, Alab swept its elimination round series with the Knights. The Jimmy Alapag-mentored squad defeated CLS both times on the road, 92-87 last January 18 and 80-73 last February 11, before winning the series last Wednesday, 84-67, in Caloocan.

Wanting to put on a show in front of the home crowd, reigning Local Most Valuable Player Bobby Ray Parks, Jr. wasted no time leading Alab. By the first 20 minutes of the game, the second-generation cager had already scored 16 of his 19 points.

The backcourt duo of Pao Javelona and Pamboy Raymundo were in tip-top form as well, helping Alab’s second half push that saw the home side increase their lead to an imposing margin late in the game.

Javelona tallied a double-double with 18 points and 10 rebounds, while Raymundo added 20 markers off the bench.

Shane Edwards, who will be the Barangay Ginebra San Miguel’s import for the start of the Commissioner’s Cup, had 21 points and seven rebounds for CLS.

Brian Williams achieved a personal milestone in the game as well, reaching 1000 points in his three-year ABL career. He finished the game with 17 points and 12 rebounds.

CLS end their season with a 5-15 record.

Game 2 was a pick your poison tilt for Hotshots, says Mark Barroca