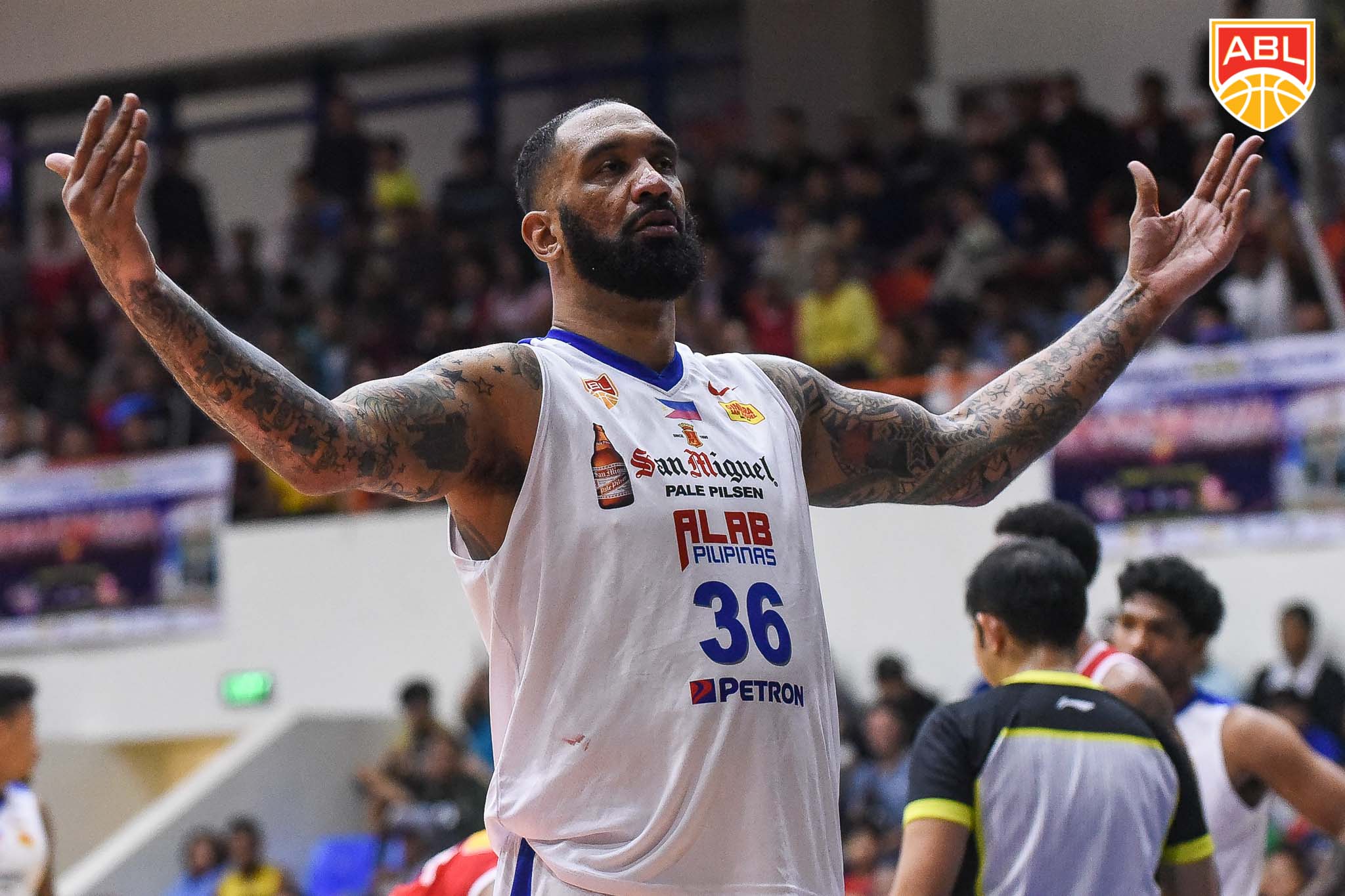 In a game topbilled by the heavyweight match-up between 7-foot-3 PJ Ramos and 7-foot-5 Sam Deguara, it was Ramos who came out victorious.

Ramos tallied 31 points and 12 rebounds, while limiting Deguara to just 14 points and nine boards. Moreover, the Puerto Rican was able to get three quick fouls against the Italian import in the first quarter alone.

“Guy’s something else. It’d be hard to find someone his size with his skill. His ability to post, to shoot from three – you can’t foul him, and he’s just a great teammate,” Alab head coach Jimmy Alapag remarked about his guest player.

On the other hand, the victory was a good bounce-back for the defending champions, who suffered their first loss of the season last Wednesday in Malaysia.

“It hasn’t been easy five days. Still one more on Sunday. I felt really bad about the game in Malaysia. We just wanted to start strong in this one,” added Alapag, as Alab played its third game in six days.

“Ray was great. He was one of the guys from last game – as a team we struggled, and him being a big part of our team. He had a bad game, but really proud he came back,” expressed Alapag.

Hong Kong could only cut the lead to as low as nine points late in the game before Ramos put the exclamation point.

Alab will next face Formosa in the Dreamers’ home court on Sunday.