San Beda has just secured the commitment of two guards who will help out James Canlas in the next three years.

Durham Crossover’s Brendon Ocampo and ex-NU Bulldog JV Gallego have completed their documents and enrolled in San Beda over the weekend.

First off, Ocampo is a product of the program that produced Canlas. He is a 6-foot-1 combo guard and is just 18-years-old, making him eligible for NCAA Season 96. 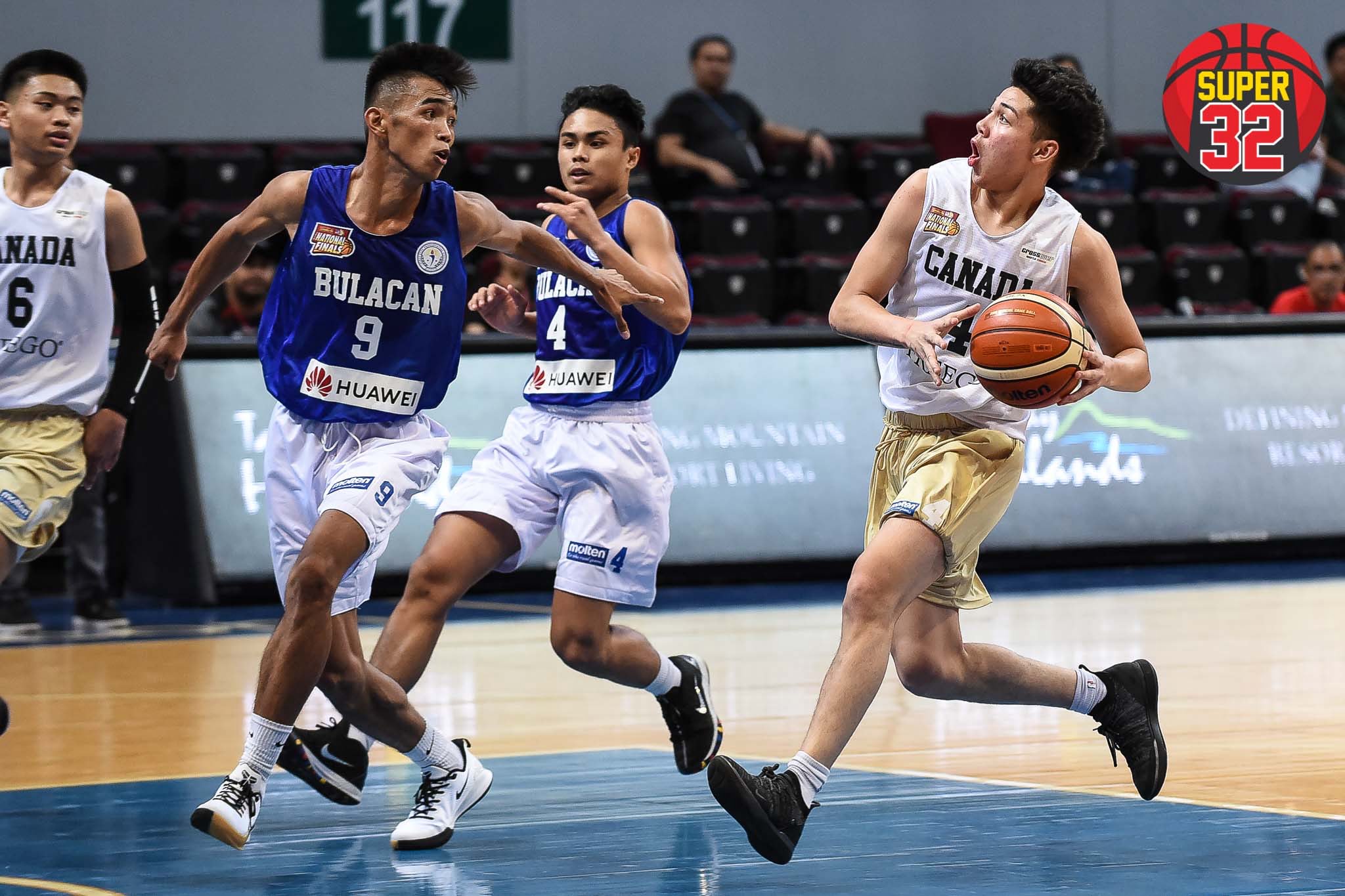 “Brendon is the best here in his age group — a very versatile player that can slash and shoot. He plays with a lot of heart and has always been a gritty player,” Cruz said about Ocampo, who averaged 15.5 points and 6.3 rebounds during the 2019 Chooks-to-Go NBTC National Finals.

“Brendon is a promising combo guard who can develop to be like Robert Bolick,” added Roque.

Ocampo will be in good company, as he will be with NCAA Season 95 Mythical Team member Canlas, an inspiration to the community of Filipino-Canadians.

“I’m hoping James can be a good role model for Brendon. They have similar backgrounds, being half-Pinoys in Toronto,” shared Roque.

“They had similar struggles early on in their developmental years. I think it’s also good for James to start leading his younger teammates.”

On the other hand, Gallego is a proven scorer who averaged 7.2 points on 40-percent shooting from deep, 2.4 rebounds, and 1.7 assists in Season 82. 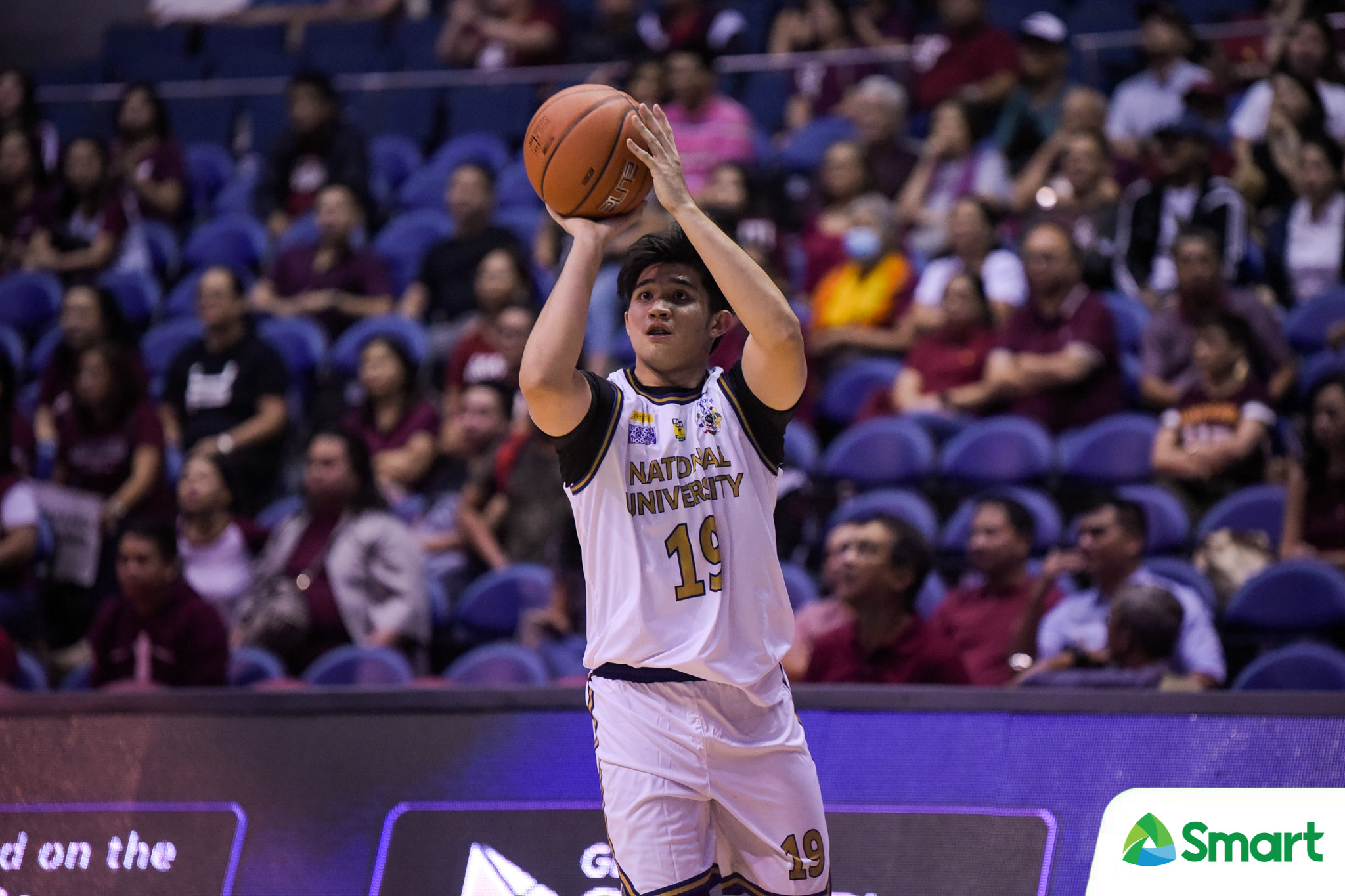 “JV is a proven scorer and an experienced player. He can help our young team in tough games,” said Roque.

Both players are looking to fill the shoes left by Evan Nelle, who transferred to La Salle early this year.