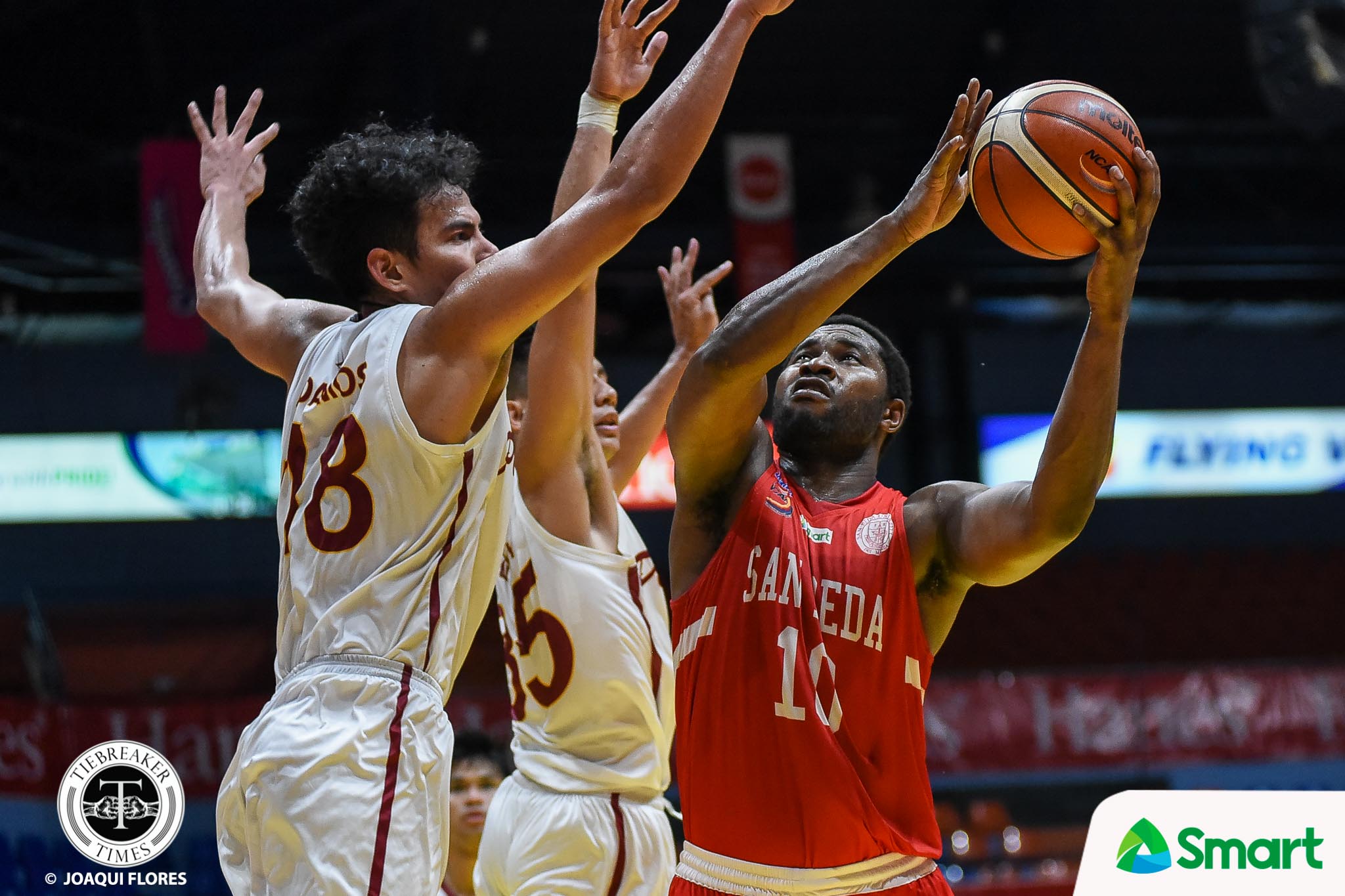 Unlike their first round encounter, the San Beda University Red Lions were given a test this time by the University of Perpetual Help System DALTA Altas.

Still, the defending champions showed championship-caliber poise, taking down their 14th win in the NCAA Season 95 Seniors Basketball Tournament after a 75-62 victory, Thursday at the Filoil Flying V Centre.

Behind Jielo Razon, the Altas were able to keep pace with the Red Lions, leading to a 33-31 lead at the half.

“Matigas kasi ulo ko eh,” said coach Boyet Fernandez. “We stuck with our defense which is I have so much pride with my players playing one-on-one against their players. I made it a point to make my players realize na you can’t win ballgames na you can’t stop your man one-on-one.”

But behind the marksmanship of AC Soberano and the imposing power of Donald Tankoua and Calvin Oftana, San Beda was able to turn it up in the second half, leading by as much as 17 points, 70-53.

“Wala na akong choice eh. It’s a close game so ginawa ko I changed my diskarte. We adjusted a little bit. We put up a zone and then that’s it,” said Fernandez.

Tankoua and Oftana both had 17 points with the former grabbing 12 boards while the latter adding nine.

Perpetual, who fell to 3-9, was led by Kim Aurin’s 13 points and nine rebounds. Razon added 12 points, all in the first half.

San Beda will next face arch-rival Letran on Tuesday, October 1 at 2:00 pm. Perpetual, on the other hand, faces the EAC Generals on the same day at 12:00 nn. 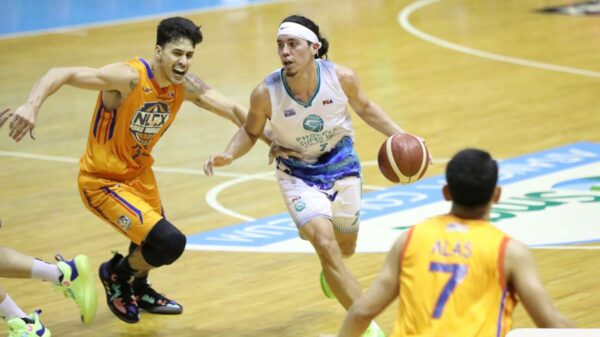 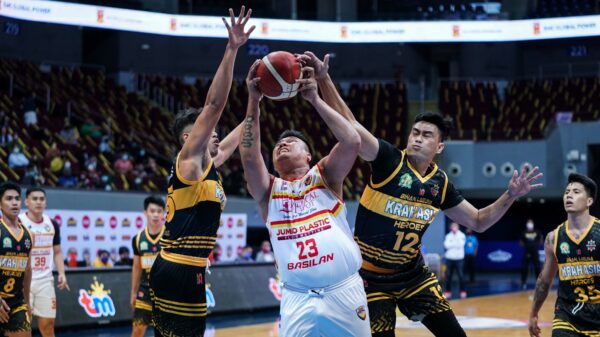 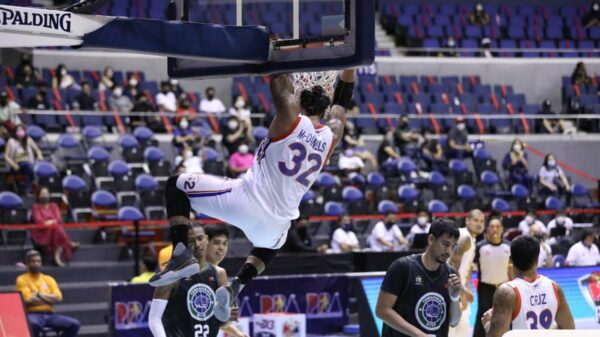 McDaniels, NLEX wallop Terrafirma by 30 points, cruises to 4-0 in PBA

NLEX subdued Terrafirma, 116-86, to extend its unbeaten run to four in the 2021-22 PBA Governors’ Cup, Saturday at the SMART Araneta Coliseum. KJ... 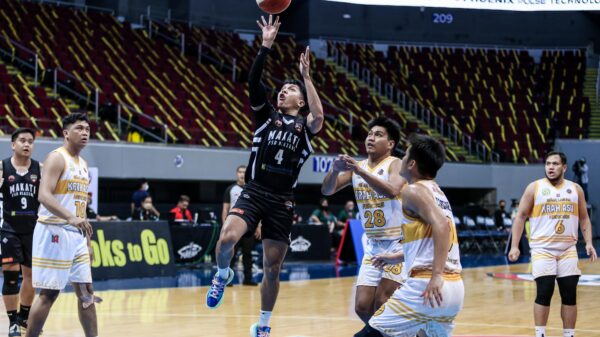 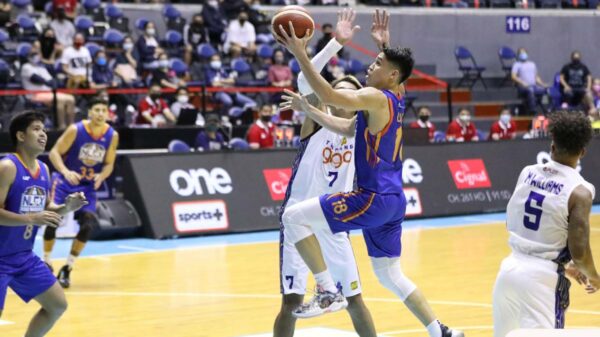 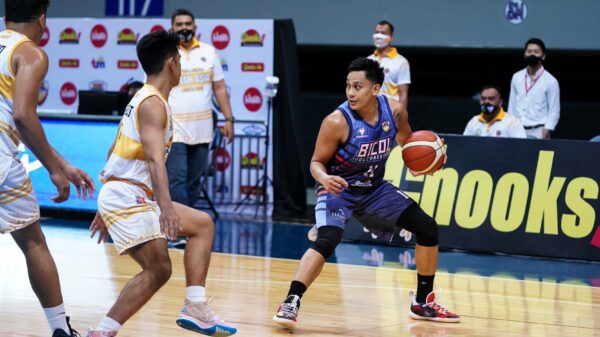 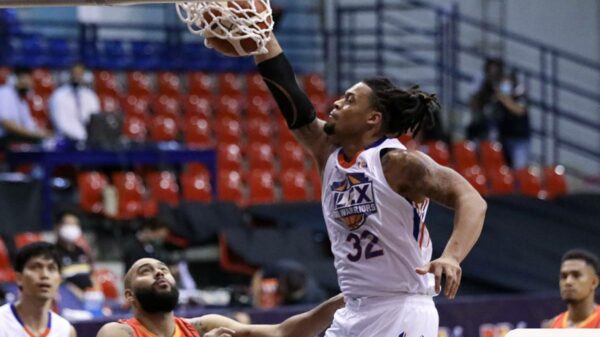 KJ McDaniels came through in overtime as NLEX dealt NorthPort yet another heartbreak, 120-113, to collect its second win in a row in the...