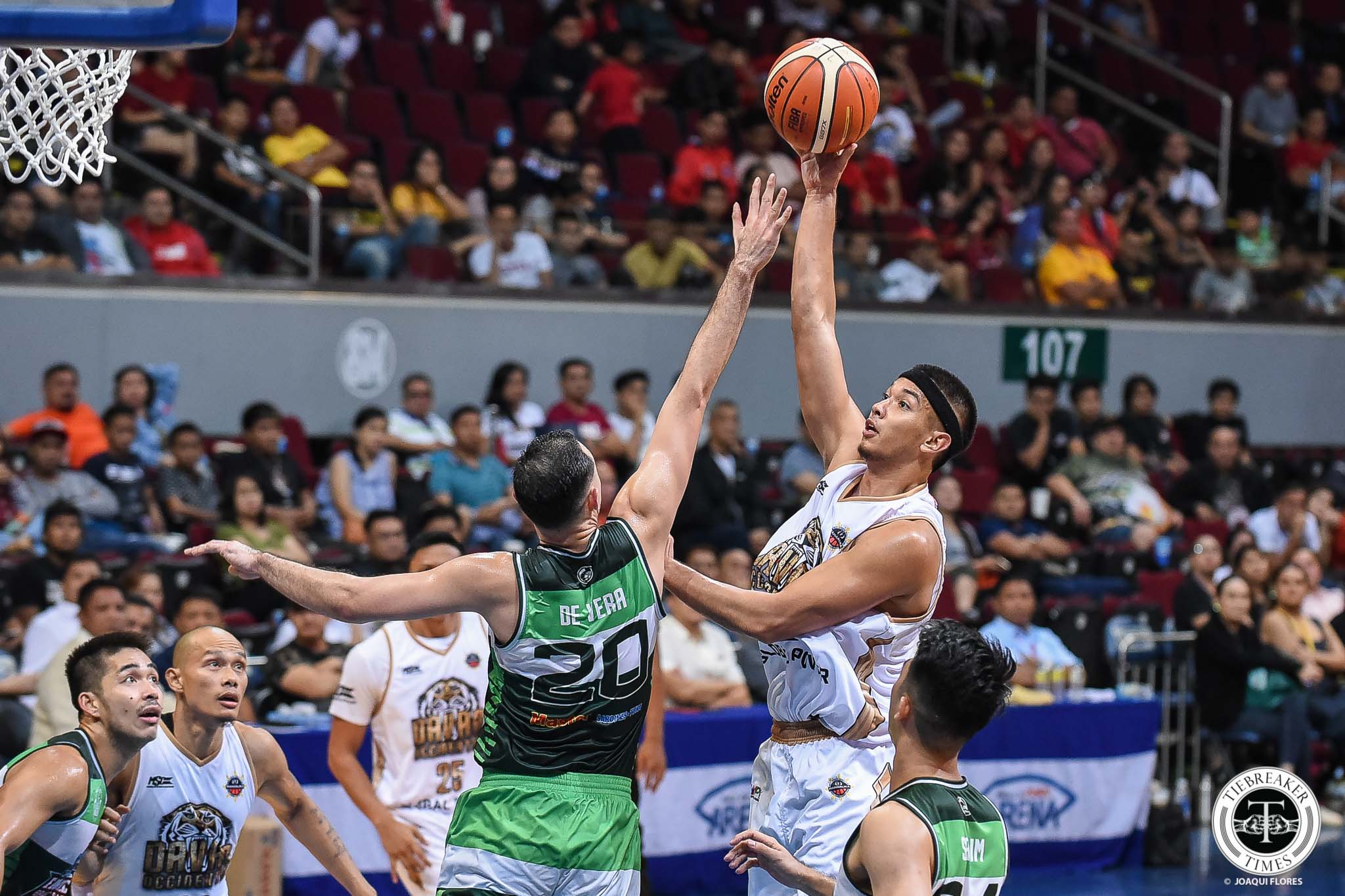 In a battle between two Southern powerhouses in the MPBL, the kings of the division Davao Occidental Tigers needed to dig deep to survive Zamboanga-Family’s Brand Sardines, 84-82, Wednesday evening at the SM Mall of Asia Arena.

“They gave us a good fight. I expected that. Looks like we have a lot to work on. We need more time to jell,” said Davao Occidental head coach Don Dulay.

With the game knotted at 82-all with 23 seconds left, Chester Saldua was at the right place and at the right time, cleaning up Mark Yee’s miss for the go-ahead bucket.

Saldua, who previously played for Saint Benilde, Letran, and Perpetual, had 15 points and seven rebounds.

“I just try to fit guys into our system. [Marco] Balagtas, Saldua, they are fighters,” said Dulay about his new pieces. “They understand what I want, it’s just them understanding each other at this point.”

Off a timeout, former NU Bulldog Med Salim had a clean look. But little did he know that Billy Robles was lurking around as he swatted away his shot.

Though Zamboanga was able to regain possession, Raffy Reyes’ two attempts from deep was not able to find the hole.

It was a nip and tuck affair all game long that saw 11 lead changes and nine ties. 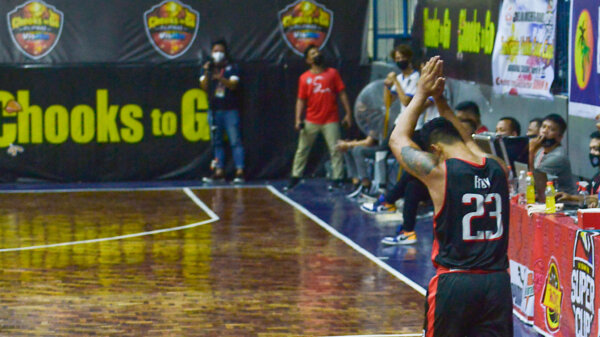 ALCANTARA — Fifth-seed Dumaguete leaned on Ronald Roy and Jaybie Mantilla late to stun fourth-ranked Tabogon in overtime, 67-65, in the stepladder playoffs of...