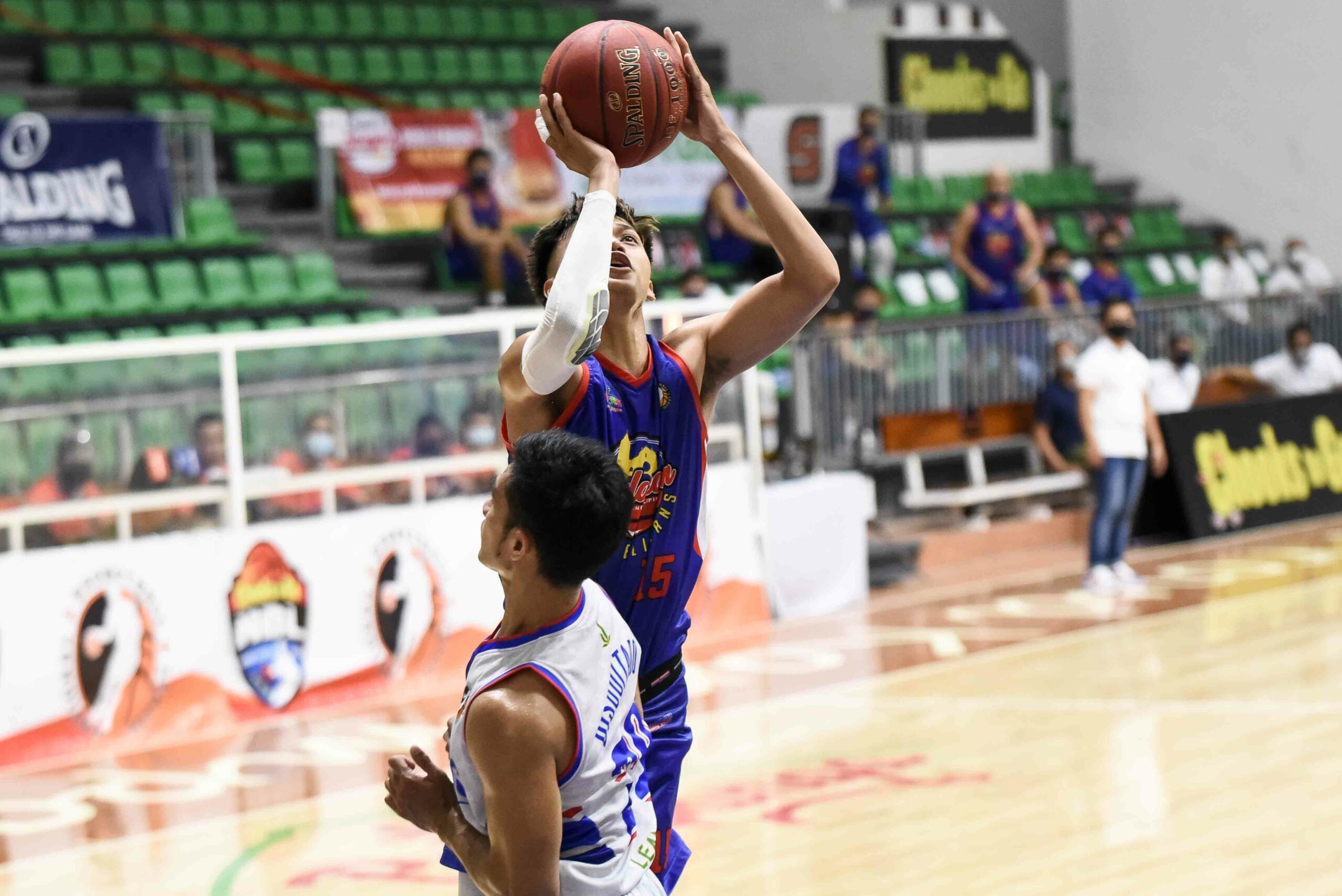 Bulacan DF solidified its bid for a twice-to-beat advantage come the quarterfinals while eliminating Laguna in overtime, 117-108, in the 2021 Chooks-to-Go NBL Chairman’s Cup, Saturday at the Bren Z. Guiao Convention Center in San Fernando, Pampanga.

The win halted the Republicans’ three-game slide to finish at 7-3, currently at third place. In order to clinch a twice-to-beat quarterfinals advantage, they hope for at least one of Muntinlupa or Taguig to drop its remaining game.

Trailing the entire game, the Pistons came alive and finally grabbed the lead via a King Fadriquela trey at the 3:14 mark of the fourth period.

After a series of baskets by both sides, the game was knotted at 98 after a jumper by Laguna’s Jeff Disquitado. Then Fadriquela followed it up with a layup with 48 seconds left.

With one final chance to tie the game, Bulacan’s Earnest Reyes drove to the hoop. He banked his shot in for the buzzer-beating game-tying basket to send the game to overtime, 100-100. 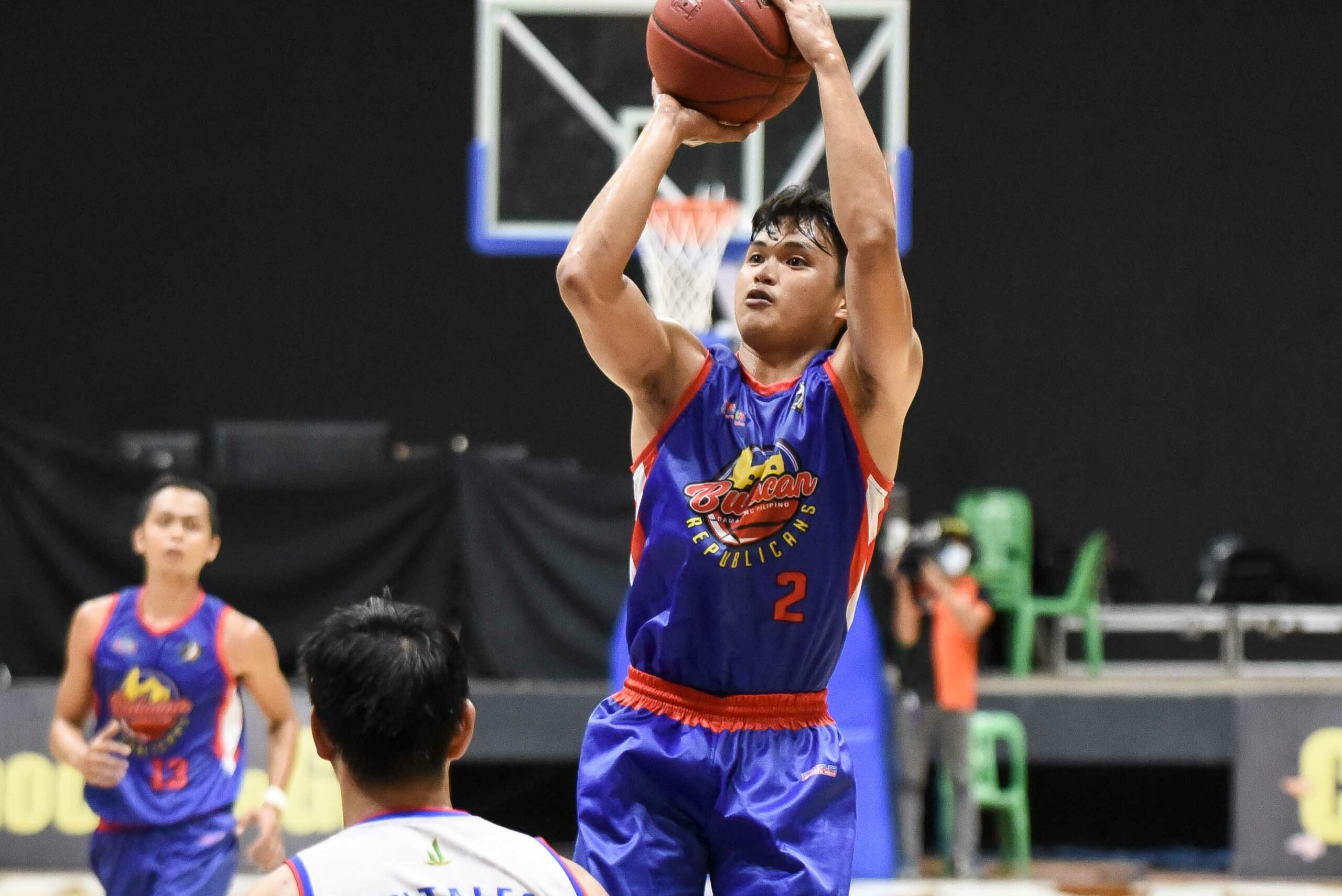 And in the extra period, it was all Republicans. Ryan Operio and Joshua Moralejo combined for 13 of the 18 Bulacan points. The duo alone outscored Laguna, who had just eight points in extra time. 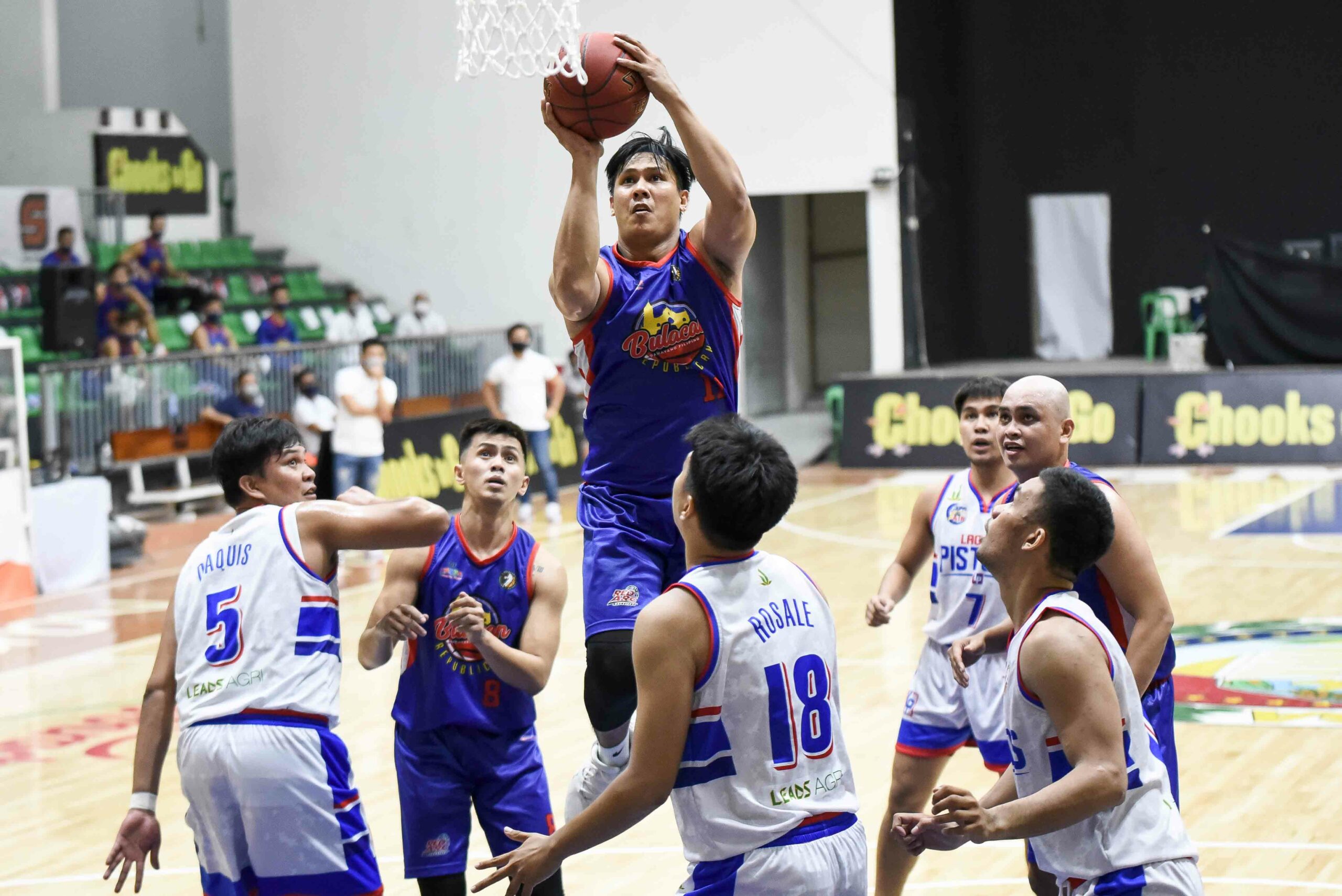 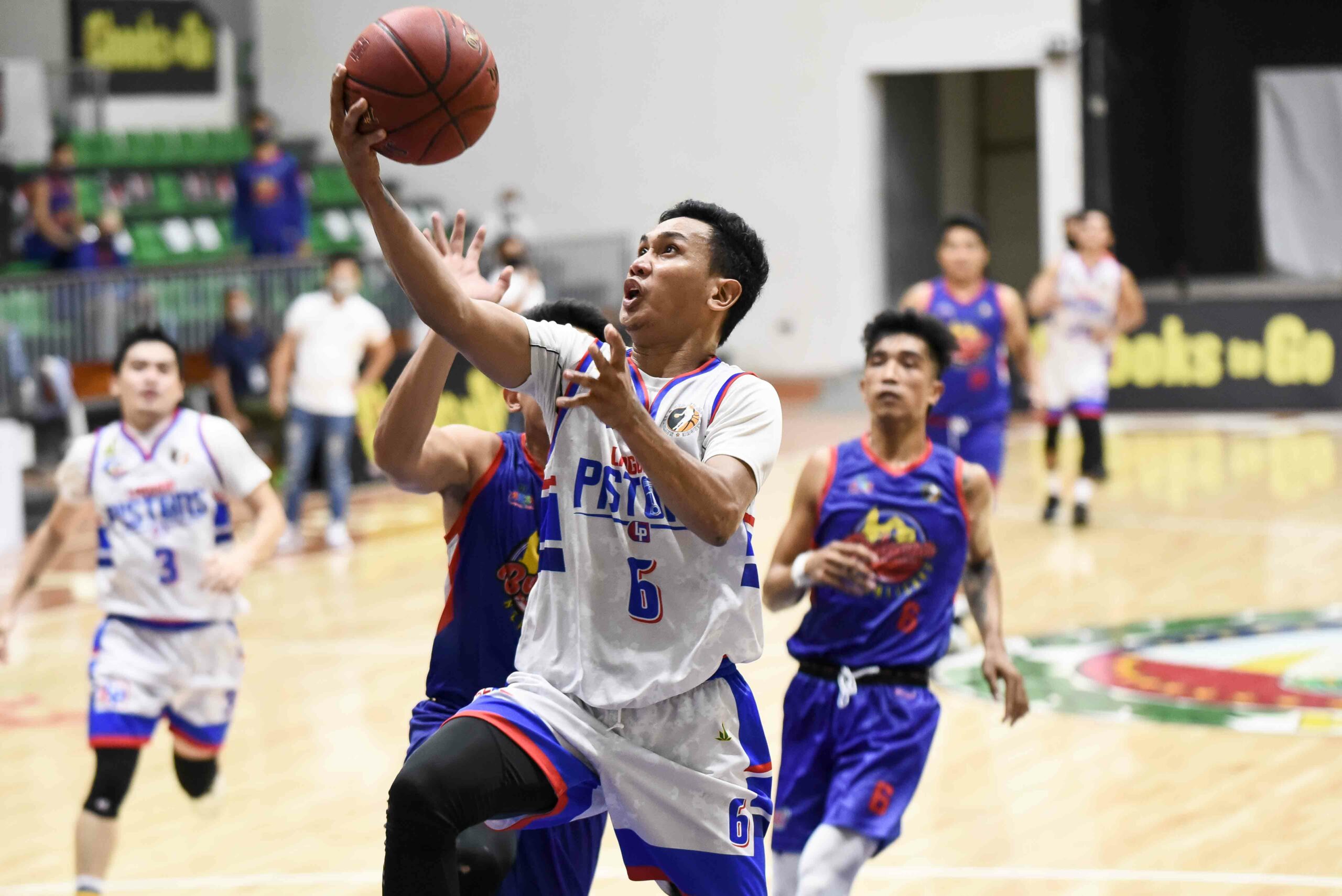 On the other hand, Fadriquela went all-out for the Pistons with 26 points and 12 rebounds. Ralph Pantaleon and Shin Manacsa each got 15 points.

Disquitado almost made a triple-double with 12 points, 19 rebounds, and eight assists.

Laguna finished the season at 4-6, good for eighth.