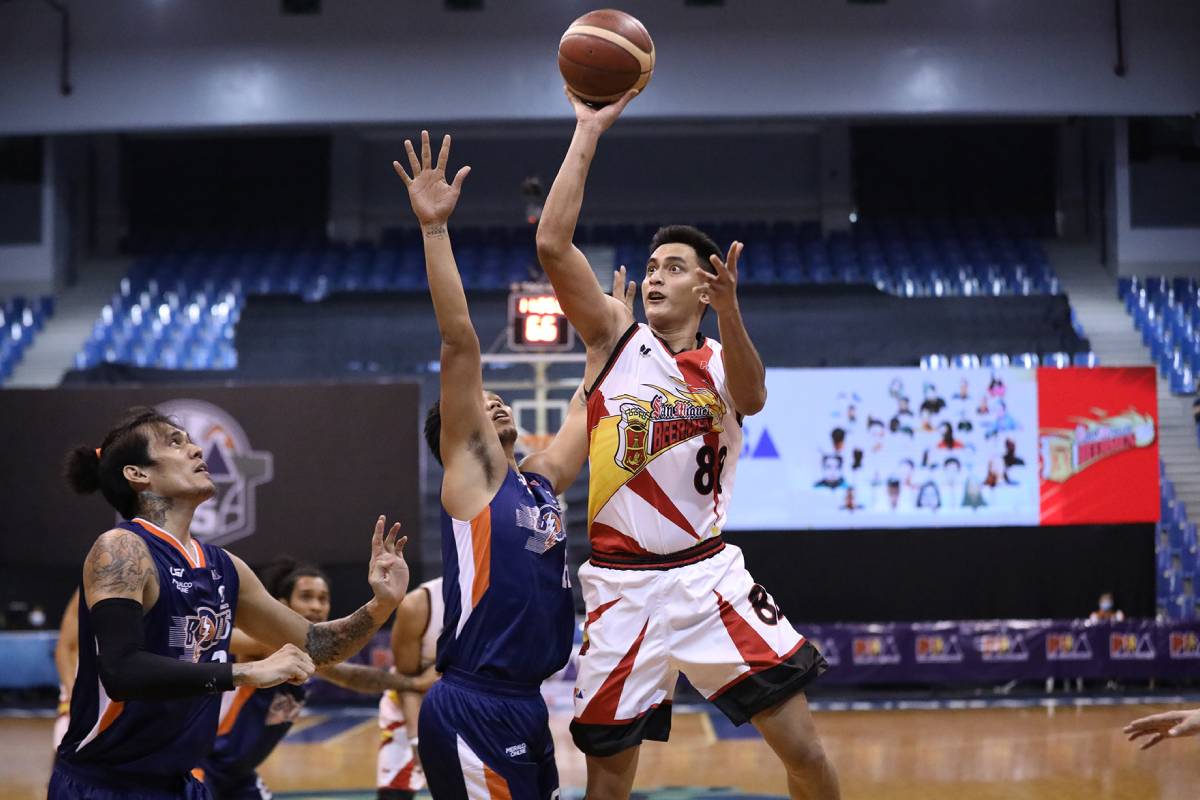 That’s the approach Russel Escoto is taking after finding himself on the move yet again. He is part of the package that San Miguel sent to TerraFirma to acquire CJ Perez in a shocking trade, approved by the PBA Tuesday.

On the night the deal received the green light, the incoming fifth-year pro disclosed via Instagram that he is actually dealing with another “personal loss” while trying to process yet another change of scenery in his career.

“I may be dealing with another personal loss but I know God has other plans for my next journey and will just keep moving forward,” wrote the FEU product, although he did not provide any more detail regarding that loss of his.

Escoto is back to the franchise that picked him in the 2016 Gilas Draft, when it was still known as Mahindra. He played there for three seasons before being shipped to NorthPort – per his request – back in August of 2019.

His stint with the Batang Pier only lasted one conference, though. Northport later traded him to the Beermen for bruiser Kelly Nabong following the controversial brawl that took place in an SMB practice back in November 2019.

The 6-foot-6 forward played for the league’s most successful team in the Philippine Cup bubble last season. There, he averaged 2.3 points and 3.2 rebounds in a campaign that saw San Miguel bomb out of the quarterfinals.

Escoto then signed a one-year extension in the off-season until his inclusion in the deal to acquire the reigning scoring champion. The Beermen have made it clear they are keen on regaining the Perpetual Trophy they held for five years.

Still, he’s grateful for the time he had with San Miguel.

“Thank you San Miguel management, the bosses, coaches, teammates, supporting staff, and the fans. It was a short stint but I learned a lot from this team and will always feel blessed to have played with the Beermen,” he wrote.

Aside from Escoto and the 2021 and 2022 first-round picks, part of the deal were Matt Ganuelas-Rosser and Gelo Alolino. And both have expressed gratitude towards the esteemed franchise. 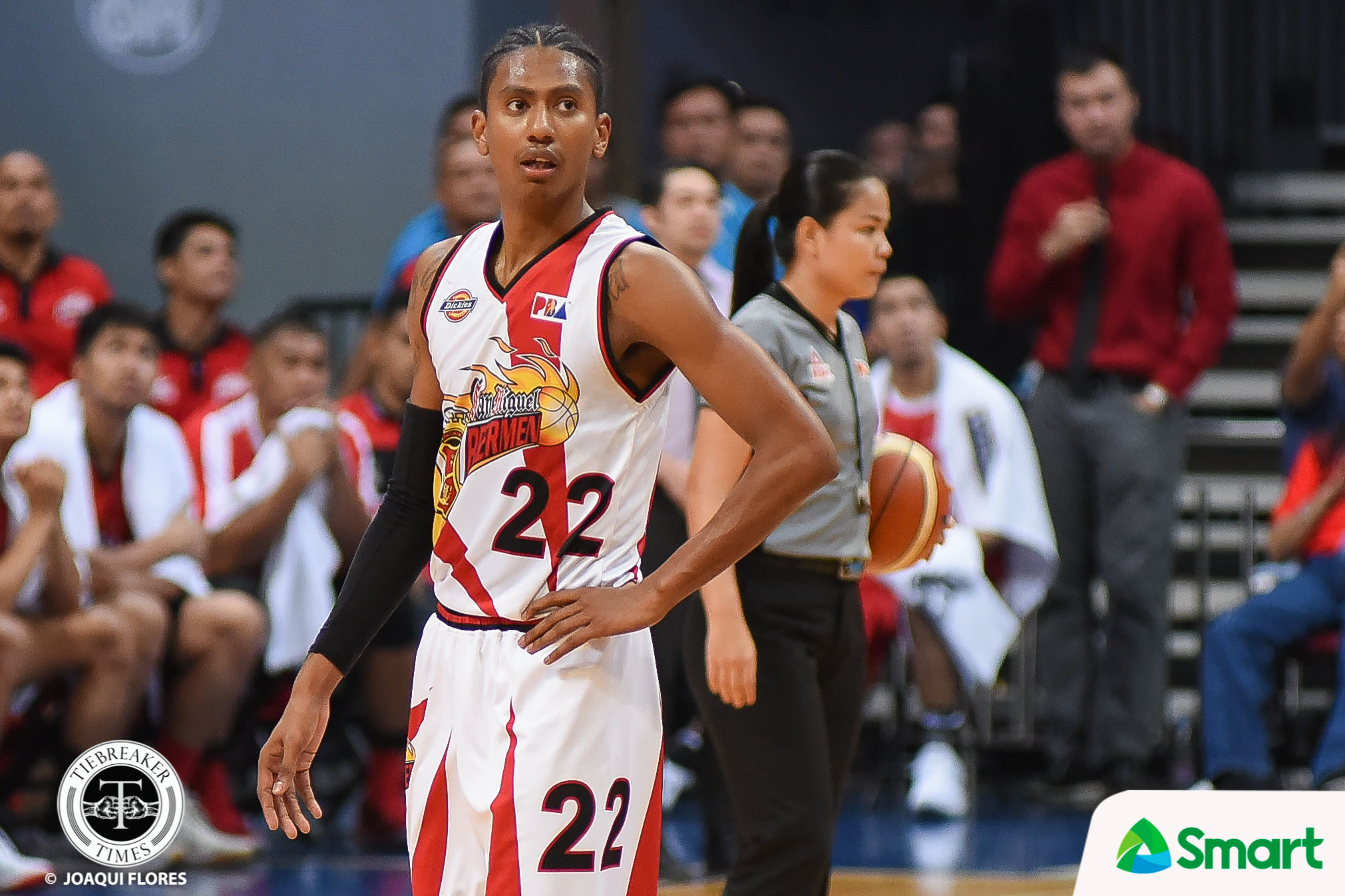 “Grateful for it all! I appreciate all my teammates, coaches, support staff, and management at San Miguel. Will cherish the memories I made on and off the court,” wrote Ganuelas-Rosser on Twitter. He won four championships with the Beermen.

“To the San Miguel fans, thank you! No love lost! Time to work.” 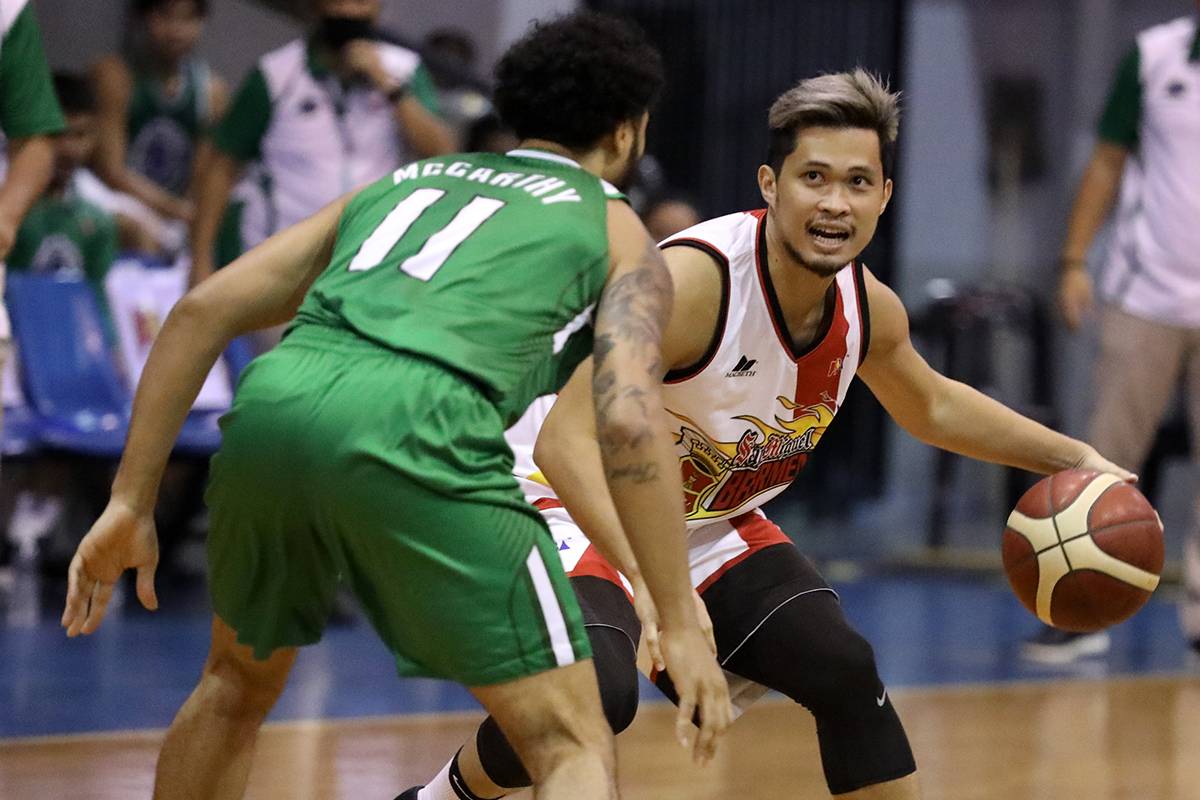 Meanwhile, Alolino, whom SMB signed to a one-year deal prior to Season 45 last year, wrote on Instagram: “Thank you SMB organization for the opportunity. Learned a lot from the experiences. A short but sweet stint.”