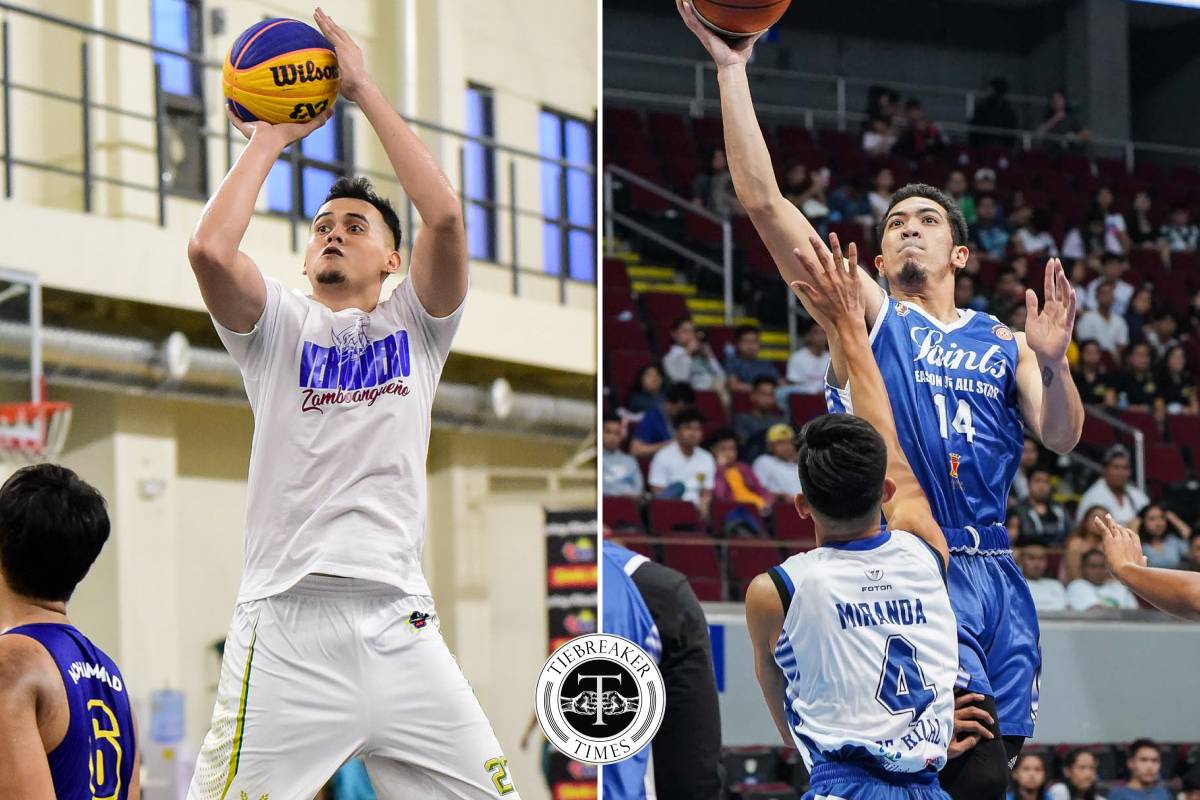 More new faces will suit up for Magnolia in the next PBA season.

Aside from signing rookies Jerrick Ahanmisi and Loren Brill Monday, the Hotshots have also inked both RR De Leon and Alvin Capobres.

The two were signed to one-year deals, per head coach Chito Victolero.

The 6-foot-6 forward from University of the East carries with him vast experience from playing in both the PBA D-League and in the MPBL. He is also signed by the Zamboanga Valientes.

Capobres, on the other hand, has actually been with the Hotshots since last year as he was the team’s 32nd overall pick in the 2019 Draft.

The San Sebastian College-Recoletos product, though, wasn’t with Magnolia in the Philippine Cup bubble in Clark, Pampanga last year.

With the signings, the Hotshots now have 15 players in the roster.