MABALACAT, PAMPANGA — It’s going to be Super Sunday at the Villages.

It was the perfect bounce-back for the Philippines after experiencing its first loss of the tournament yesterday against Singapore, 3-4.

Stepping up on the bat were Michael Pagkaliwagan, Jasper Cabrera, Jerome Bacarisas, the Riparips, and Rosales himself.

The Blu Boys had a total of eight hits in the contest, highlighted by a five-run fifth inning that resulted in the mercy rule.

Things got heated in the fifth inning when Indonesia’s Bameane Dwitama and a game official figured in a word war. Dwitama alleged that the referee threw a ball to the Indonesian shortstop, almost resulting in a bench-clearing brawl.

In the gold medal match, the Philippines will face its tormentor Singapore. And they are ready to knock them off to close out the year.

Also figuring in gold medal matches are the Blu Girls and the Philippine Men’s Baseball Team.

#ReadMore  Nothing special, only hard work and preparation key to Macandili's success

The Blu Girls will face Indonesia, while the Filipino batters will take on Thailand.

There should have been a triple celebration at the Villages in Mabalacat, Pampanga last Sunday. The RP Blu Girls had copped their 10th Southeast...

MABALACAT, PAMPANGA — For the first time in 22 years, the Lupang Hinirang was not played during the awarding ceremony of the Southeast Asian... 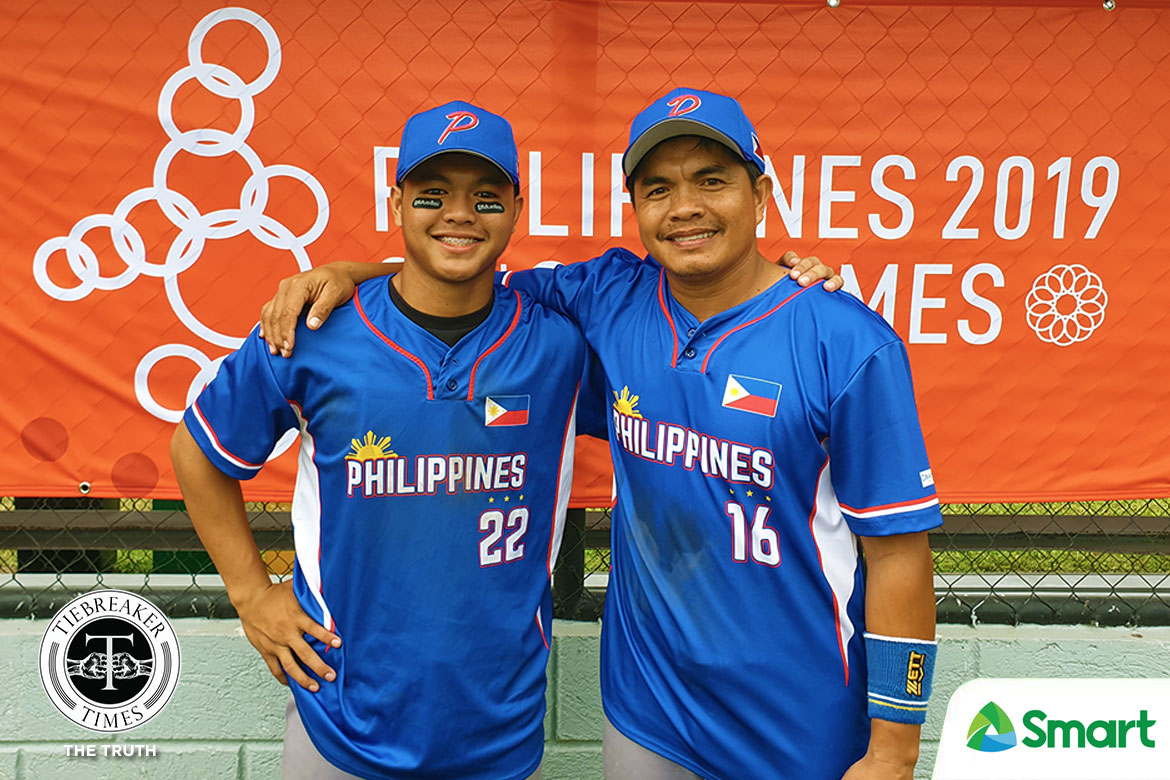 Every father knows that one day, his son will follow his example and not his advice. RP Blu Boys legend Apol Rosales realized as...