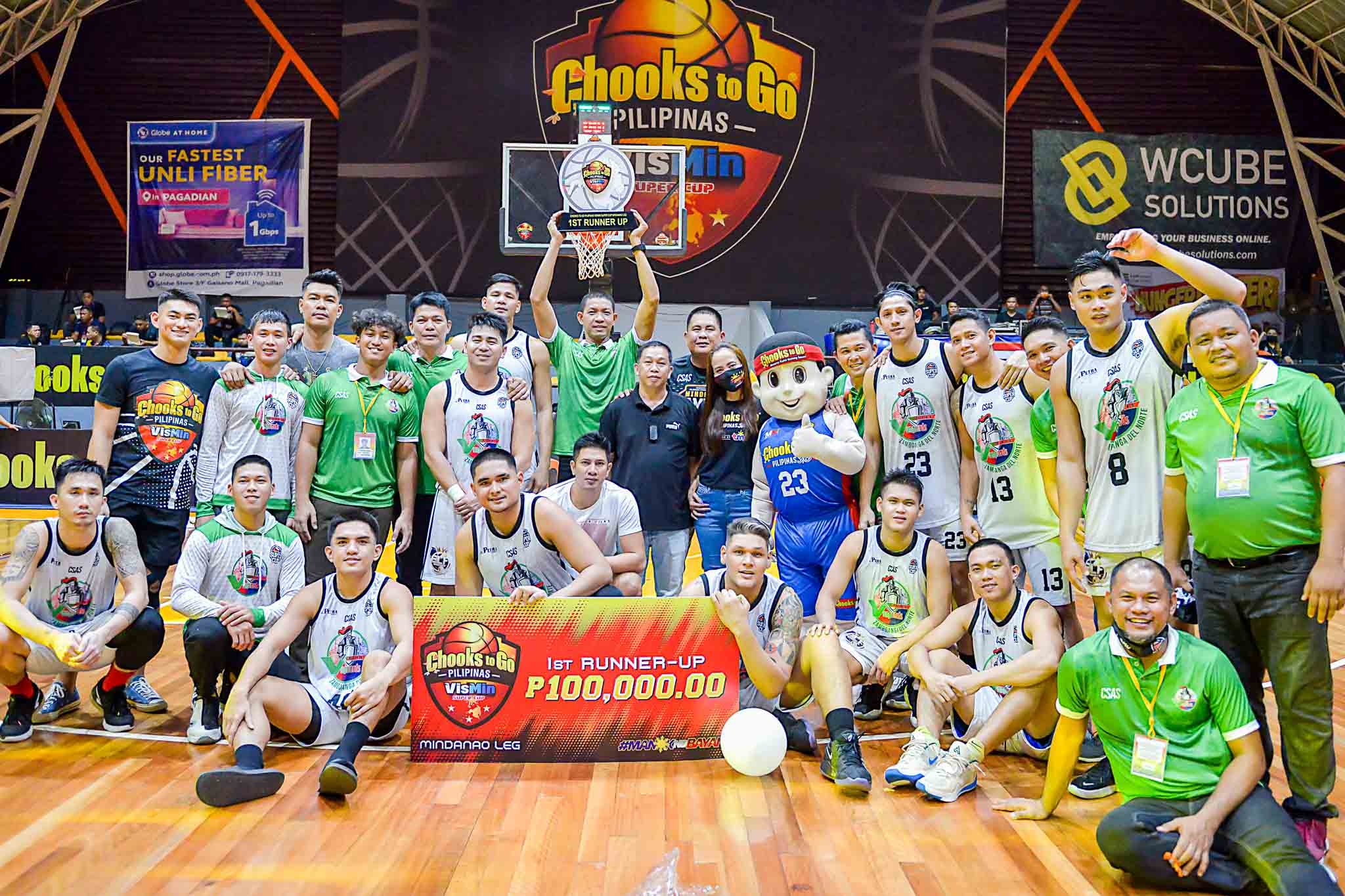 The Vanguards got swept by the undefeated Jumbo Plastic-Basilan in the Mindanao Leg Finals at the Pagadian City Gymnasium here to settle for a bridesmaid finish.

But there was nothing to be ashamed of. 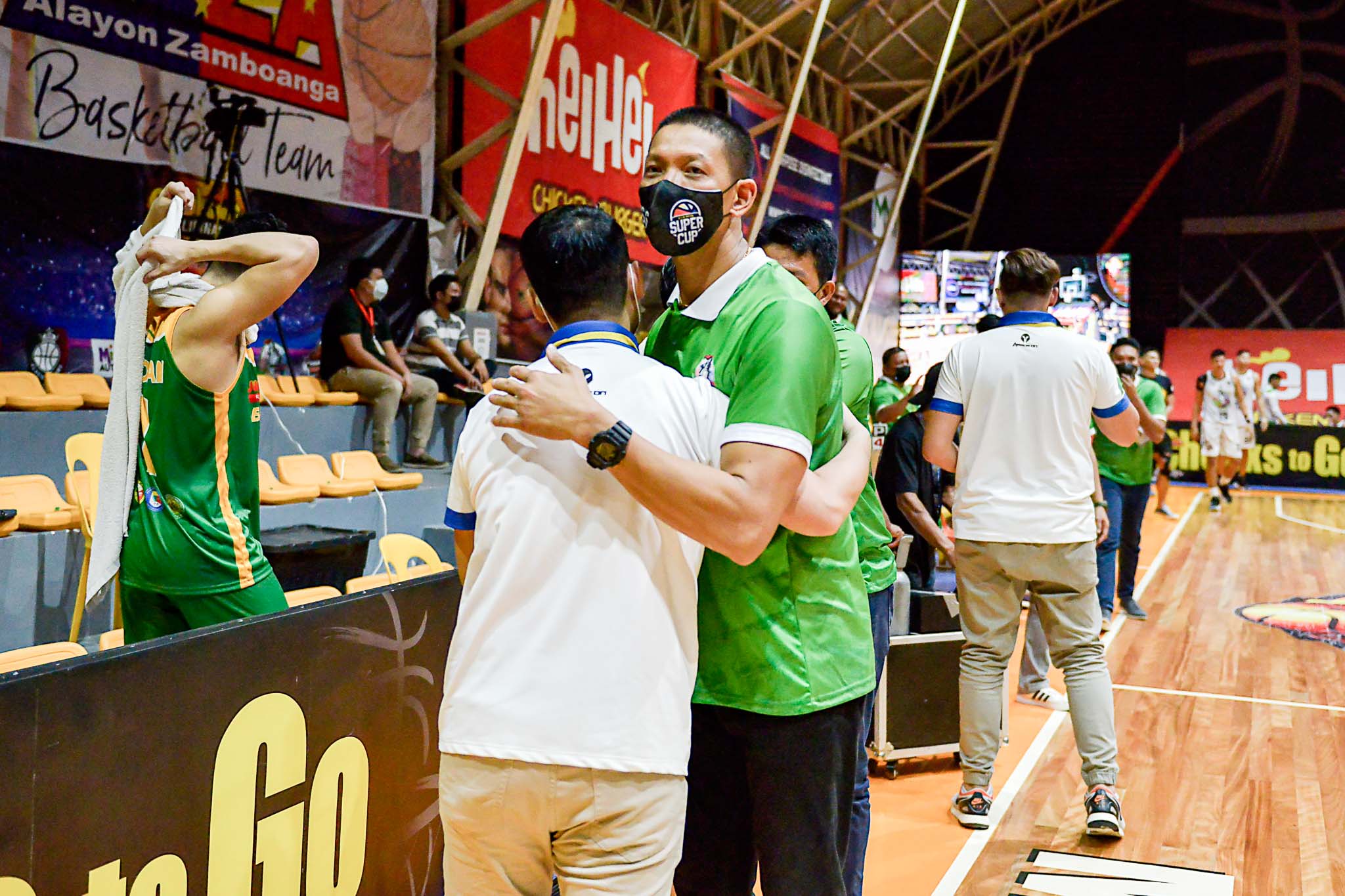 The Zamboanga del Norte-based squad struggled in the early goings of the tournament. It faltered in both of their first two games.

Those losses lit a spark in the Vanguards’ camp, though. And they used it as a springboard to do better. 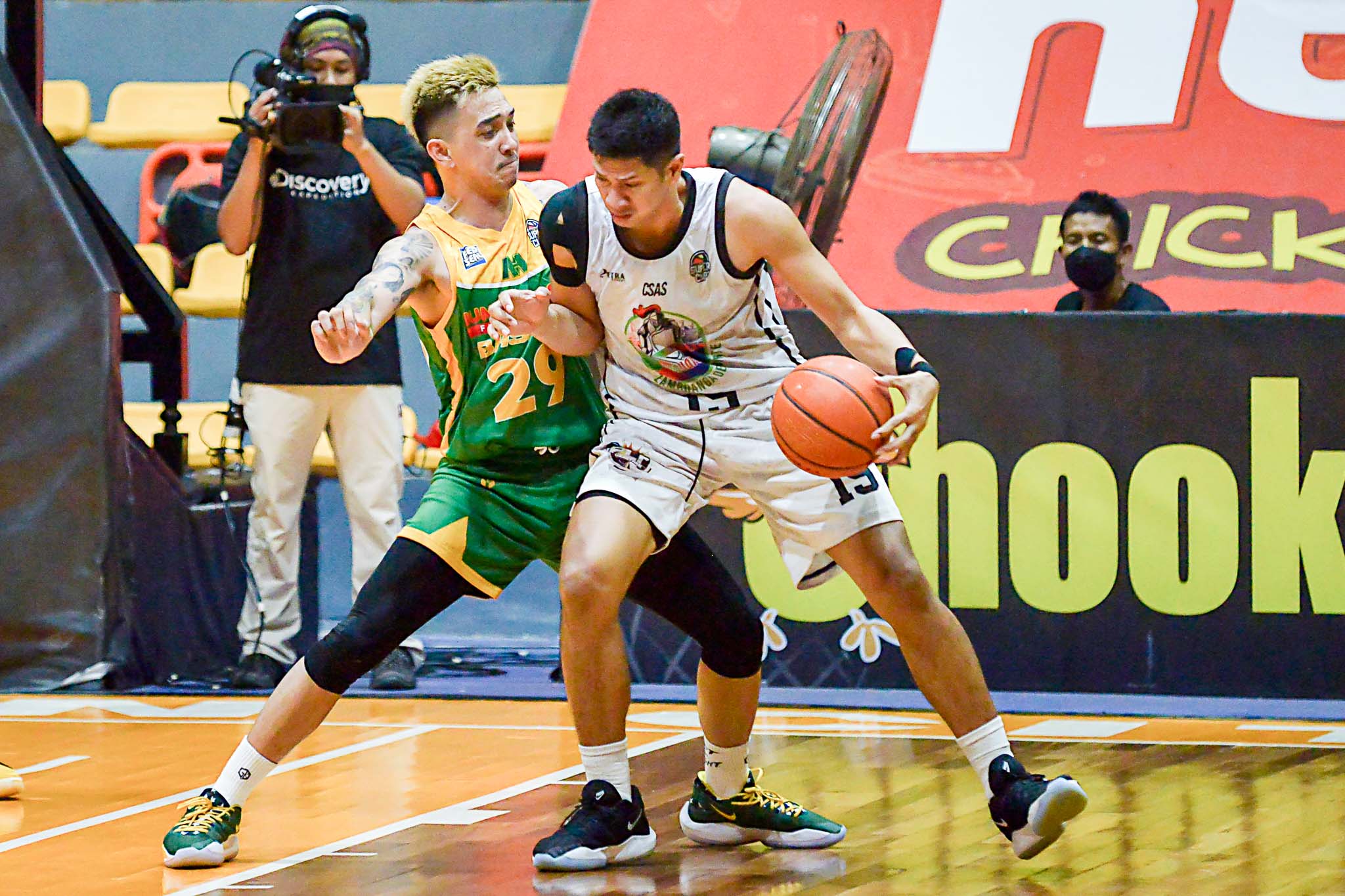 What an extra motivation that was. Roxas then went on a five-game winning streak before yielding to its Finals tormentor in the last day of eliminations. It finished at 5-3, good for the fourth seed.

Then Laure’s squad received a bye in the quarterfinals after MisOr, their supposed opponent, conceded all of its remaining games due to a shortage of players because of injuries.

But the Vanguards continued to defy the odds, sweeping the Explorers. They then advanced to the semis round two with powerhouse JPS Zamboanga City waiting for them.

In an absolute slugfest, Roxas stunned the heavyweights in the do-or-die Game Three, 83-72, to reach the Finals.

Now they’ve experienced being there in the Finals, so close to the championship. There’s no next destination but the top of the podium.