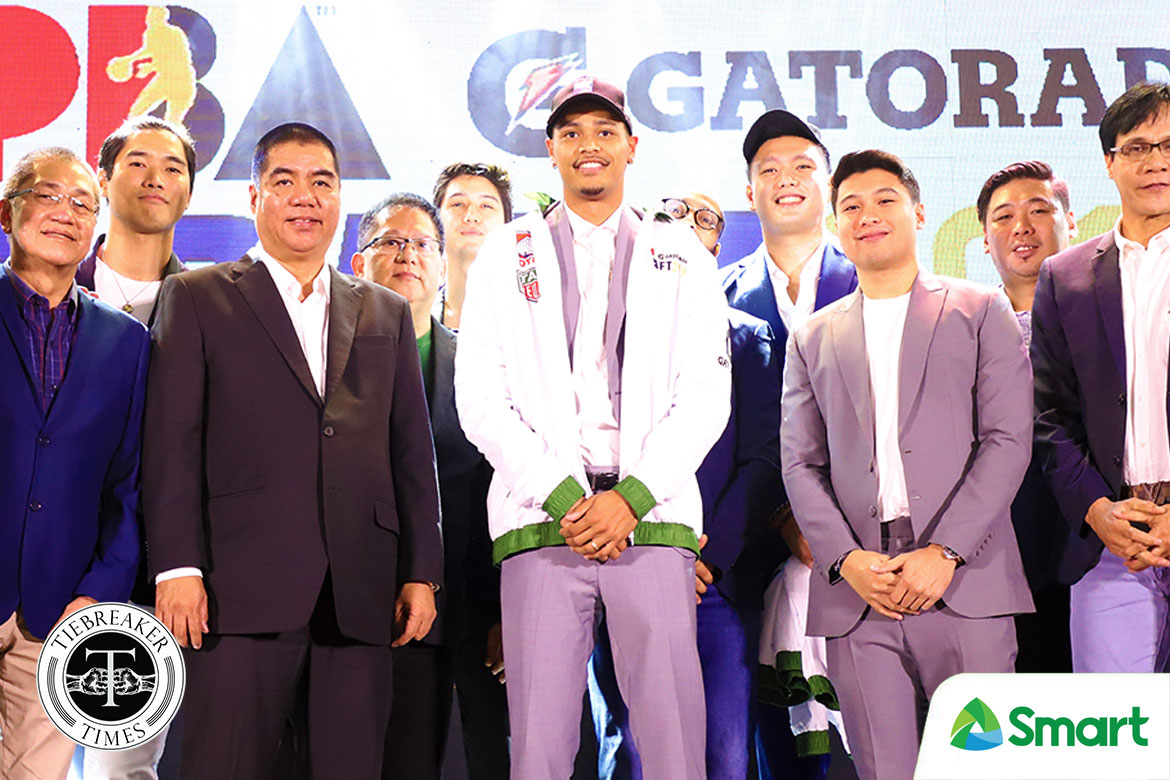 That’s how 2019 top pick Roosevelt Adams sees his Terra Firma in the PBA season resumption in Clark, Pampanga, which is fast approaching.

Albeit missing the playoffs, the Dyip showed plenty of promise last season, with 2019 Rookie of the Year CJ Perez leading the way.

And the future appears even brighter with the arrival of Adams, who was the number one overall in last year’s draft proceedings.

“Speed of the game is the best for me, so I believe I fit in perfectly,” said the 22-year-old, a product of the College of Idaho.

“I like to do everything. Whatever I need to do to help our team win, that’s my goal this year.”

With him in tow, Coach Johnedel Cardel has at his disposal a potentially explosive 1-2 punch in Adams and Perez.

But aside from the two, the Dyip also has the reliables such as Rashawn McCarthy, Juami Tiongson, Reden Celda, and Glenn Khobuntin.

“I think we have a special group this year. We have good pieces. Tough guys. We love to run. We can shoot,” Adams said.

With that, Adams cannot wait to rejoin his Terra Firma brothers in the bubble mounted at the former US military base.

The 6-foot-5 shooter has just finished his rehabilitation from a groin injury, and is more than ready to enter the cage wars that starts Oct. 11.

“Haven’t seen the guys in about six months, so reuniting with them will be special.”