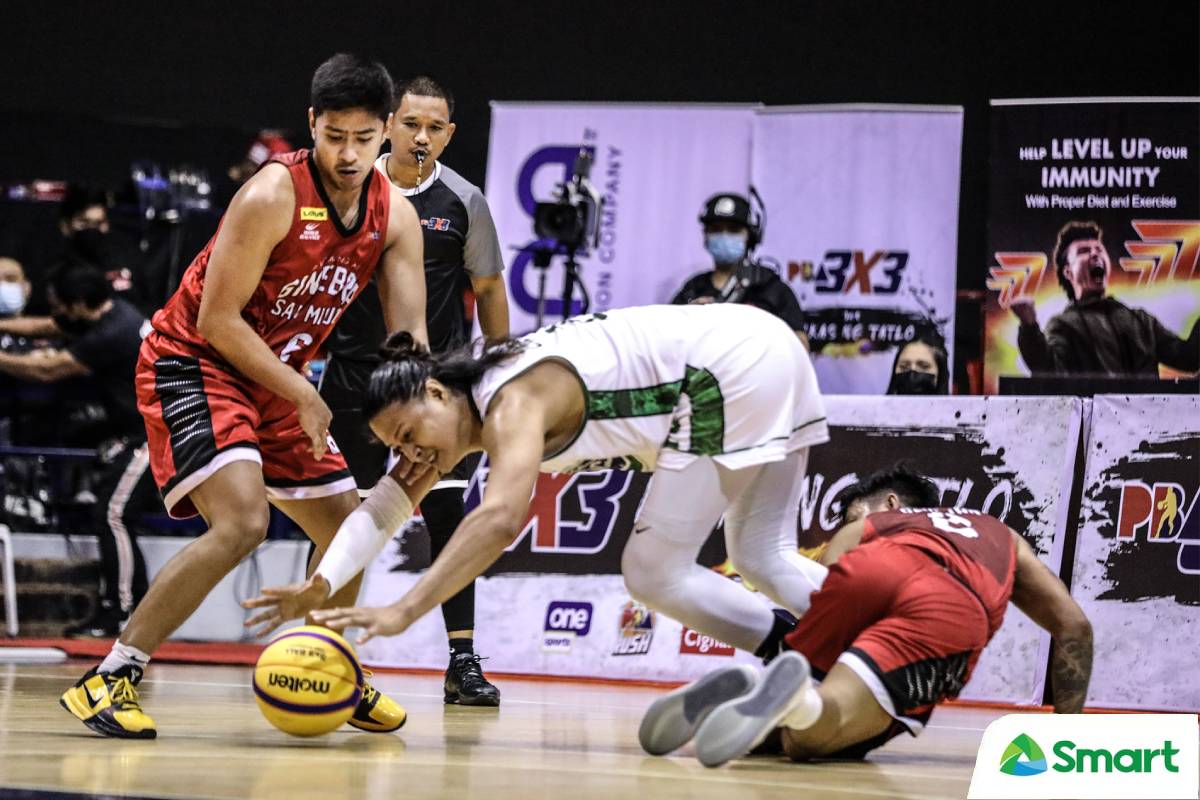 Roider Cabrera successfully underwent angioplasty last Thursday, according to the latest update regarding the Terrafirma 3×3 player.

A broadcast report during PBA 3×3 Leg 4 Saturday said that he went through the procedure a day after his cardiologist found a blockage in his heart.

Cabrera remains unconscious. However, the report added that there have been movements with his fingers, and he’s also trying to open his eyes.

This is definitely a welcome development. The 31-year-old has been in the hospital since collapsing on Day 1 of Leg 2 last November 24.

Since then, the Dyip have been playing inspired basketball, dedicating their campaign to their comrade who’d been their star in the tourney.

The team placed third in the third leg last weekend and won PHP 30,000, which they all gave to help out in the hospital bills of Cabrera.

Now, they’re aiming to win it all in Leg 4 and collect the 100,000-peso grand prize, which, again, will go straight to their teammate.

Terrafirma, made up of Terrence Tumalip, Dhon Reverente, Matt Salem, and Jebb Bulawan, is off to a good start as it beat NorthPort, 19-9. 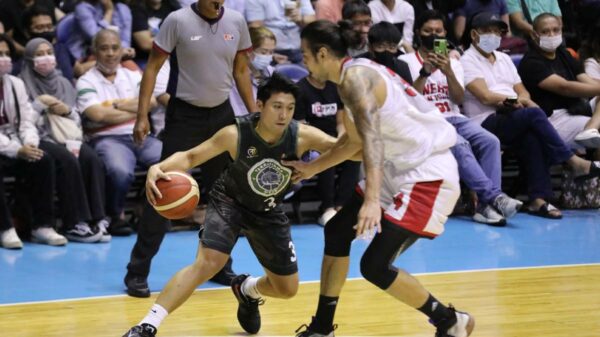 Juami Tiongson has chosen the road less taken. The 5-foot-10 floor general has decided to renew with Terrafirma for the next two years despite...