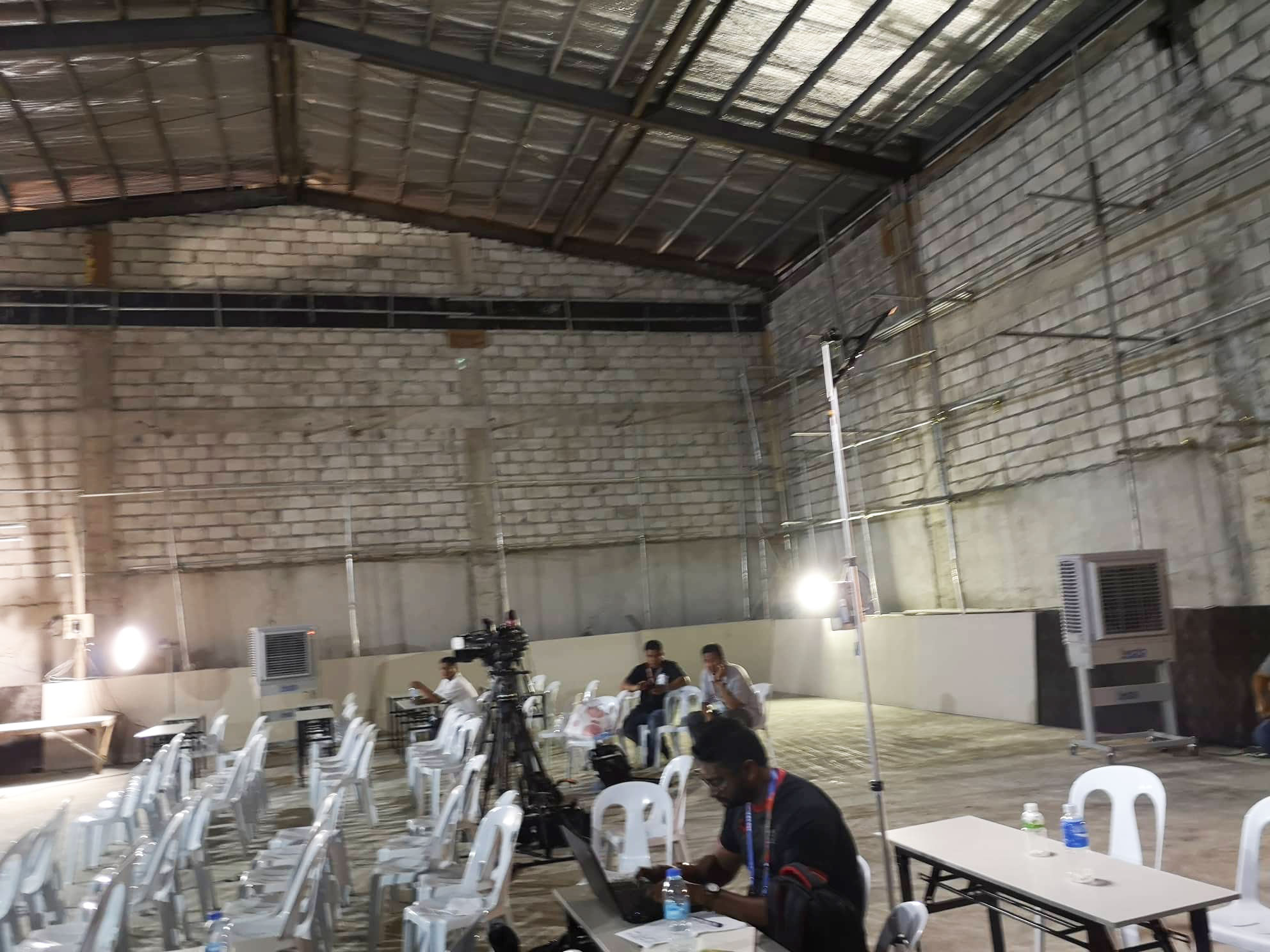 In the first match of the 2019 Southeast Asian Games Men’s Football Tournament, Malaysia and Myanmar drew, 1-1, but the bigger story happened off the pitch.

As should be customary after every match, a press conference is held, wherein the coach of each team provides insights about their team’s performance alongside the many factors in the contest. However, the procedural event did not take place.

First off, the venue where the press conference should take place — the media center — has gained notoriety on social media before the competition started. The space is nowhere near fit enough to host an event of this prestige and importance since it is still under construction.

The reaction on social media has been telling, contributing to the dismay of Filipino sports fans regarding the country’s hosting. 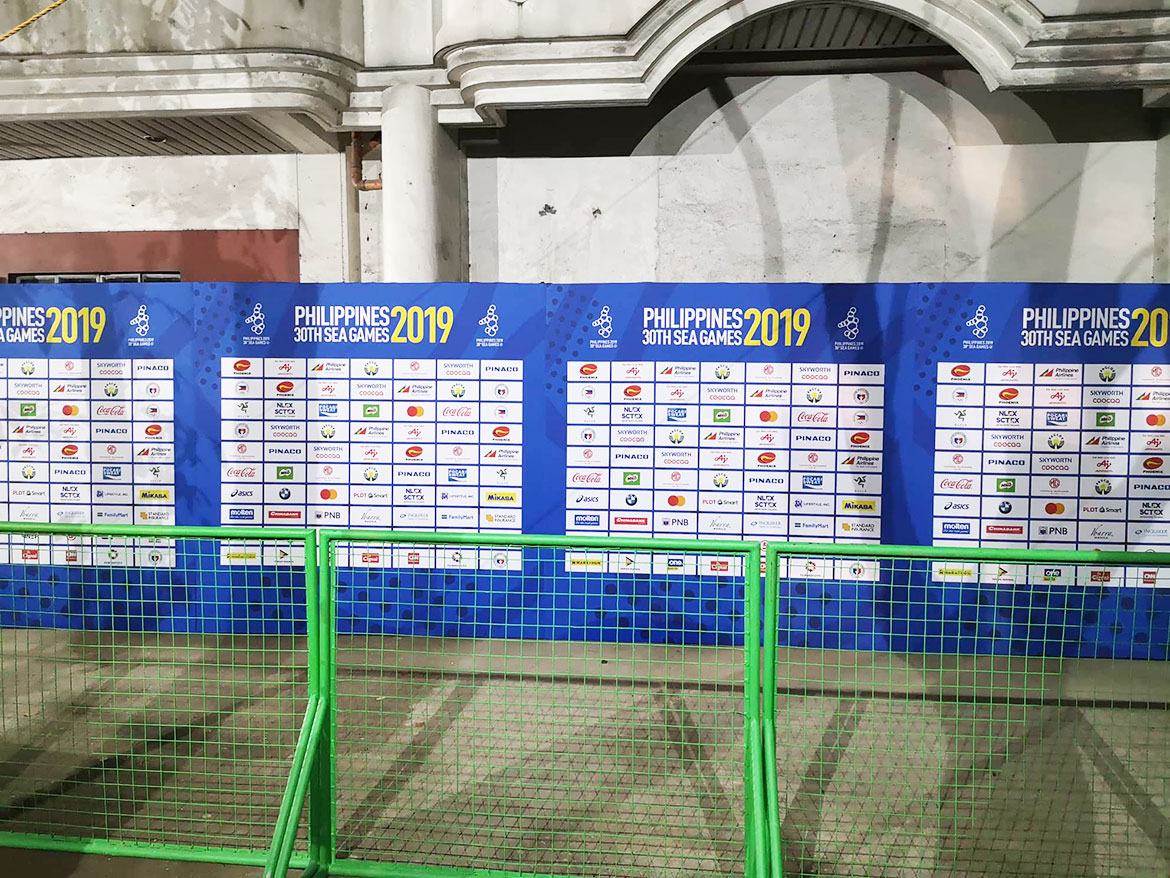 With the media center not fit for purpose, the post-game press conference had to be moved to the mixed zone, the place where players and coaches are available to talk to journalists while they make their way to their respective buses — much to the dismay of local and international journalists who covered the fixture. 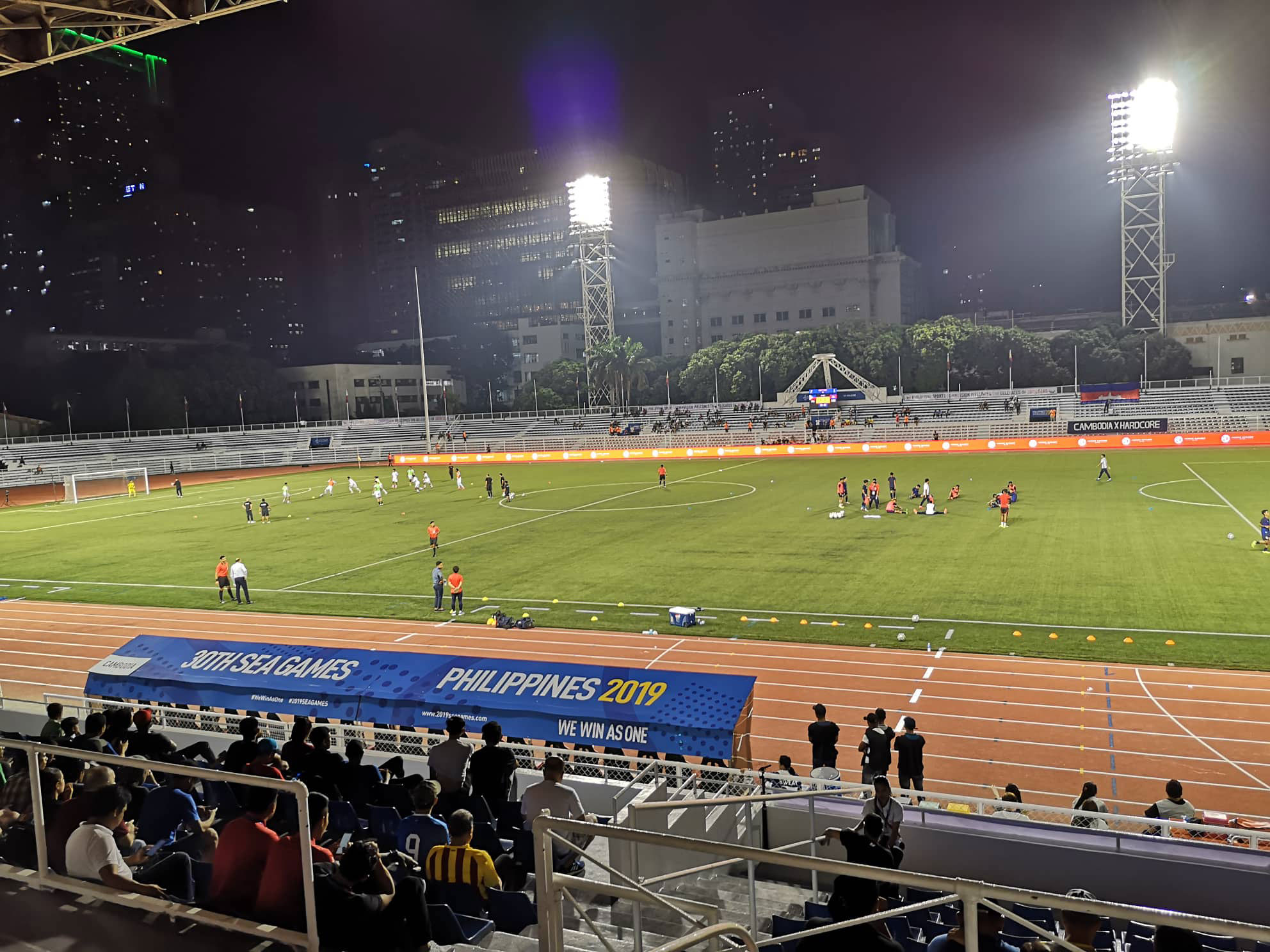 If this issue was not enough, perhaps the most disappointing part of the match was the fact that the LED scoreboard did not even work properly throughout the game, which brought confusion to the fans and teams of Malaysia and Myanmar.

Even fans are not spared, as the two portalets outside the stadium had no lights and were not clean. Meanwhile, footage shown in the media presented a ladies’ comfort room with two toilets in one cubicle.

As per a report from GMA News, representatives from PHISGOC, the 2019 SEA Games organizing body, approached reporters earlier and apologized for ‘miscommunication’. They said the cancellation of the presser was ‘because the designated area lacked lights, and because the athletes wanted to go straight to hotel post-match’.

Obviously, these issues may still be resolved during the rest of the tournament. The sad part is that none of this should have happened in the first place. 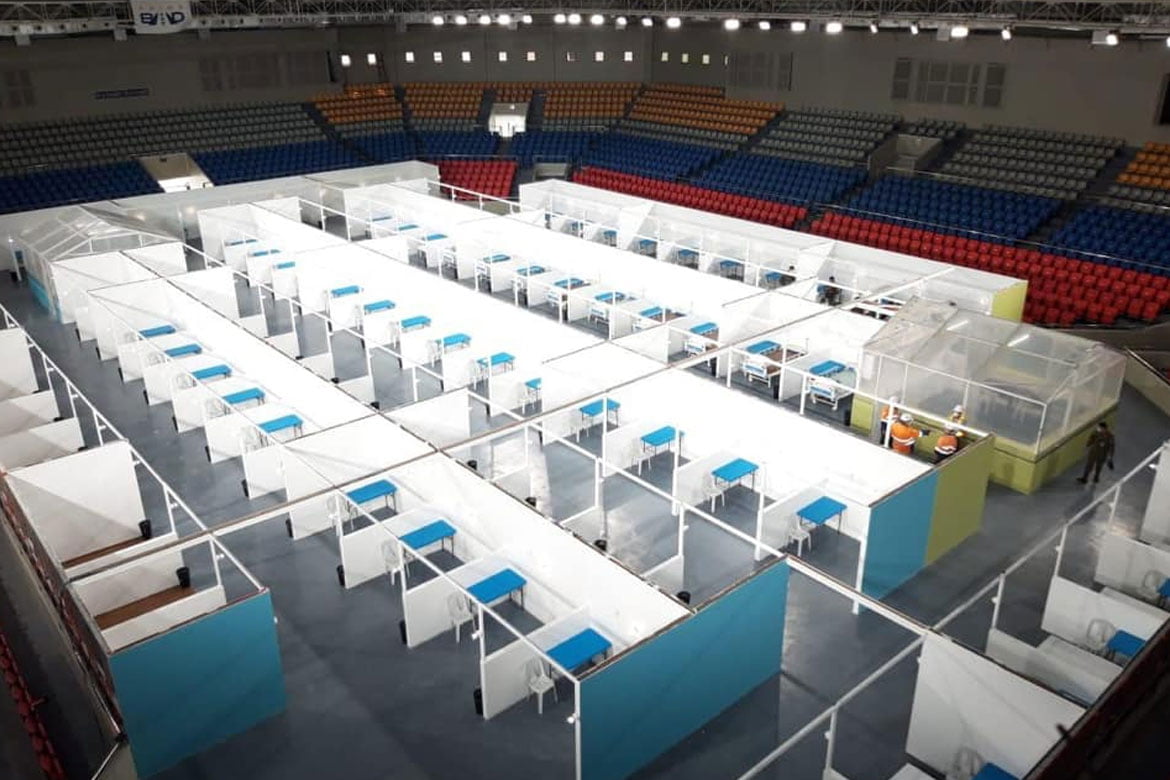