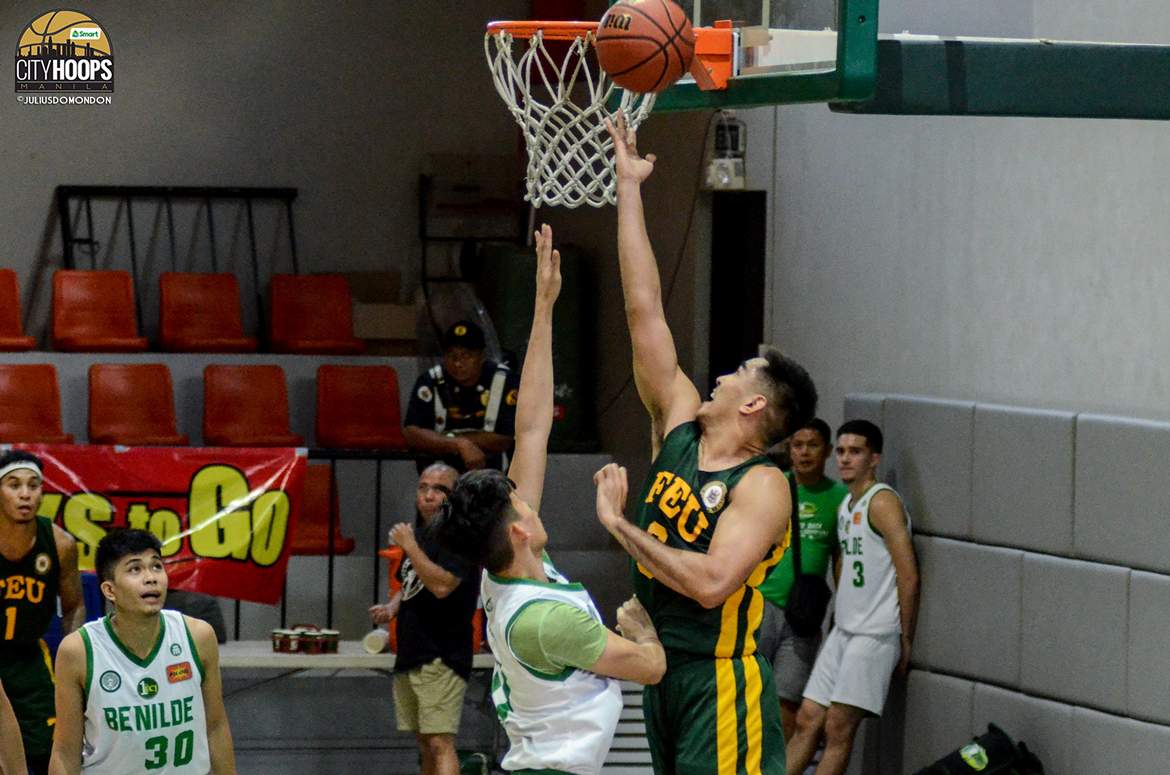 Even without three of their key players, the league-leading Far Eastern University Tamaraws were able to keep their slate in the 2018 SMART City Hoops 25-Under Summer Classic unblemished after picking up a 70-63 wire-to-wire win over the debuting College of Saint Benilde Blazers, Saturday afternoon.

“As I said, it’s our next man up approach,” said second-year Tamaraws head coach Olsen Racela. “This time, it was [Richard] Escoto and [RJ] Ramirez.”

Escoto towed FEU with 12 points, five rebounds, and two steals while Ramirez chipped in 10 markers. Their production was badly needed as the Tamaraws missed the services of Arvin Tolentino, Kenneth Tuffin, and Prince Orizu due to them serving their respective national team duties.

FEU led by as much as 17 points, 30-13, during the second frame. Benilde was able to slice the lead down to just two, 56-54, after back-to-back conversions by RR Pagulayan and Jojo Antiporda. A triple by Axel Inigo though doused the fiery rally of the Blazers.

Pagulayan paced the Blazers with 13 points and 10 rebounds. 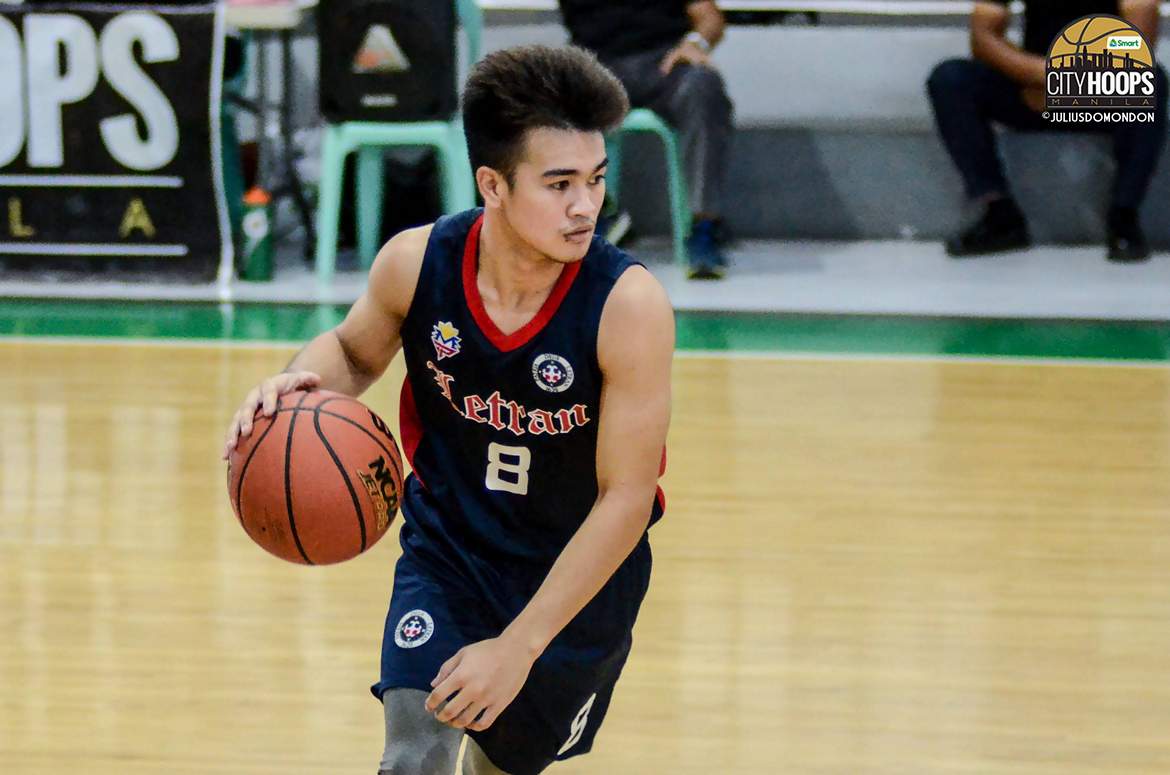 In the first game, the Colegio de San Juan de Letran Knights survived a valiant stand by the B squad of the Lyceum of the Philippines University Pirates, coming out with an 86-78 win.

With the win, Letran is now 1-2 while Lyceum, whose Team A squad is still playing in the PBA D-League, fell to 0-3.

With senior swingman Bong Quinto still resting, it was JP Calvo who steered Letran to its first win in this tournament presented by Chooks-to-Go. The fourth-year guard finished with 14 markers, four boards, and four dimes. Moreover, it was Calvo who stopped the bleeding for the Knights in the final frame.

#ReadMore  Ugas open to Pacquiao rematch: 'A legend like that deserves it'

Letran led by as much as 15 points, 71-56, in the final frame. But the troika of Rhanzelle Yong, Renzo Navarro, and Archie Salo did not allow the Pirates to go down without a fight, sparking a furious rally to cut the lead to just four, 81-77, with 1:20 left.

Calvo though calmly weaved through the trapping defense of the Pirates before sinking a lay-up with 38.3 ticks remaining to seal the victory.

Rookie EJ Agbong and Jerrick Balanza chipped in 12 points each for Letran. 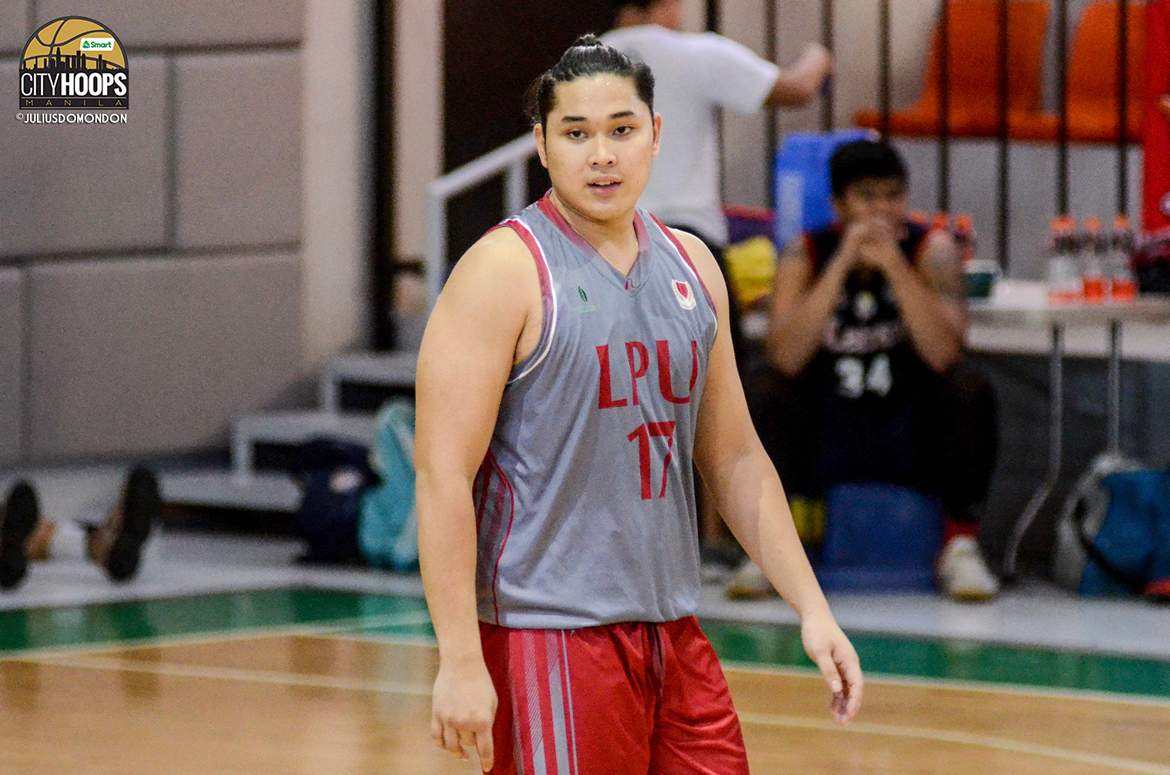 On Wednesday, the Pirates will go up against the 0-1 Ateneo Blue Eagles at 3:00pm. The 2-0 UP Fighting Maroons will then face the Blazers at 4:30pm.

#ReadMore  No bad blood as Monteverde's UP, Napa's NU face-off 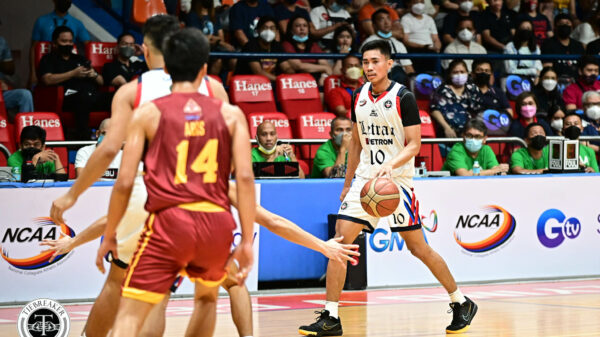