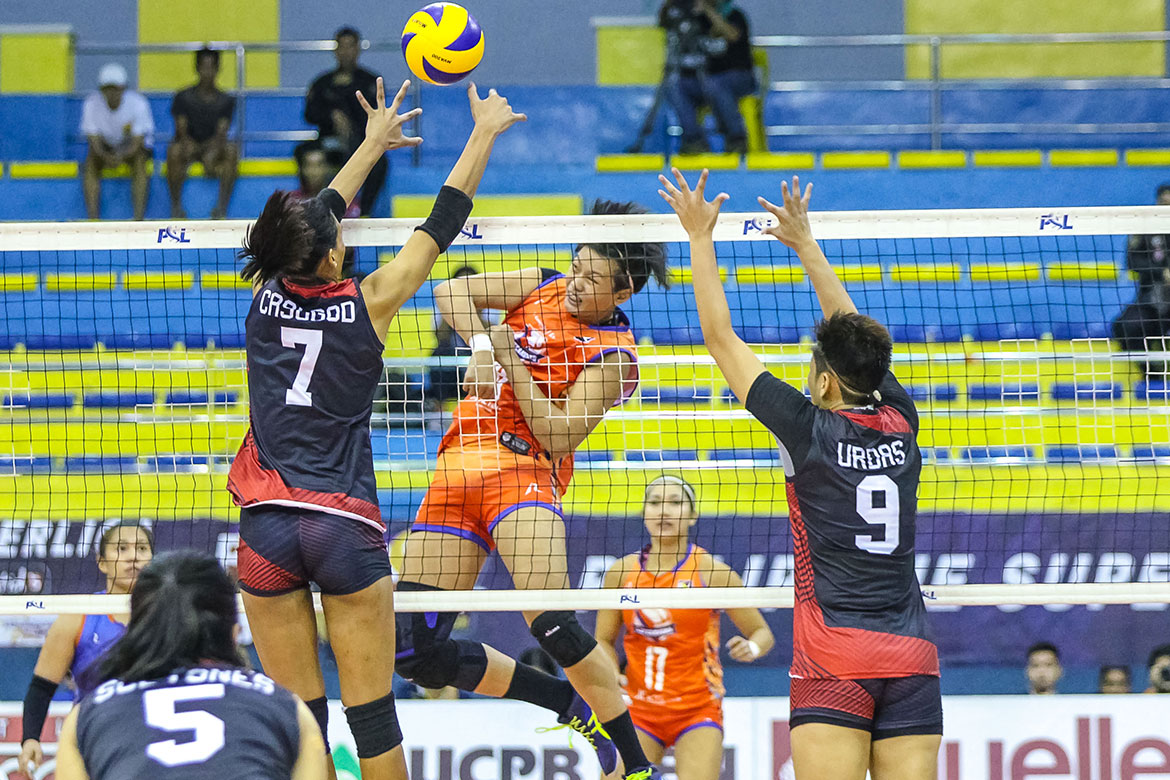 It did not take long for the Generika-Ayala Lifesavers to rebound from their loss to reigning champion Petron last Tuesday, as they vented their ire on the PLDT Home Fibr Power Hitters, 27-25, 16-25, 25-18, 25-14, Thursday evening at the Muntinlupa Sports Center.

With the win, the Lifesavers hiked their win-loss record to 5-2 – enough to maintain hold of the third seed behind the 5-1 card of idle Petron.

On the other hand, the Power Hitters dropped to solo sixth seed with a 2-5 card. Moreover, they suffered their fourth straight defeat in as many matches.

Grethcel Soltones flirted with a triple-double of 17 points – built on 14 attacks and three aces – 14 excellent digs and nine excellent receptions.

Generika-Ayala looks to exact revenge against Petron to jumpstart its second round campaign on Tuesday, July 16 at the Bacoor Strike Gym. Meanwhile, PLDT opens its bid in the second round versus Foton on Thursday next week at the FilOil Flying V Centre.