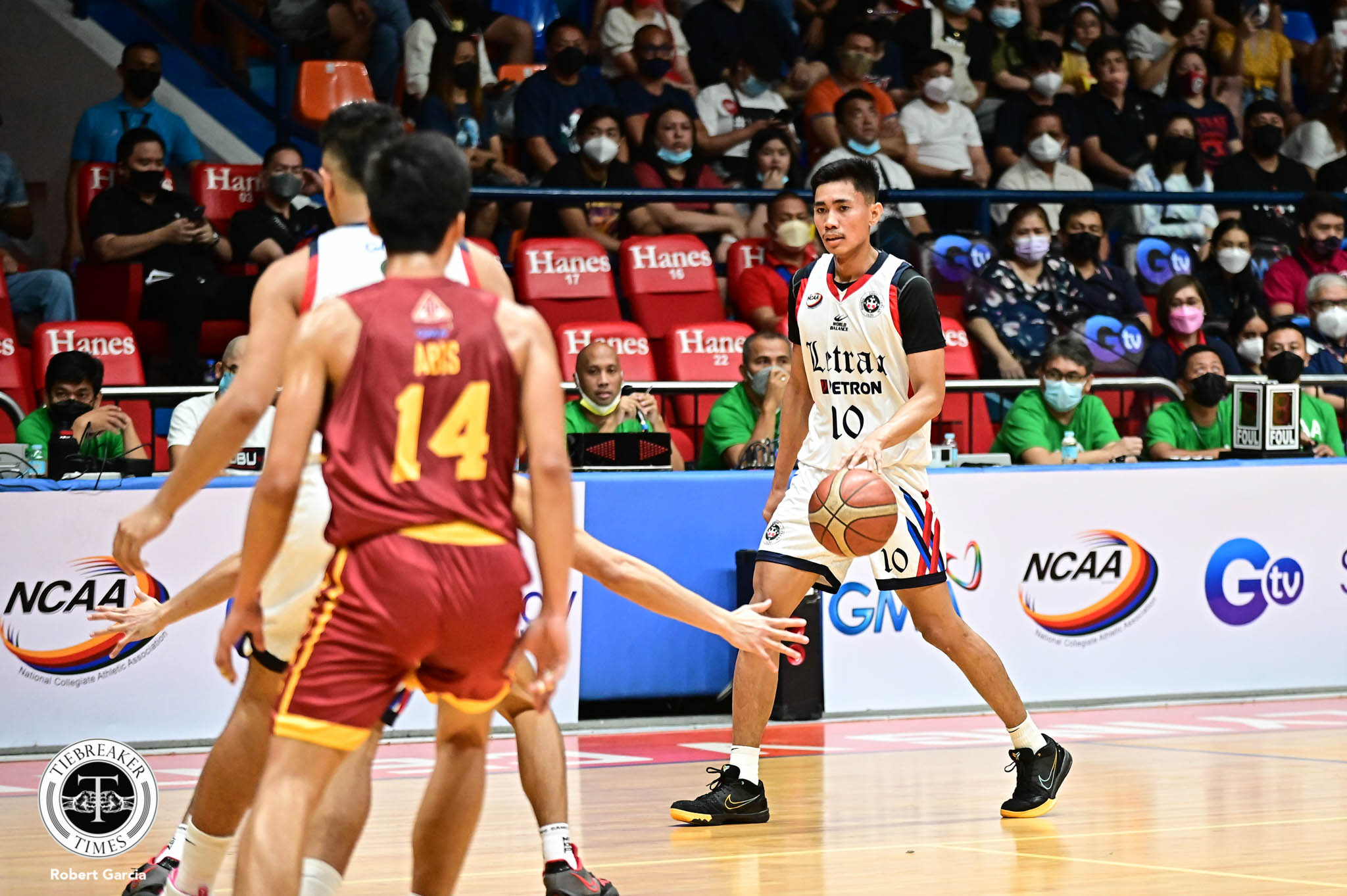 Rhenz Abando was one of many prospects people wanted to see enter the 2022 PBA Rookie Draft.

But applying for this year’s draft never crossed Abando’s mind.

Abando only had one goal when he transferred to Colegio de San Juan de Letran – to win the championship.

His thirst for gold started three years ago when he was still at University of Santo Tomas.

The Growling Tigers were able to reach the finals during UAAP Season 82, only to be swept by Ateneo de Manila University.

Up until this day, Abando still feels the heartbreak. 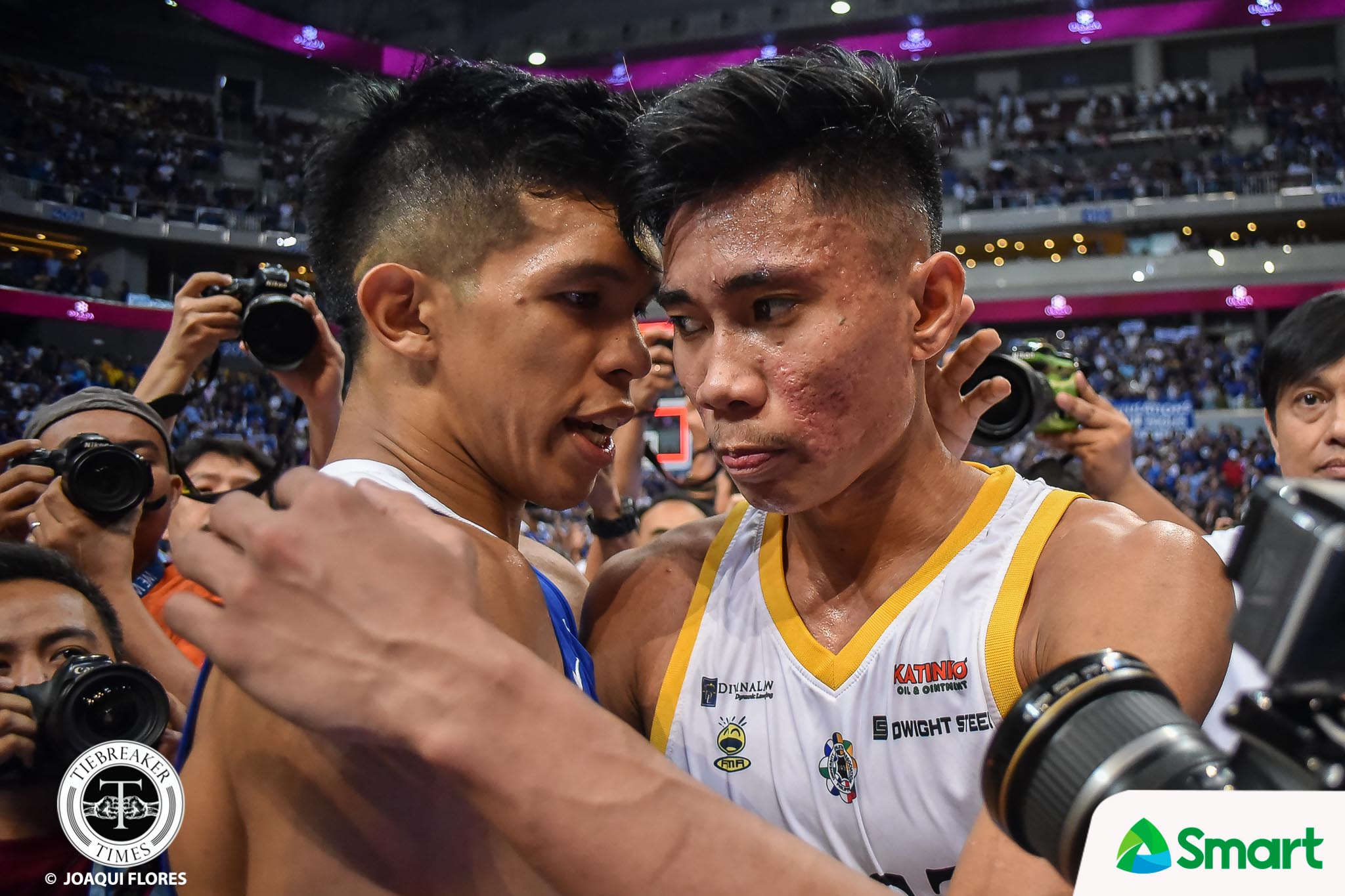 In the Final Four, Abando made sure to not leave anything to chance, dropping 24 points, three rebounds, two assists, two steals, and a block. He powered Letran to a 77-75 win over Perpetual Help to advance to the finals. 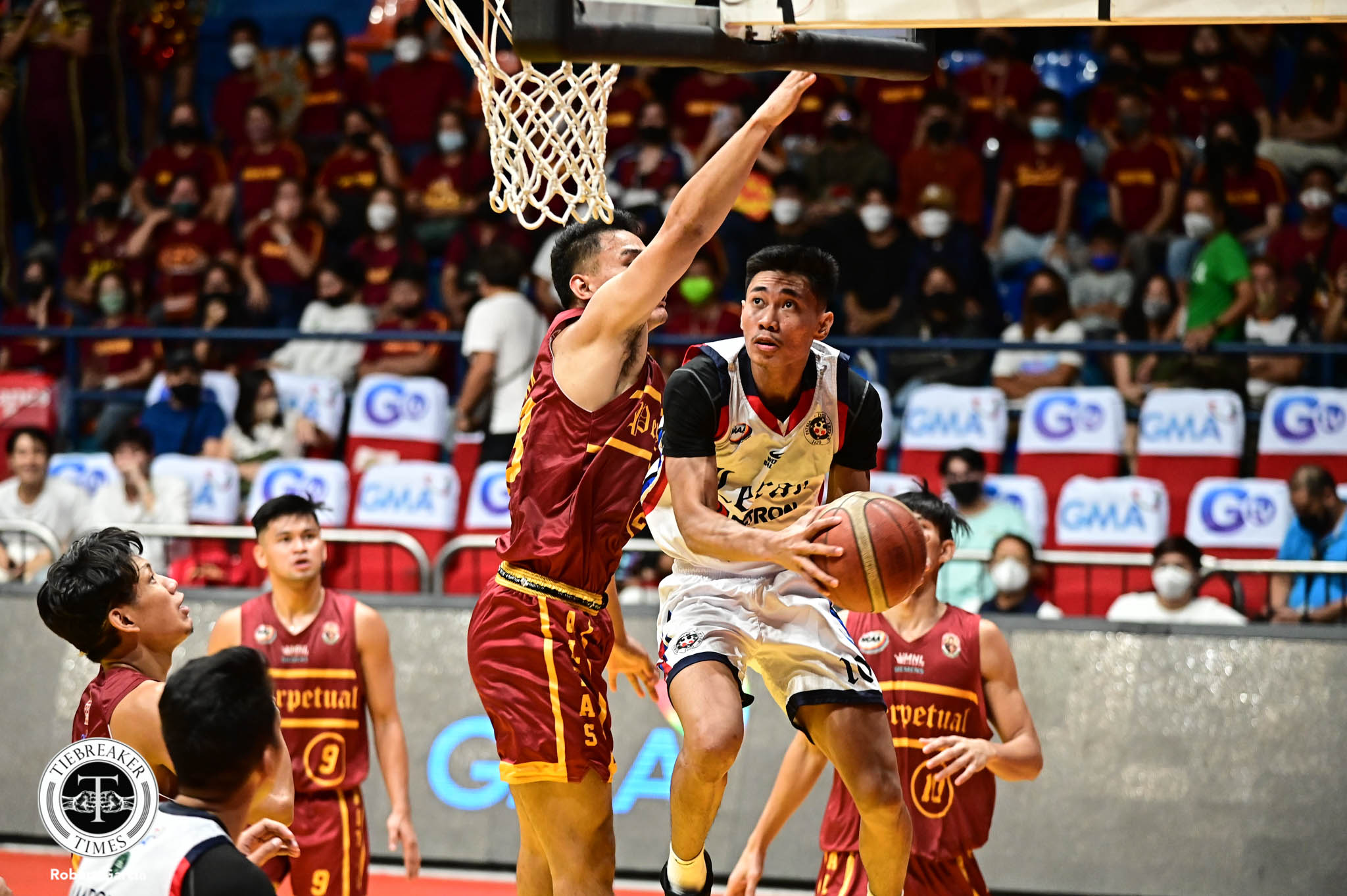 Abando admits that he is not favoring either Mapua or San Beda in the other bracket, stressing that they respect both teams.

Despite the uncertainty they face in the finals, one this is for certain for Abando – he will be back for Letran win or lose.