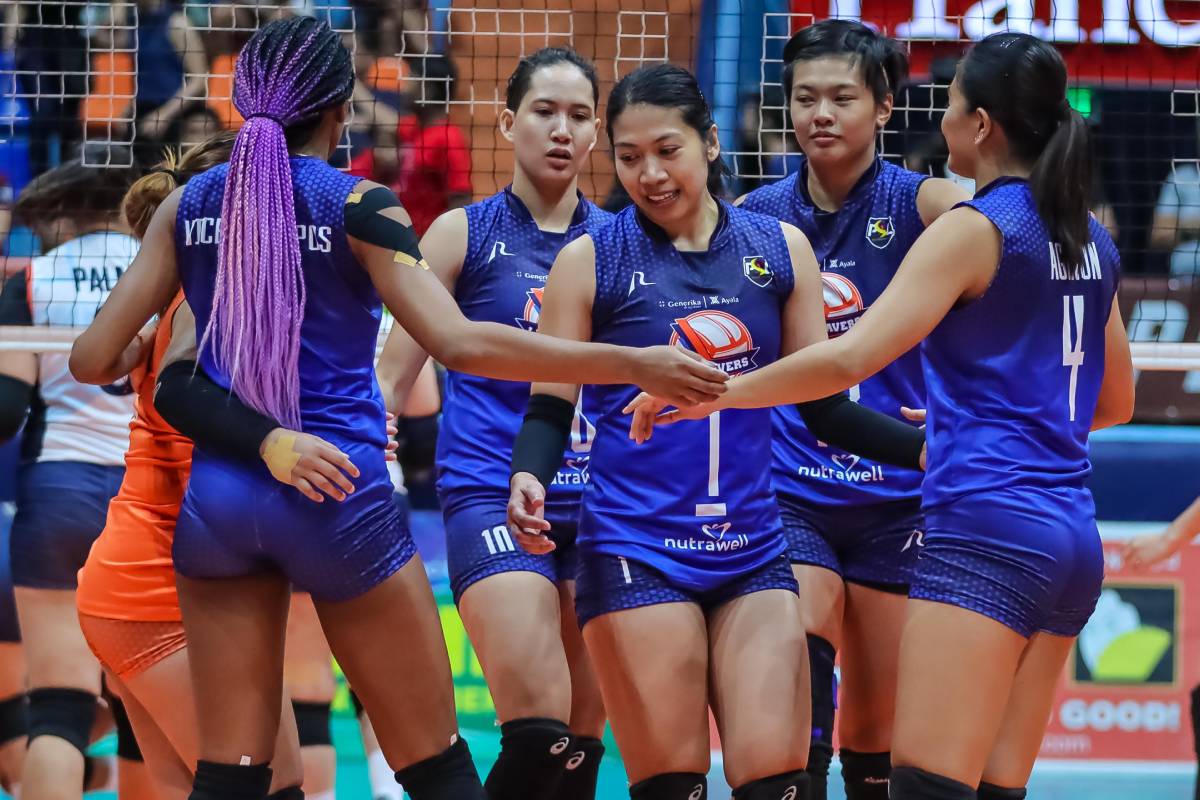 PLDT Home Fibr has revealed its final acquisition for the upcoming 2021 volleyball season.

Decorated setter Rhea Dimaculangan has been tapped to be the lead playmaker for the Power Hitters.

And for head coach Roger Gorayeb, it was only right that he and the 29-year-old setter be reunited in this rebuild for the PLDT franchise.

Dimaculangan is as decorated as they come.

The 5-foot-7 setter out of University of Santo Tomas is a three-time PSL Best Setter and was hailed as the 2018 PSL All-Filipino Conference Most Valuable Player.

Dimaculangan, a native of Batangas, previously played for clubs Foton, Petron, and Generika-Ayala.

With a deep team, Gorayeb, a triple crown champion in the V-League, believes that his Power Hitters has what it takes to keep in step with the country’s finest teams.