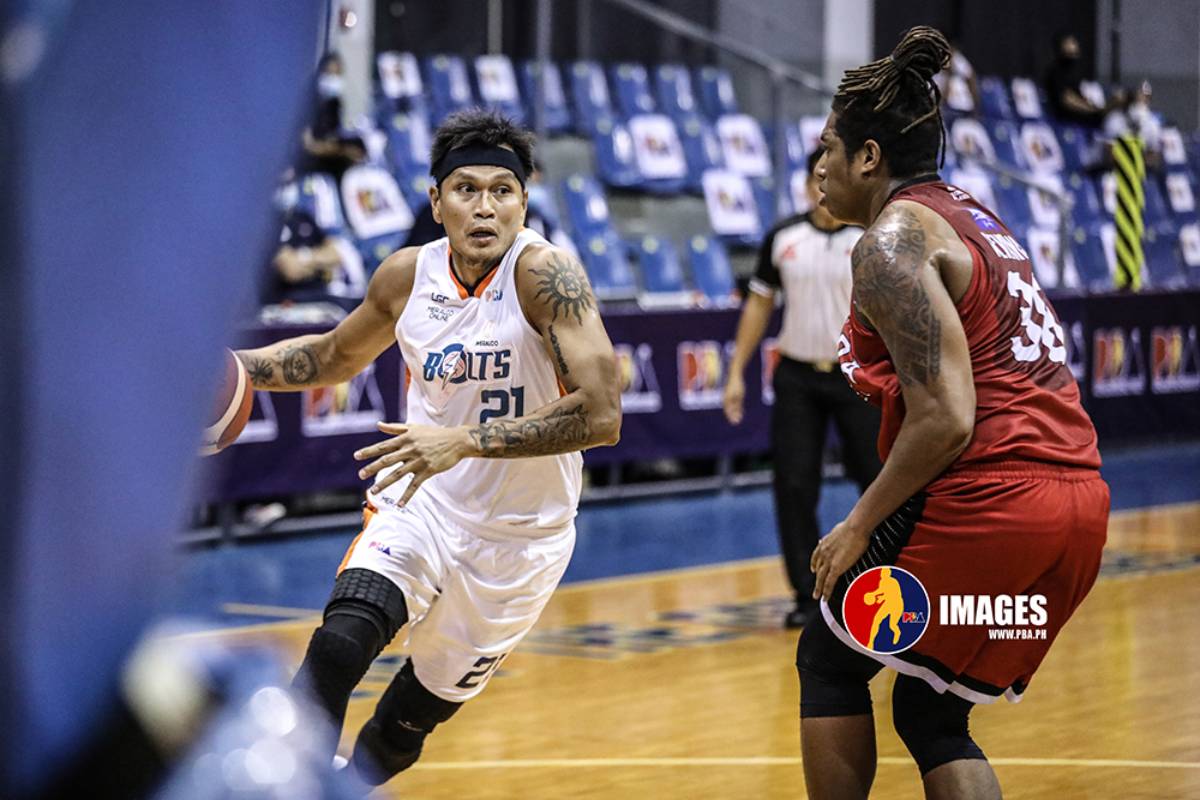 Reynel Hugnatan has recently been at the center of a social media storm.

Fingers have been pointing at him as the one who said “Ref, lutong-luto ‘to, ah!” during Meralco’s PBA Philippine Cup Game Three semifinals clash versus Ginebra.

But for the 42-year-old native of Bacolod, he could not blame the fans for believing it was him because of the clever camera work by the league’s TV presenter One Sports.

But when referee Rey Yante went to the scorer’s table to clarify something, someone from the Meralco bench was overheard saying, “Ref, lutong-luto ‘to ah!”

The panel of James Velasquez and Jolly Escobar acknowledged the remark and tried to downplay it. As they were doing so, the camera quickly panned to Hugnatan making a case against another referee.

For Hugnatan, what matters is that he knows the truth.

The league is currently investigating the real speaker of those words.

Despite the memes and hate messages he has been receiving, Hugnatan insists that he does not wish ill on anyone.