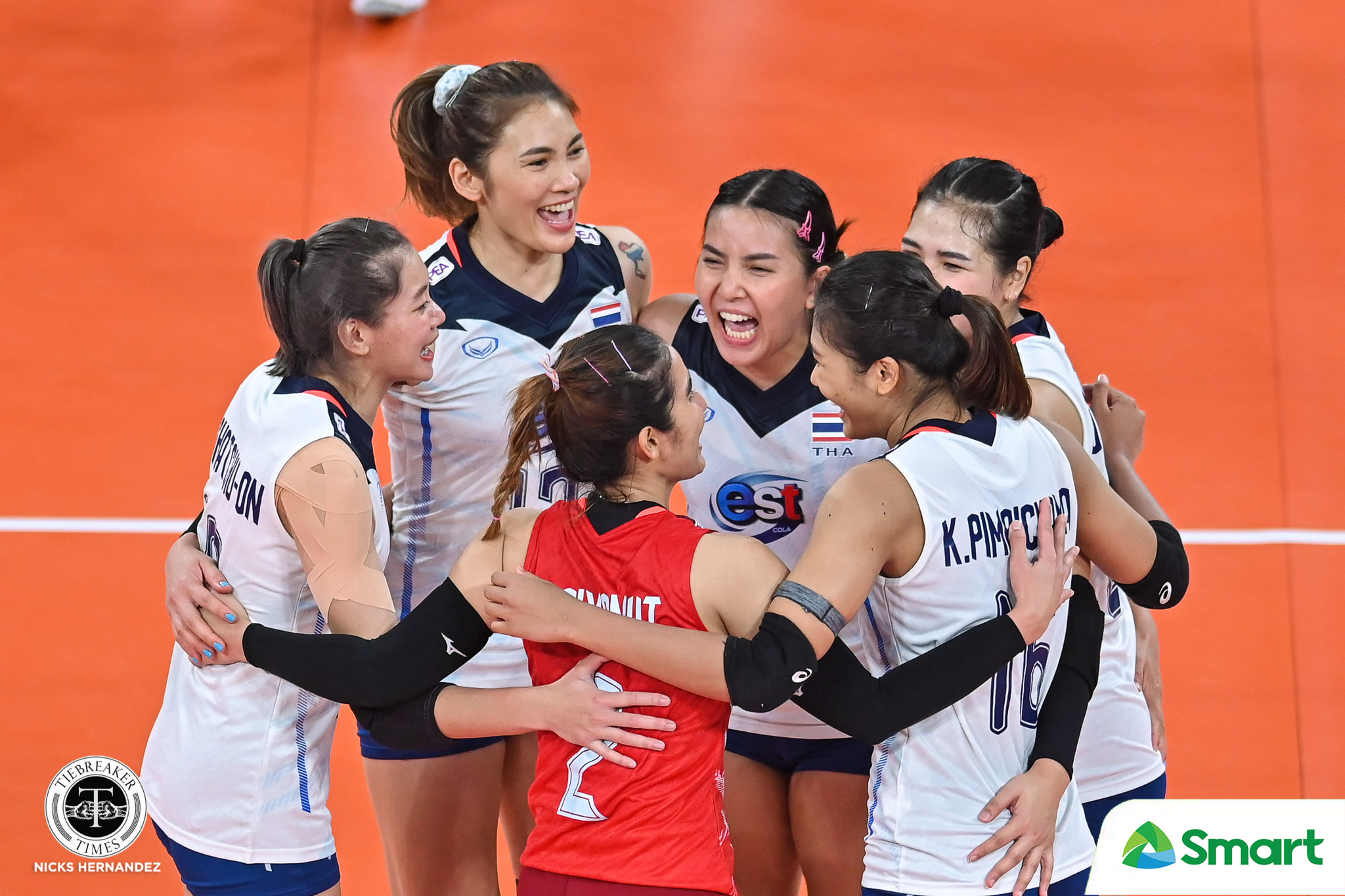 Thailand asserted its mastery over rivals Vietnam in just an hour and 29 minutes, 25-19, 26-24, 25-18, to bag its third straight bronze medal on the final day of the 2022 PNVF AVC Cup for Women, Monday afternoon at the PhilSports Arena in Pasig City.

This is the second time this year that the two teams meet and Thailand also took down Vietnam on its own turf in the 31st Southeast Asian Games in the gold medal match, 25-20, 25-14, 25-14.

Aside from this being a third consecutive bronze medal finish, this is the Southeast Asian powerhouse’s sixth medal in seven appearances, missing the podium only once in 2014 in Shenzhen.

And for this bronze, as what happened throughout the Cup, Chatchu-on Moksri paced the scoring for Thailand. The prolific outside hitter fired 16 points on 14 attacks, one block, and one service ace, seven of which came from the close-out third.

Pimpichaya Kokram also provided the spark, pouring half of her 14 markers in the second set to deny Vietnam the set.

The Thais jumped on the early opportunity to take a huge lead, leaning on its service and transition plays. With Vietnam succumbing to reception pressure, Thailand was able to activate its block systems and, if it is not successful at the net, it turned to recycle its offense on the counter.

A similar thing happened early in the second set before Vietnam found a way to finish the rallies on its own opportunities in transition. The 31st SEA Games silver medalists thus were able to extract many points from captain Tran Thi Thanh Thuy for the lead. Thailand, though, quickened the pace of the rallies, and with errors coming from the opponents, Moksri et al. eventually snagged the set and the 2-0 lead instead.

#ReadMore  Malonzo, Northport having fun on the court for their coaches

The third set was just a display of how Thailand plays good volleyball, and despite some good moments from Vietnam, the former ultimately bagged yet another bronze medal.

Tran was limited in her last match of the Cup to nine markers on eight attacks and one block, while Nguyen Thi Trinh came alive at the net for Vietnam with eight points.

Captain and setter Pornpun Geudpard was pleased with how her squad played well in this whole tournament, especially in its final match.

She said, “I am really happy and I feel great today for my team. Vietnam’s main player (referring to its captain Tran) did not play well; maybe there are some mistakes in the plays for her. And coming back to my team, I feel like we came back to our core — this is Thailand team and this is Thailand’s style. You saw that right now. So, I feel, I guess today we played wonderfully.” 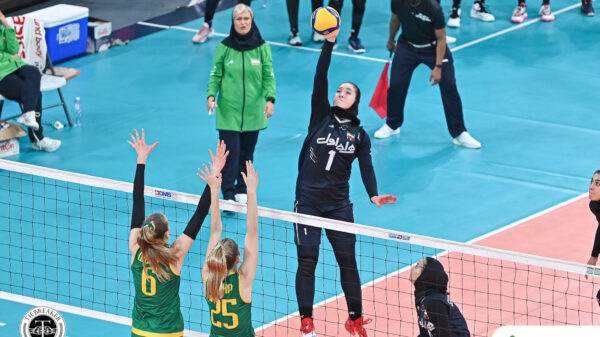