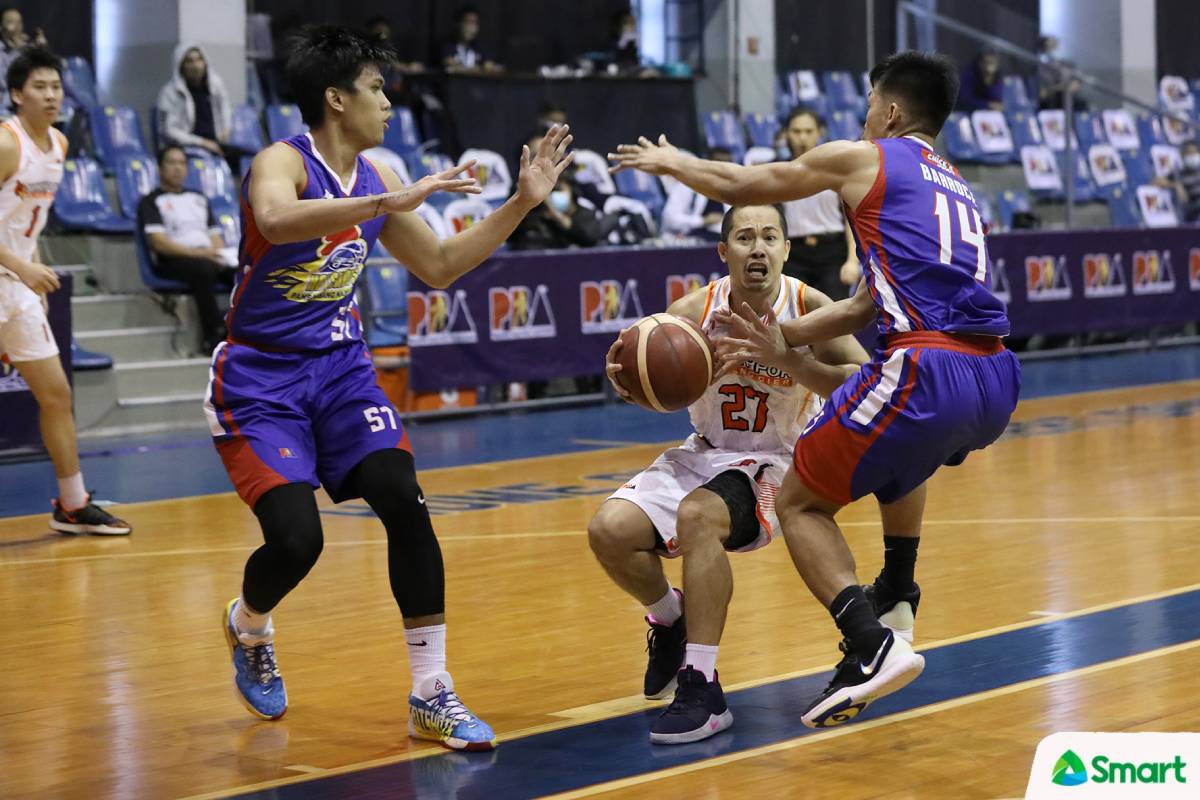 LA Revilla will bring his playmaking wits in the halfcourt game as he leads NorthPort in PBA 3×3 that begins on November 20.

The diminutive floor general will lead the Batang Pier’s attack in the inaugurals together with Michael Calisaan, Jeepy Faundo, and Mark Olayon.

Revilla returned to the team by way of a trade with Phoenix back in January of last year. He last saw action in the 2020 Philippine Cup in Clark.

Jaren Jarencio, the son of 5-on-5 head coach Pido, will call the shots.

Calisaan will see himself playing in a different discipline after arriving to the ball club via trade from the Fuel Masters just last week.

The San Sebastian product was part of the deal where Vic Manuel was shipped to NorthPort for Sean Anthony, Sean Manganti, and a future second-rounder.

Manganti was originally part of the 3×3 team until the trade.

The Batang Pier actually features good size upfront thanks to the presence of the 6-foot-6 Faundo and Olayon, a 6-foot-4 forward like Calisaan.

Faundo has been with the organization since May. He signed up as a free agent months after the expiration of his contract with Terrafirma.

A mentee of Jarencio in UST not so long ago, the athletic slotman played for a total of six games in the last Philippine Cup.