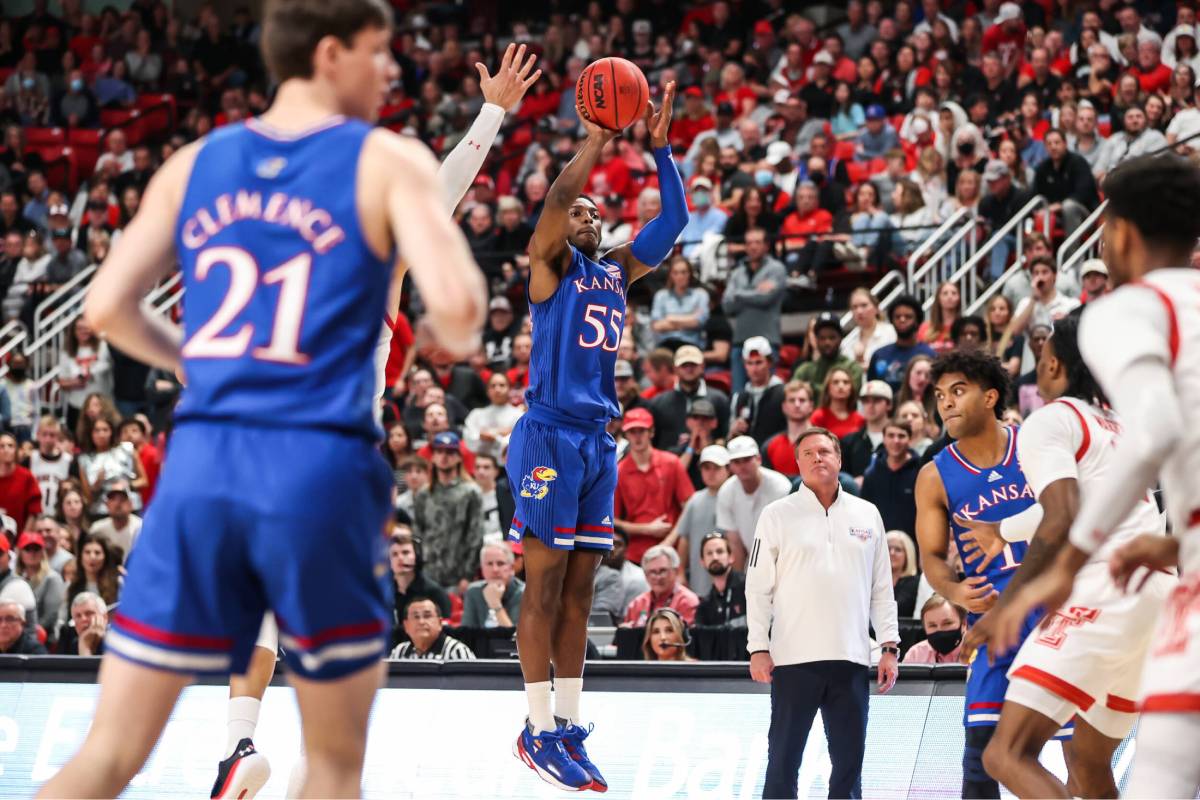 Martin struggled in 12 minutes of play, going just 1-of-3 from the field for two points while committing two turnovers.

Bryson Williams hit two free throws with 41 seconds left to push it back to six and secure the win for the Red Raiders.

The eight-game winning streak of Kansas was snapped, falling to 11-3 for the season and 1-1 in conference play.

Kansas will return to action on Wednesday at home against Iowa State.