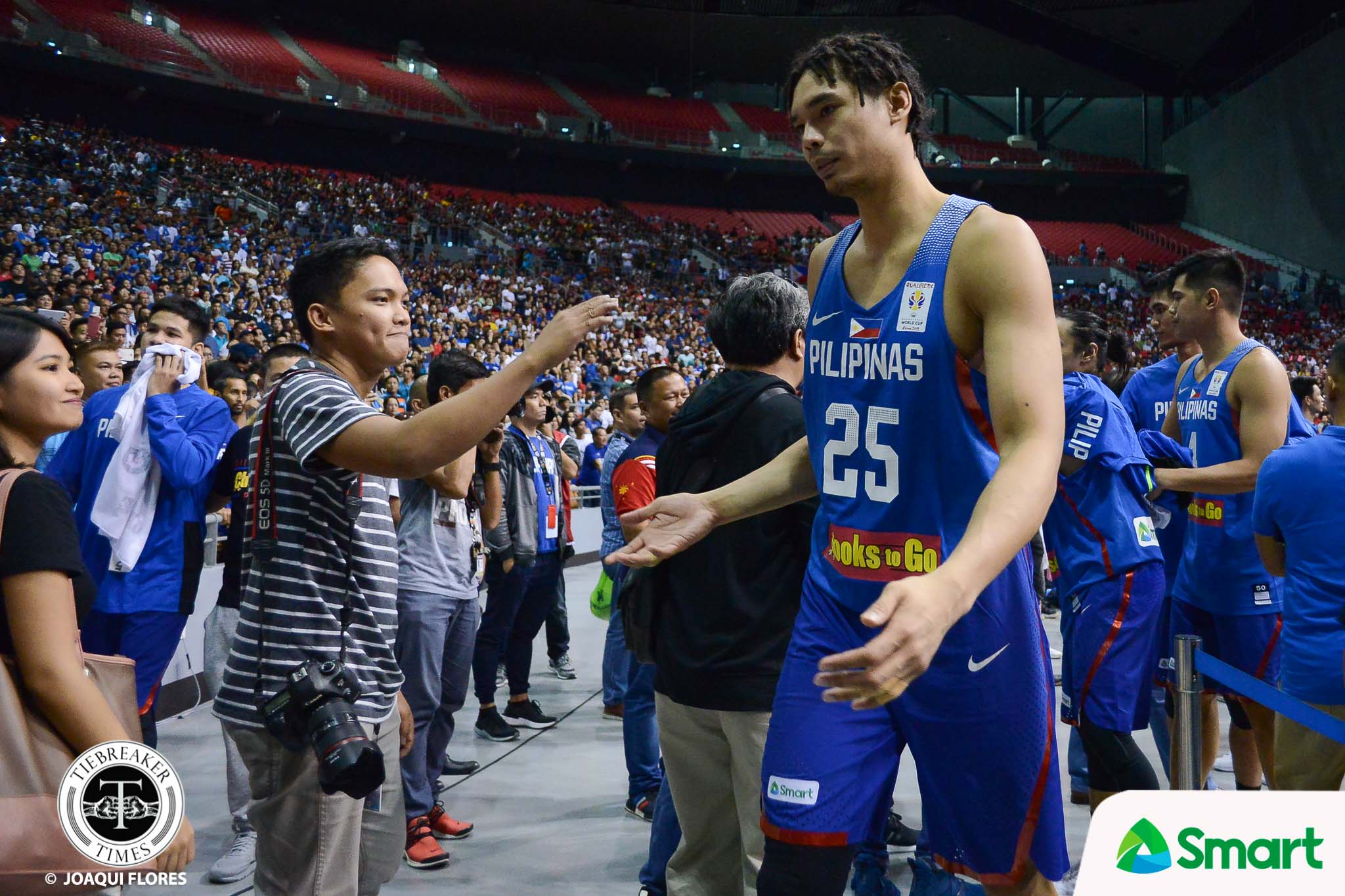 The chance to redeem themselves from that ugly incident last July is now on the horizon for Gilas Pilipinas mainstays Matthew Wright and Japeth Aguilar.

Wright and Aguilar are among the Gilas players suspended by FIBA due to their involvement in the brawl with the Australia Boomers in the FIBA World Cup Asian Qualifiers’ third window at the Philippine Arena in Bulacan.

Fortunately, the two were only slapped with a one-game ban, which means that they will be available for the Nationals’ second assignment in the Qualifiers’ fourth window this September, which will be against Qatar on the 17th.

And even if the Filipino dribblers’ sights are still set on Iran for their September 13 clash, Wright and Aguilar have already been called up again – they even flew with Gilas to Tehran this Monday so they could help in the preparations.

“I’m just eager to put that all behind me in the past. What’s done is done,” said a grateful Wright. “In my case, I just gotta focus on preparing these guys for Iran as best as I can and play my best against Qatar [should I get picked].

“The only way we can redeem ourselves is just to play hard and to give the Filipino fans what they want, which is a competitive team that’s gonna show heart and desire to win,” added the streaky Filipino-Canadian shooter.

However, they have returned to a team where almost everything has changed.

From seeing Chot Reyes before, they are now playing under coach Yeng Guiao, who might be the next Gilas head coach as Reyes has just announced his decision to step aside from the program this Tuesday evening.

With a new tactician on the sidelines, the system is also different from the past. But Wright and Aguilar have seemingly embraced Guiao’s way quickly, even if they have only been practicing for over a week now. 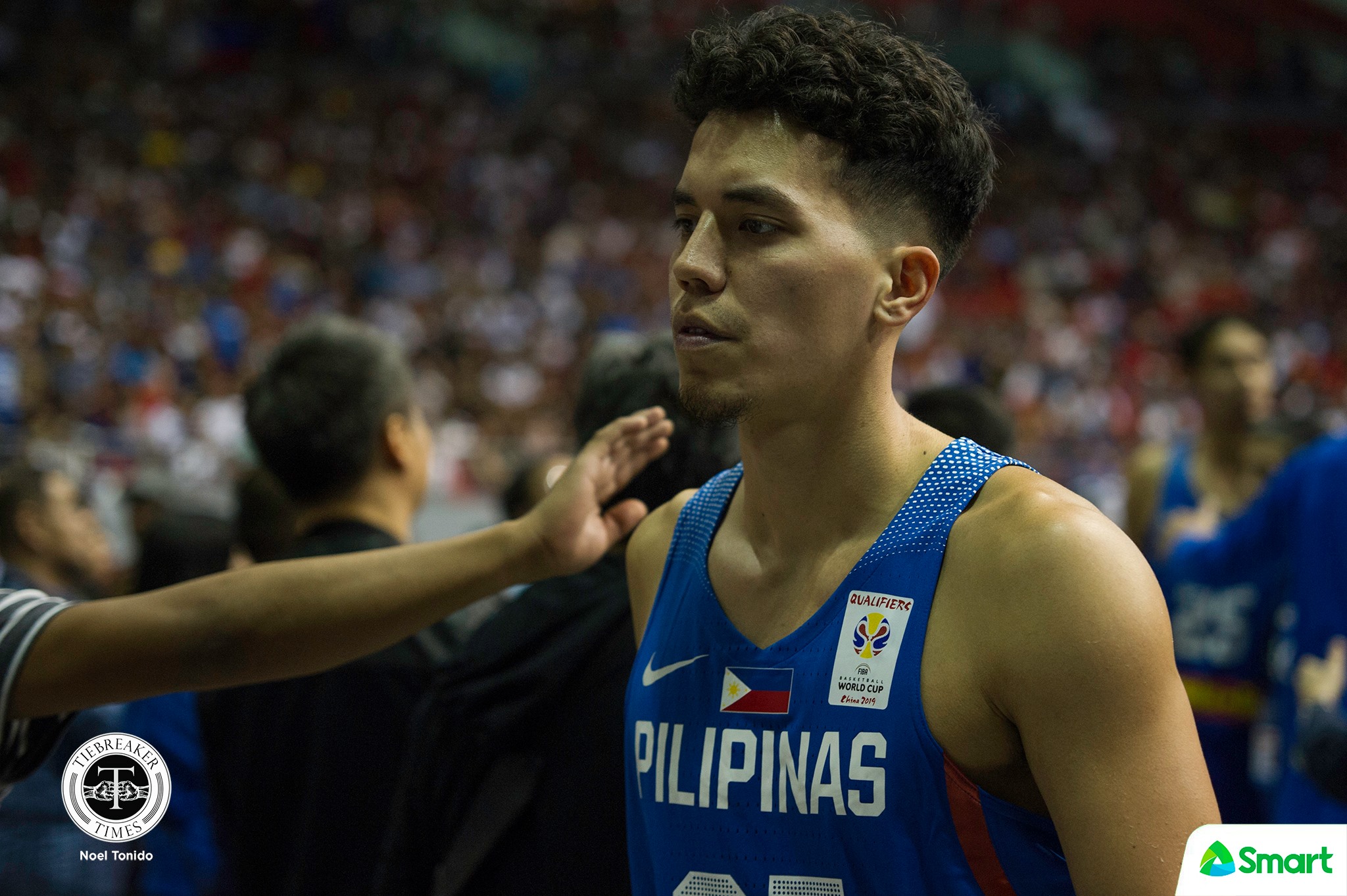 Aside from the coaching change, the players around Wright and Aguilar have also become different.

Due to the mass player suspensions, the Samahang Basketbol ng Pilipinas had to call up talents again from the PBA. Now, they have the likes of national team first-timers in Ian Sangalang, Scottie Thompson, and Alex Cabagnot.

But for Wright, he has no qualms whatsoever. Though some of them may be new to his eyes, he likes this current crop of Gilas – a crop that Guiao said has been the best collection of talent for the national team in a long while.

“I think the group of guys we have now, with their personalities, they’re not just talented, but everyone’s personality matches [with each other], which is important because it helps with the chemistry,” said the 6-foot-4 Wright.

“We have the right mix of personalities.”

Downcast Bright Akhuetie to celebrate birthday at the gym