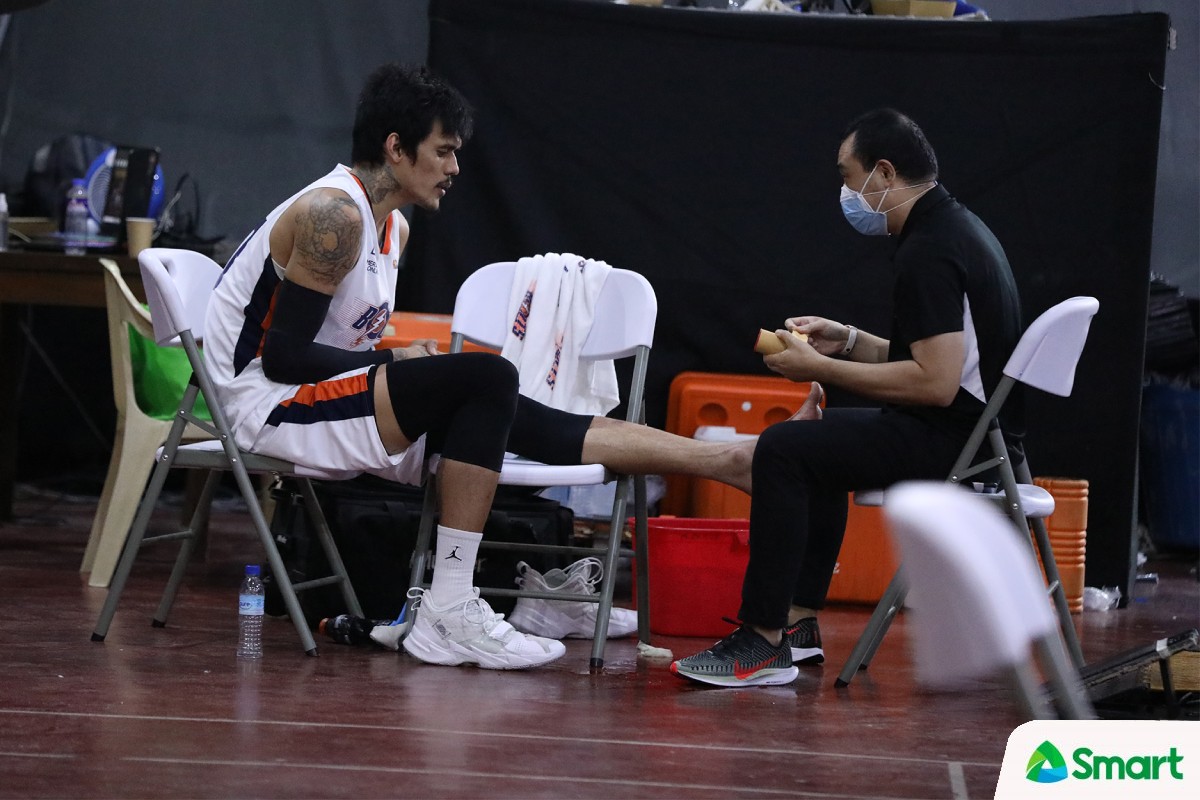 Meralco could be without Raymond Almazan when it plays Magnolia in Game Three of their 2021 PBA Philippine Cup semifinal series on Friday.

Bolts head coach Norman Black said that the 6-foot-8 big man remains doubtful for the crucial tiff still because of the ankle injury he suffered in Game Two.

“Raymond is doubtful for Game Three,” wrote the veteran mentor in a short text message to Tiebreaker Times, Thursday.

Almazan got hurt with 8:10 to go in the third quarter after landing badly from a rebound battle. He had to be helped out and never played again.

The 32-year-old underwent an x-ray after the match to further scan his left ankle. Findings of which, however, have yet to be disclosed by the team.

With this uncertainty, Black is counting on his other big men as the Bolts aim to avoid being down 0-3 in the race-to-four series. 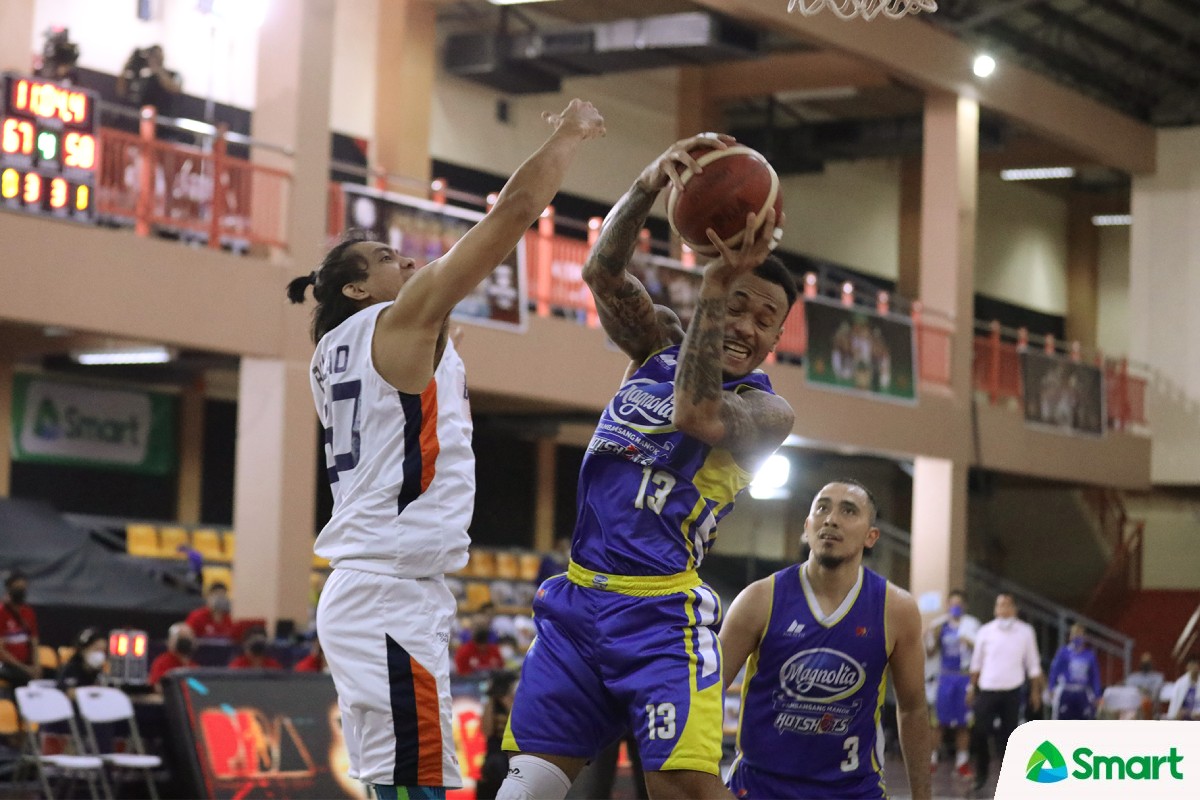 “Our other bigs will just have to step up and fill in for him,” he wrote.