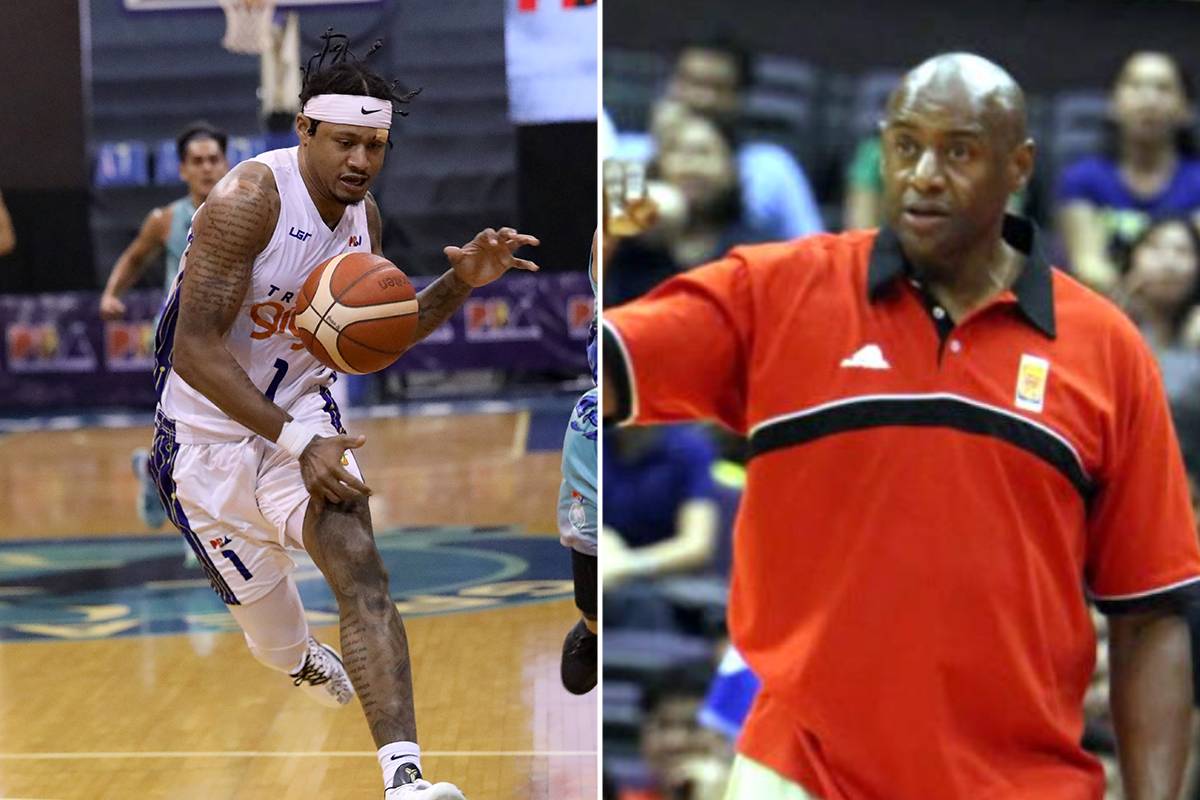 SMART CLARK GIGA CITY — Bobby Ray Parks Jr. would say otherwise, but he clearly strapped TNT on his back and saved them from an unceremonious exit in the PBA Bubble, Wednesday night.

With the Tropang Giga facing a 1-2 deficit in their 2020 Philippine Cup race-to-three series versus Phoenix Super LPG, the 27-year-old exploded for 36 points to help his side escape with a 102-101 victory.

Seventeen of his points came in the fourth, taking it upon himself to weather the Fuel Masters’ fightback from 17 down. Parks, Jr. also collected six rebounds, four assists, and two steals in 46 minutes of play.

“It’s more of a team effort, at the end of the day. It’s not just me. Everybody played their part,” he said humbly, moments after the match at the SMART 5G-powered AUF Sports and Cultural Center.

Avoiding the pain of an early exit is more than enough motivation for the MVP Group’s crown jewel, who’s out to win its first all-Filipino championship in five years.

Parks, Jr. — who’s in his second straight semifinal appearance with the Tropa — exemplified that push. But there was actually another force within that drove him to give it his all in this important game.

Thursday, November 26, would have been the 59th birthday of the late Bobby Ray, Sr., arguably one of the greatest imports to ever play in Asia’s pioneering professional league.

It has been seven years since the legendary cager lost the battle to cancer. Still, not a day has gone by that the younger Parks — who was still in college when his father passed away — doesn’t think about him.

So he made it a point to play the best he could, dedicating the game to his late father, who won a total of seven Best Import awards and five PBA championships with San Miguel and Shell.

“It means the world to me, you know, to try and get this win,” he said.

“I definitely miss him.”

For sure, his dad’s smiling proudly from the heavens above.