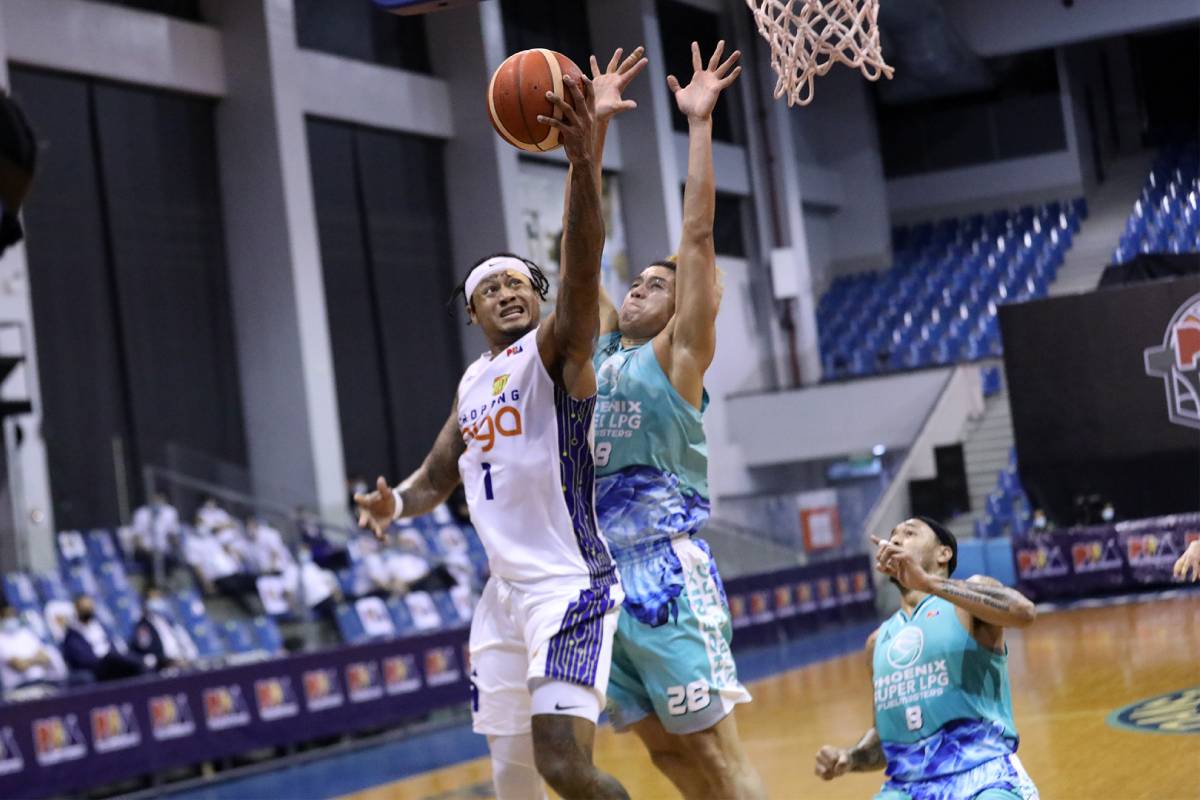 The second-generation cager erupted for 36 big points, including 17 in the final period alone as he took it upon himself to weather the Fuel Masters’ fightback from as much as 17 points down in the third canto.

Parks shot 62-percent from the field, going 5-of-8 from beyond the arc en route to his fourth career-best performance, per league stats chief Fidel Mangonon III. He also collected six rebounds, three assists, and two steals.

The Tropa seemed to have fully restored order when it established a 10-point wall, 92-82, with 4:19 remaining in the game but Calvin Abueva, Jason Perkins, and Justin Chua carried the fight for Phoenix.

But in almost every punch thrown by the Fuel Masters, Parks was there to provide counters. Perkins’ trey cut the deficit 98-95 with 6.5 seconds left but his freebies two seconds later inflated the lead back to five.

Simon Enciso, though, was the one who practically sealed the deal with his own pair of charities with less than a second remaining, frustrating the opposition and making sure that TNT’s stay in the bubble is extended.

Jayson Castro started the game and that led to him finishing with 21 points for his best scoring outing this series so far. He also collected five rebounds and four assists in over 36 minutes of action.

“Our main goal was to just simply win the game, make the series even. We have to come out with our strongest starter in Jayson,” said Ravena. “Hopefully we can continue on Game Five on Friday.”

Roger Pogoy produced 18 points although he needed 21 shots to score as much, while Enciso supplied 14 markers built on four triples as the guards carried the offense for TNT after their primary bigs struggled all night.

Troy Rosario, who averaged 12.0 points in the last two games, was held scoreless in 23 minutes. Poy Erram, meanwhile, only had four points and a rebound after averaging 10.3 and 12.3 in the series’ first three games.

Matthew Wright powered Phoenix with 34 points, 18 of which came in the fourth quarter, along with nine assists and five rebounds. Perkins, on the other hand, made 19 points in the defeat.

Abueva finished with 17 points and 13 rebounds for yet another double-double outing although he committed eight turnovers. Worse, he got fouled out again, incurring his last foul with about 16 ticks to play.