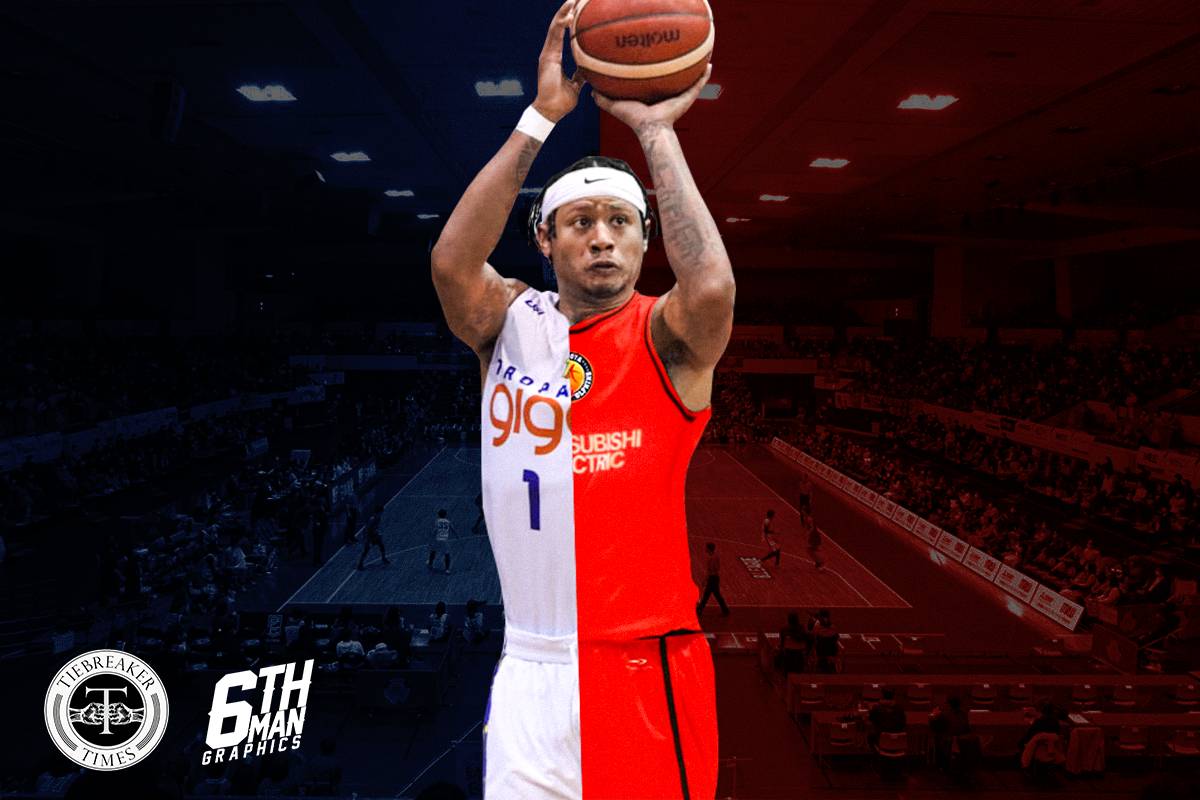 All’s well that ends well, as they say.

From the looks of it, Ray Parks has mended fences with his former PBA team as he secured clearance from TNT to play in the Japan B.League.

Per the report, Tropang Giga governor and league chairman Ricky Vargas said that the B.League sent a letter to the SBP regarding Parks weeks ago.

The SBP forwarded the letter to the PBA, who then gave it to the team. There were no objections from the TNT camp as they gave their nod, Vargas added.

There is no news yet which ball club Parks will sign with.

Should things fall into place, the second-generation cager could be the latest Filipino to take his act to the Land of the Rising Sun.

Parks will tread a trail first blazed by Thirdy Ravena. The former Ateneo star signed with San-en last year, and will remain there for a few more years.

Thirdy’s brother Kiefer is set to fly there, too, after signing with Shiga last June pending the PBA’s approval since he is still under contract with NLEX.

Then there’s also Juan and Javi Gomez de Liano. The former will play for Earthfriends Tokyo Z in B.League D2. while the latter will suit up for Ibaraki.

Just a couple of days ago, Kemark Carino decided to leave San Beda as he signed with Aomori Wat’s, which plays in B2.

The Filipino hoopers have signed through the Asian Player Quota initiative.