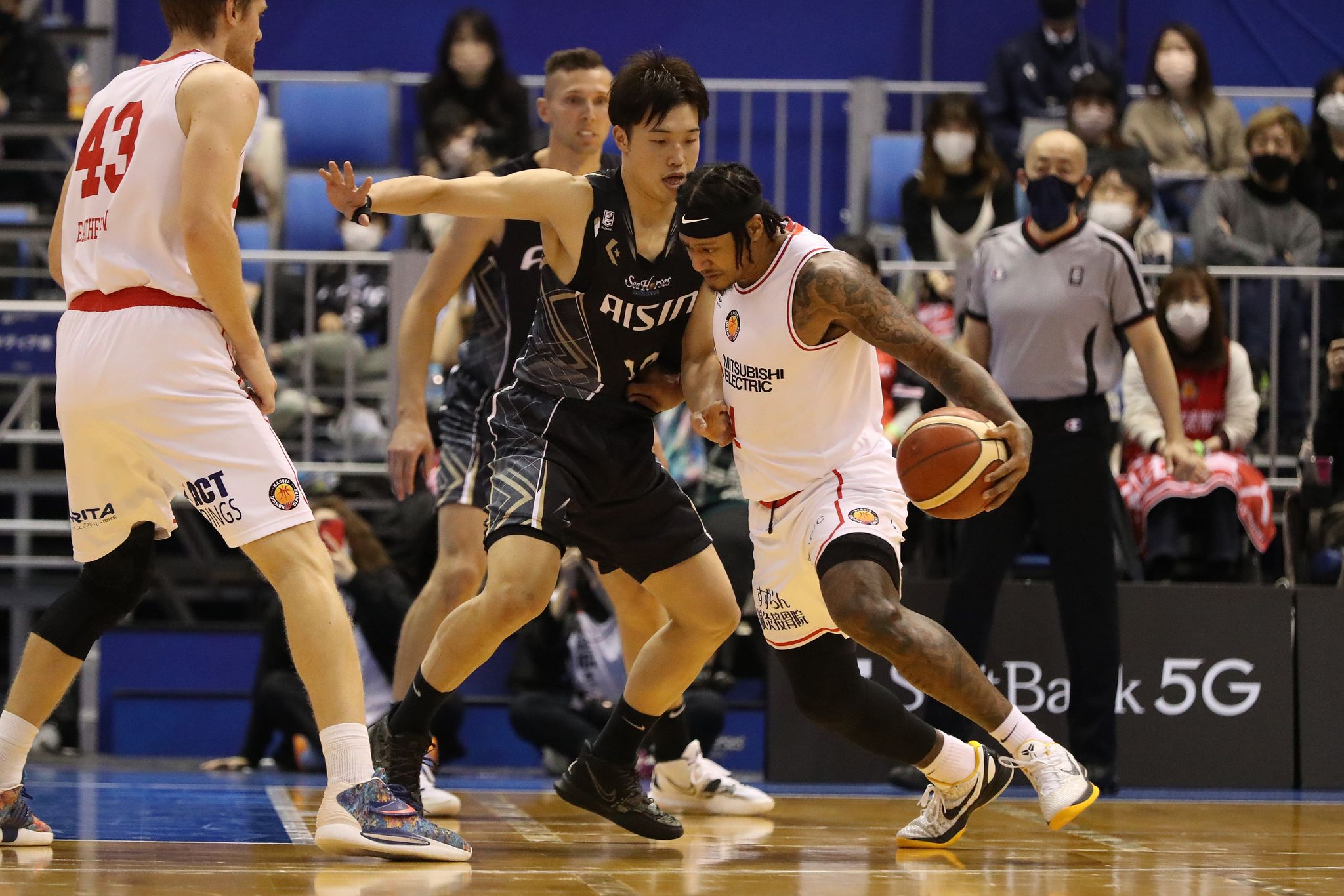 And the Diamond Dolphins faded late in the contest.

Down 75-72 midway through the final frame, the Seahorses went on a 16-5 spurt to blow the game wide open.

A tough trey by Masashi Hosoya sparked the rally while Jarrod Uthoff, Davante Gardner, and Yudai Nishida all contributed in the late breakaway.

Gardner had 20 points, six rebounds, and six assists for Mikawa, who raised their slate to 9-4 in the west. Meanwhile, Uthoff added 15 points and eight rebounds.

Nishida and Avi Schaffer also got 11 and 10 points, respectively.

Scott Eatherton led Nagoya with 24 points on 11-of-15 shooting with 13 boards while Coty Clarke got 20 points, seven assists, and six rebounds.

The Diamond Dolphins, who saw their two-game winning streak snapped, fell to 7-6.