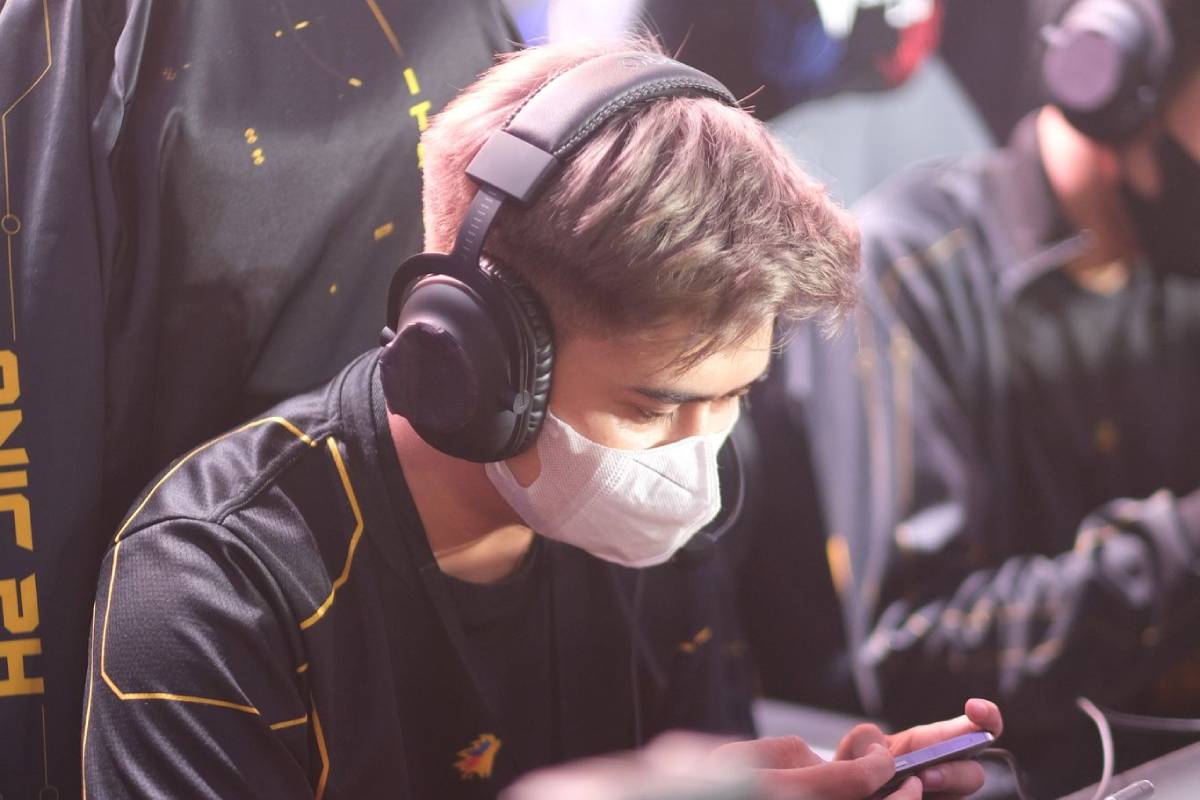 Under fire was ONIC PH heading into MPL Philippines Season 10.

Everything started when the organization decided to break the core team that brought ONIC PH to the grand finals of the M3 World Championships.

When the dust settled, only one player was left from the star-studded roster.

Coach Denver “Yeb” Miranda, along with superstar jungler Kairi “Kairi” Rayosdelsol, started the exodus and headed to the organization’s mother club ONIC Esports while the rest of the team went to different parts of Southeast Asia. 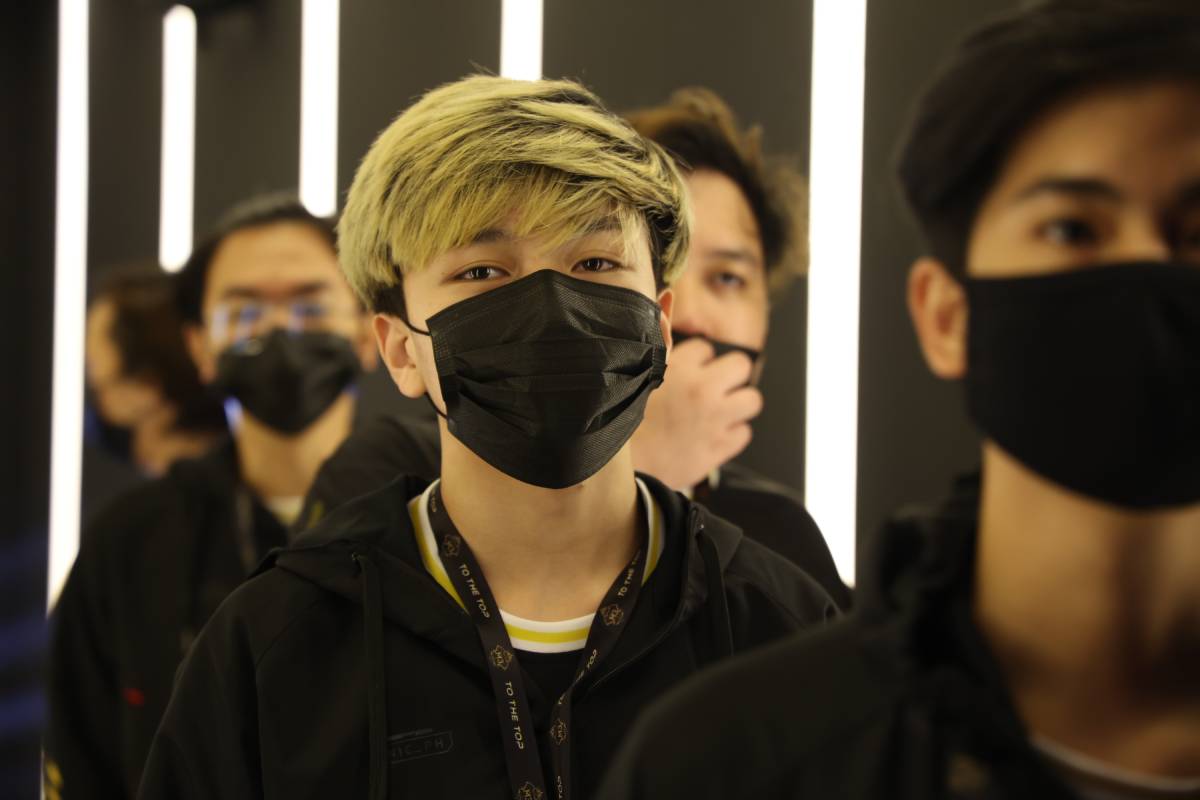 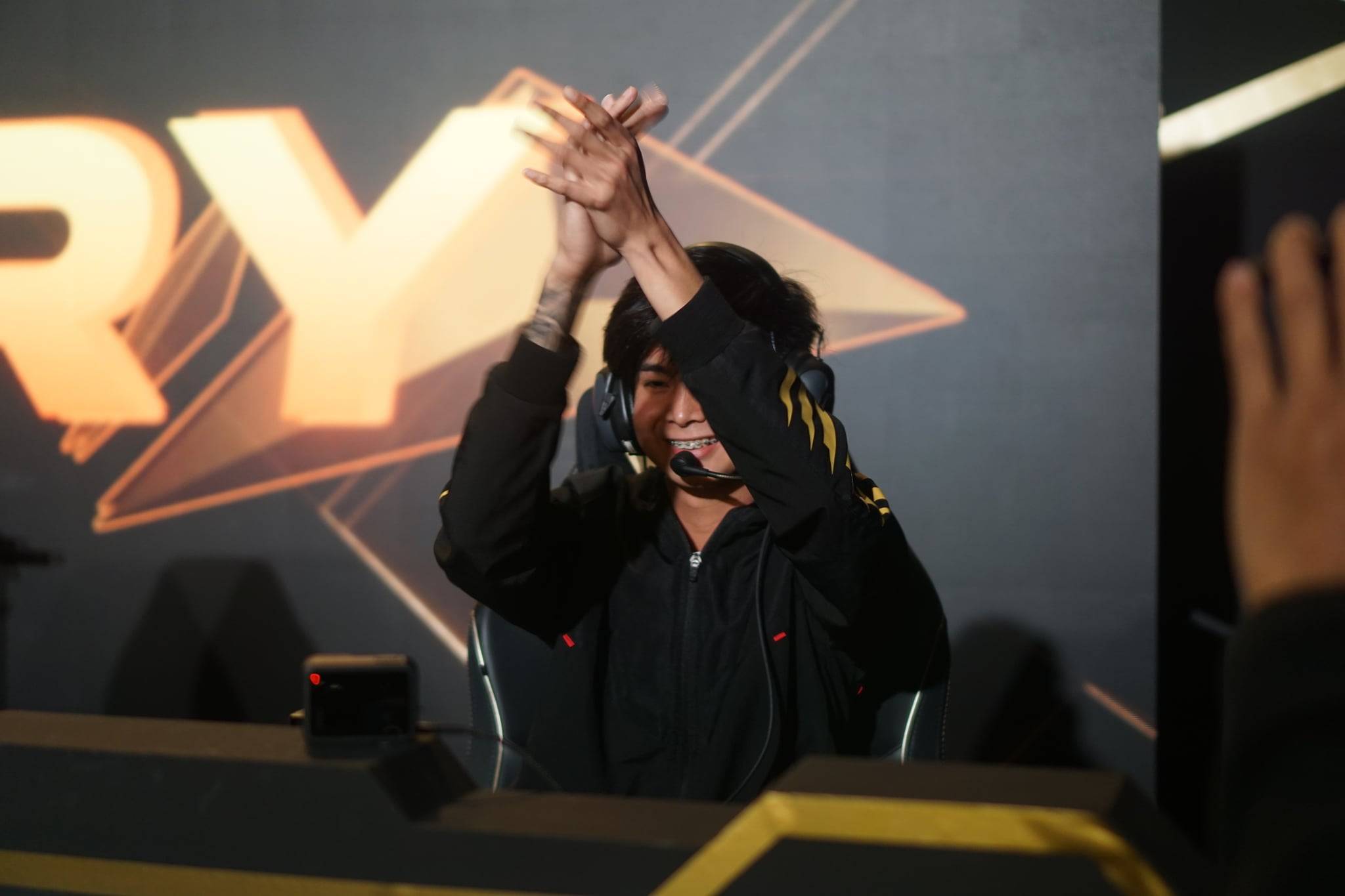 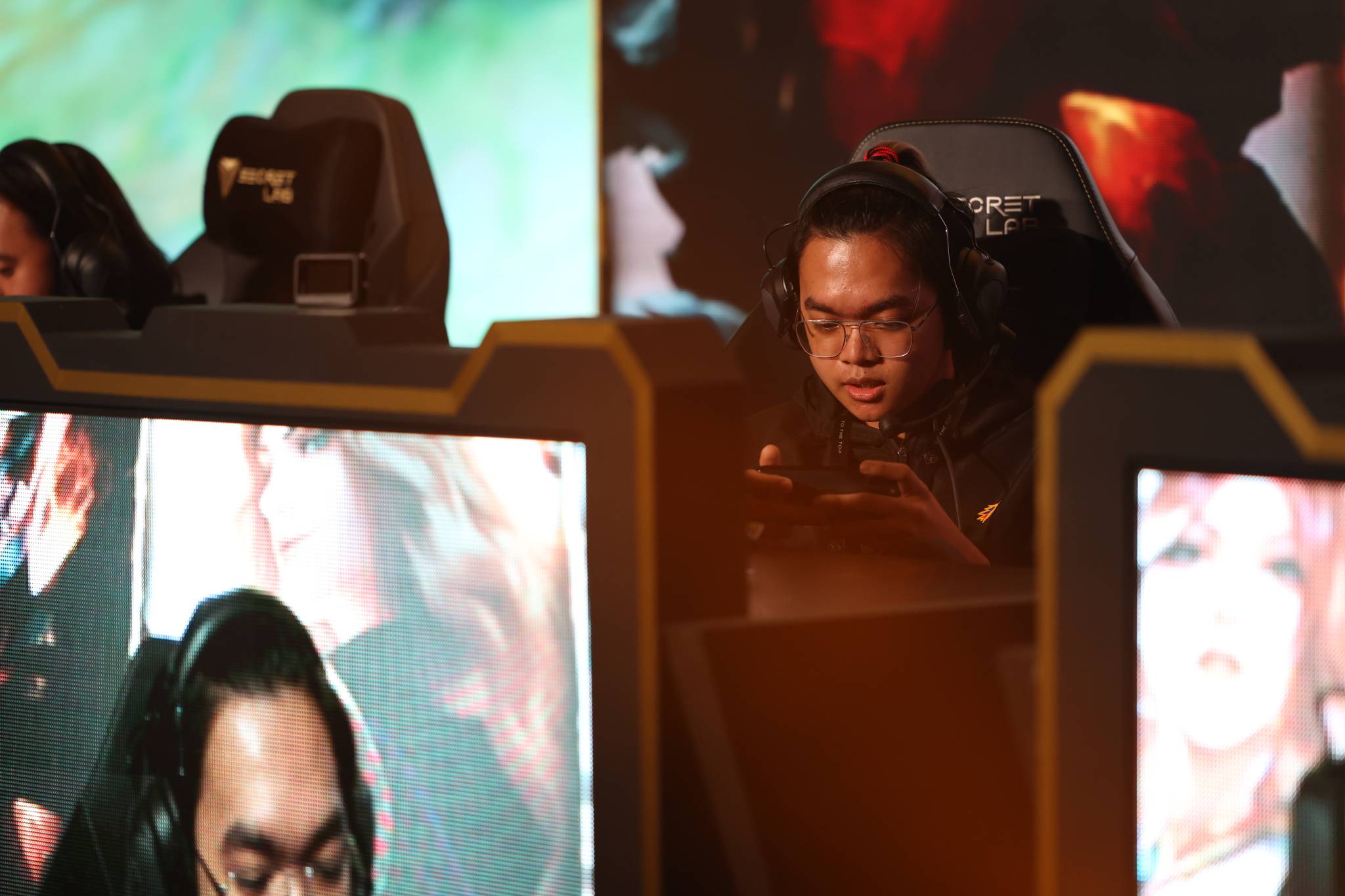 The core that went to the MPL Philippines Season Eight finals and the M3 World Championship finale collapsed in just a snap.

And that definitely put a massive amount of unwanted pressure on Monster Anarchy – the amateur team that replaced the famed ONIC PH roster for the MPL Philippines Season 10.

Coming in as rookies in the MPL Philippines – without a doubt the most competitive league in the Mobile Legends: Bang Bang professional scene – already puts an enormous weight on your shoulders. What more if you’re replacing a well-loved team that placed second in the world championships?

Using that as motivation, Rapidoot and the new-look ONIC PH made sure to introduce themselves in the best way possible – a thrilling, come-from-behind win.

A few moments away from defeat, Rapidoot delivered a four-man Fatal Links against Bren Esports – who was already trying to take down ONIC PH’s base – to help the team score a four-man wipe in Game Three which led to a 2-1 opening day victory. 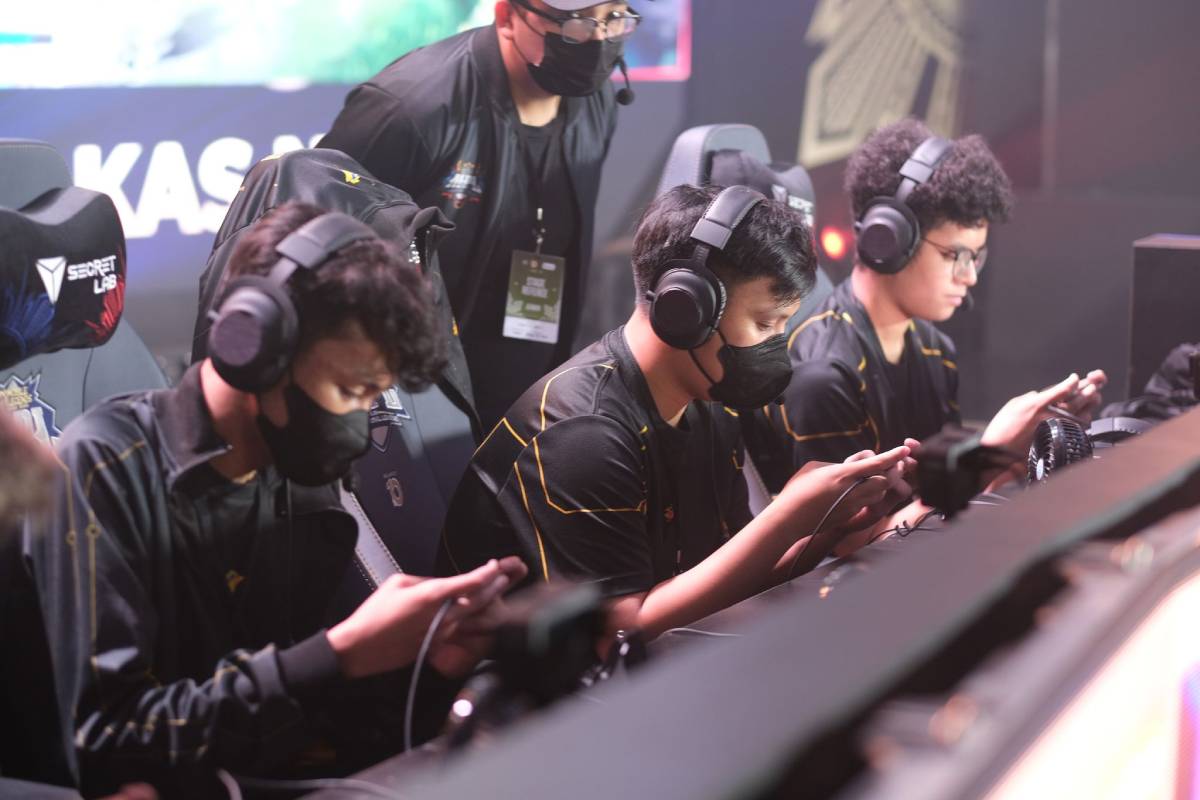 The 23-year-old roamer said that the play was definitely a huge confidence booster for him. And he hopes that that performance was enough to silence the team’s doubters moving forward.