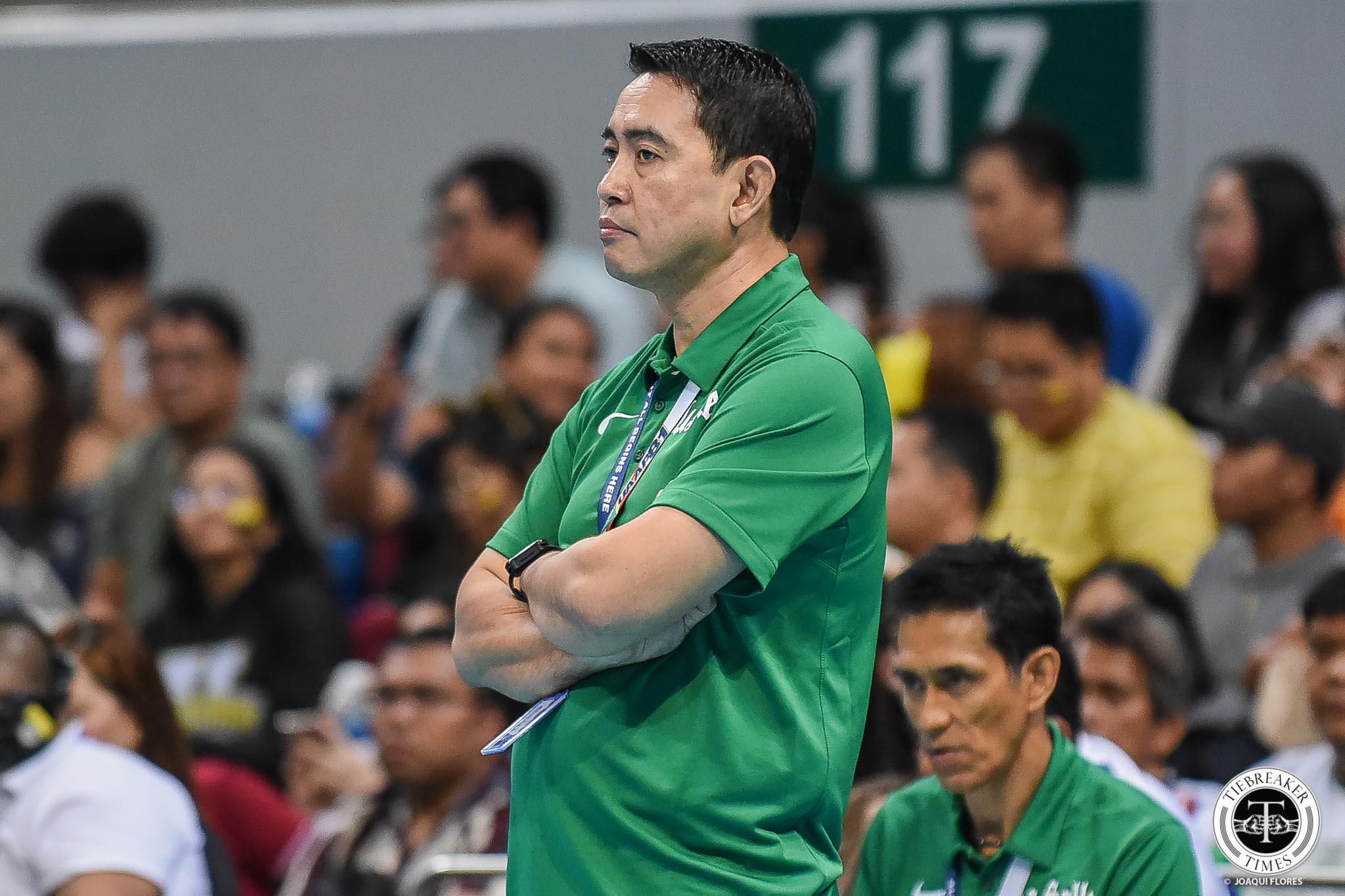 For as long as Ramil De Jesus has been head coach, the De La Salle University Lady Spikers had always made the Finals.

With the exception of UAAP Seasons 69 and 70 – wherein they were affected by suspensions due to a mishap by another sporting program in their school – the Lady Spikers making the UAAP Finals was inevitable.

In Season 81, the Lady Spikers came in with another shot at an elusive fourth straight title. Depleted after the loss of pillars Majoy Baron, Kianna Dy, and Dawn Macandili to graduation, La Salle needed new stars.

While rookie Jolina Dela Cruz proved instrumental, La Salle, for once, did not have enough to overcome the UAAP.

La Salle crashed out of the top two, then eventually succumbed to UST and their fiery captain Sisi Rondina.

De Jesus, normally too distraught to talk to media after losses, was still relatively upbeat for a coach who saw his dynasty end.

He lamented the team’s late formation, as they only had a complete lineup in January due to injuries.

In the end, however, De Jesus’ failure to prepare for the effects of the K-to-12 academic shift cost La Salle. 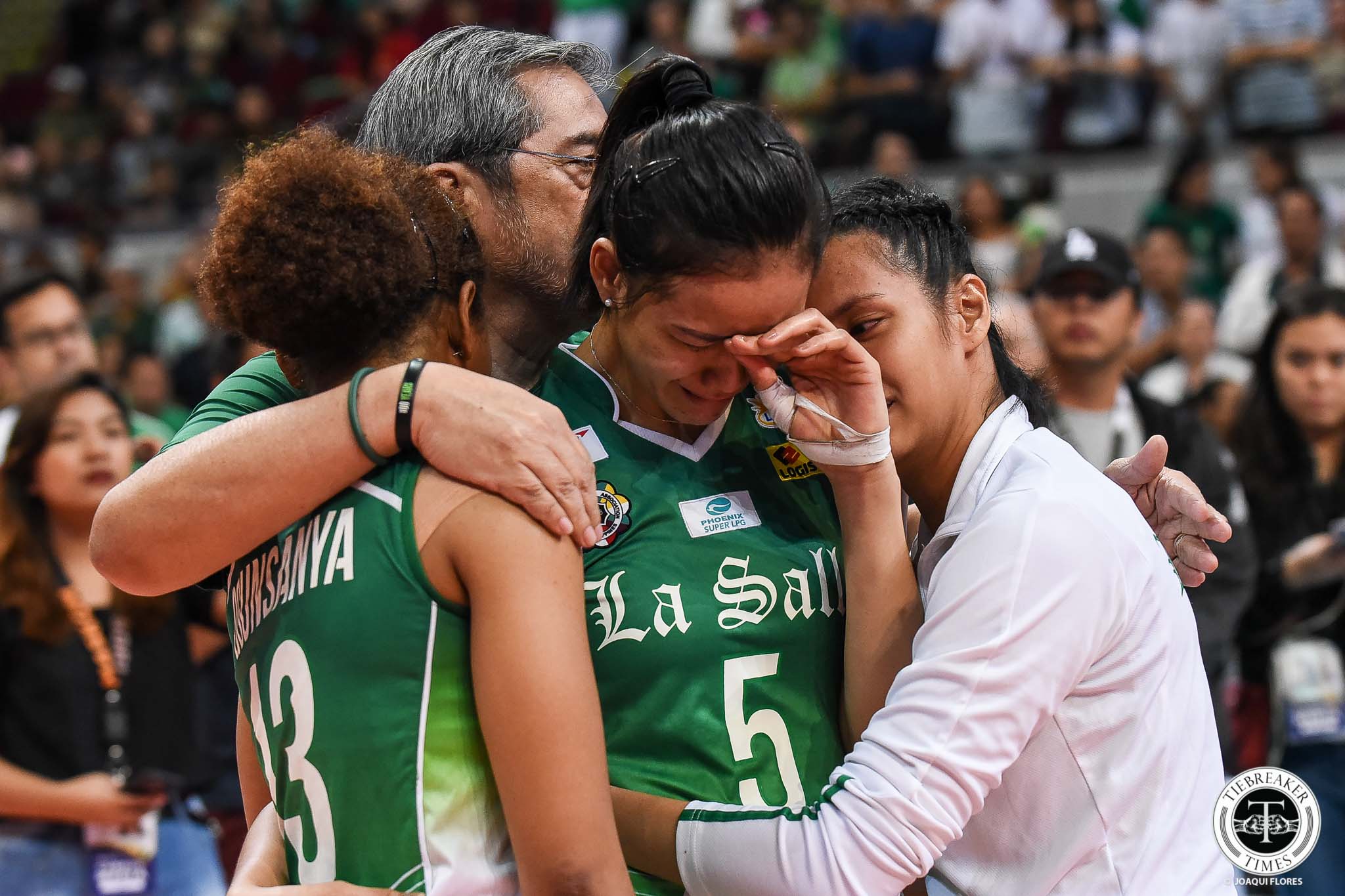 Less than 24 hours ago, his F2 Logistics Cargo Movers had lost the 2019 PSL Grand Prix title to Petron. 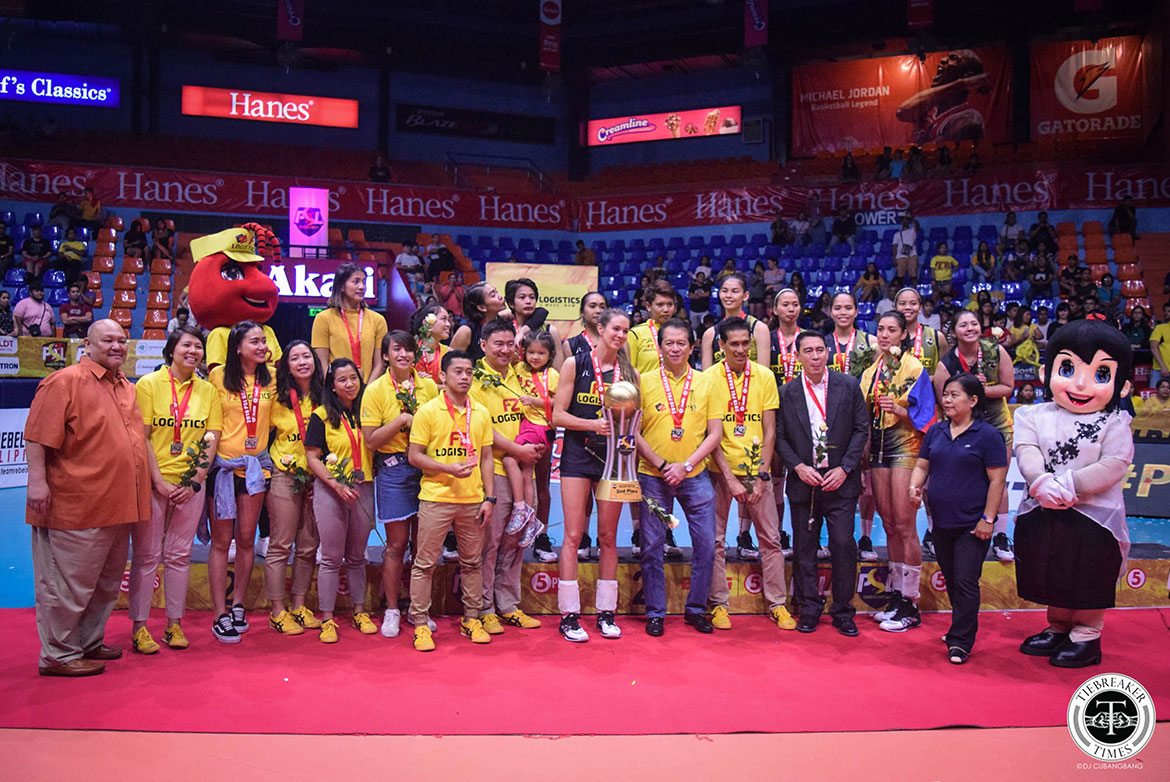 If it were up to him, he would not coach F2 Logistics and La Salle in simultaneous tournaments since he dreads the stress of preparing two teams at once.

Still, De Jesus is optimistic for next season with a promising and tall batch of rookies set to reinforce the team. 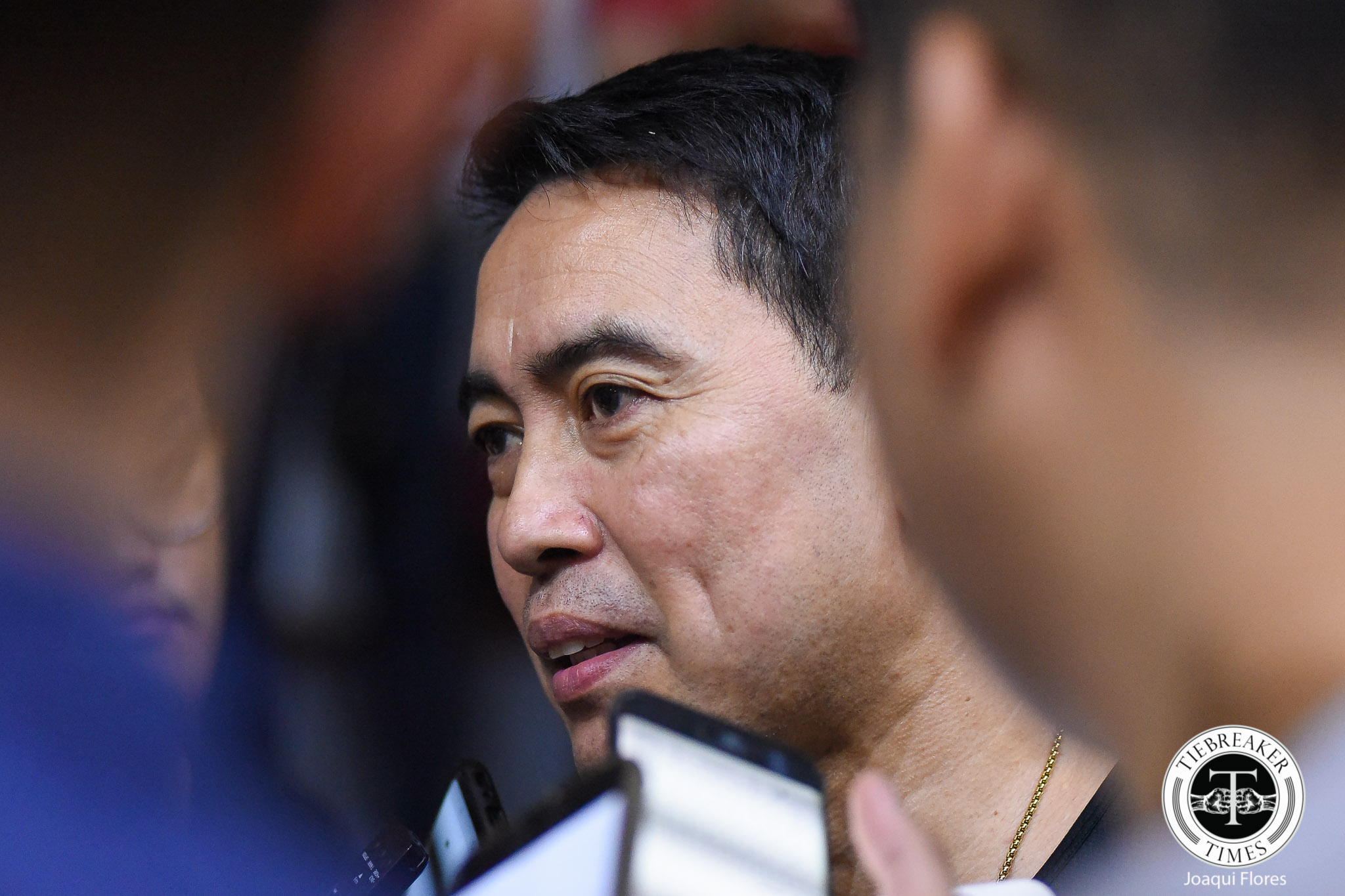 The History of Ramil De Jesus, La Salle, and the V-League

La Salle and Ramil de Jesus were fixtures in the early years of the Shakey’s V-League. Though seen as a warm-up for the collegiate...