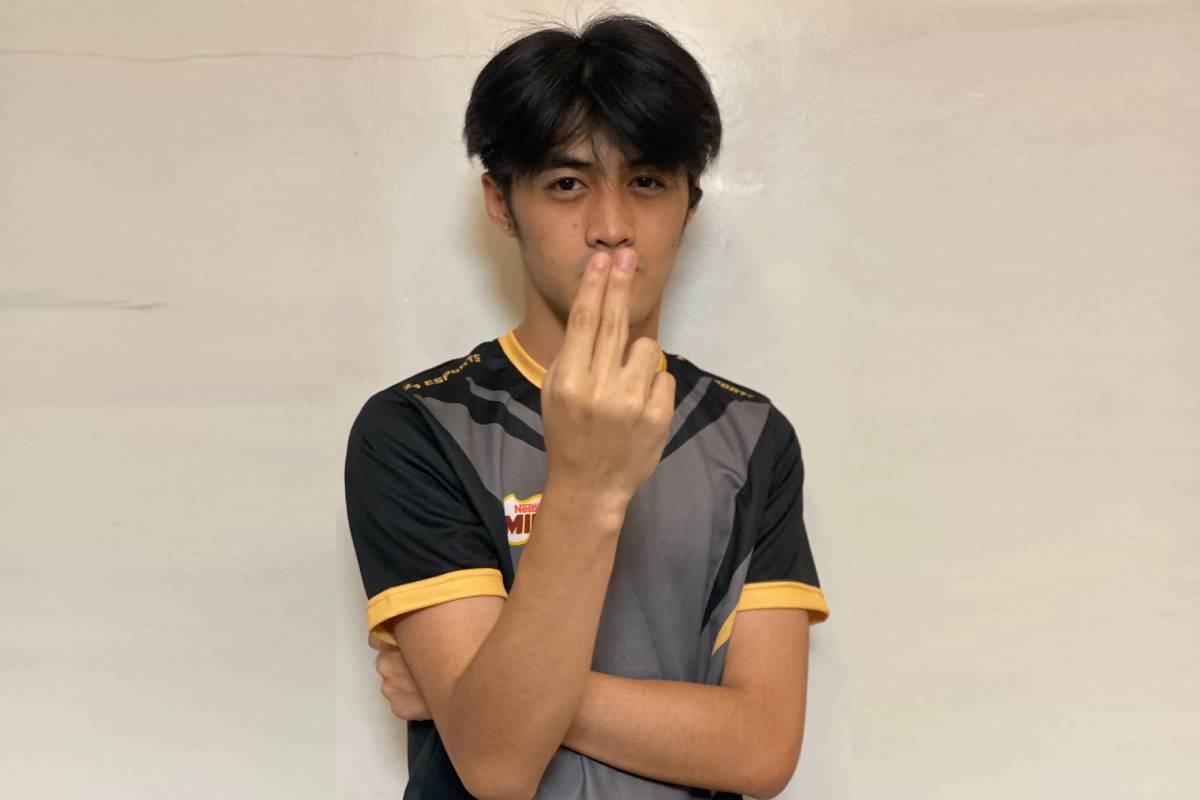 Theo “Raizen” Eusebio is eager to prove his worth after getting signed up by Malaysian squad Suhaz Esports for the upcoming Mobile Legends: Bang Bang Professional League MY Season 10.

Raizen’s upcoming stint in Malaysia will be his first taste of MPL action in his very young coaching career.

The pride of Bacoor, Cavite, though, believes that his past experiences with VVV Esports, Euphoria Esports, and Z4 Esports in the competitive amateur scene here in the country are already enough to help him make his mark in the MPL Malaysia.

Raizen became the fourth Filipino ML:BB head coach to get signed up by an overseas team.

Players who also bolted to other regions are former ONIC PH stars Kairi “Kairi” Rayosdelsol (ONIC Esports) and Jaylord “Hatred” Gonzales (Team SMG). Both players are also the first of their kind in the MPL Indonesia and MPL Malaysia, respectively.

Just like the players and coaches mentioned above, Raizen — who is set to fly to Malaysia on August 5 — is also eager to show the region that he’s in, that Filipinos are indeed world-class MPL talents. 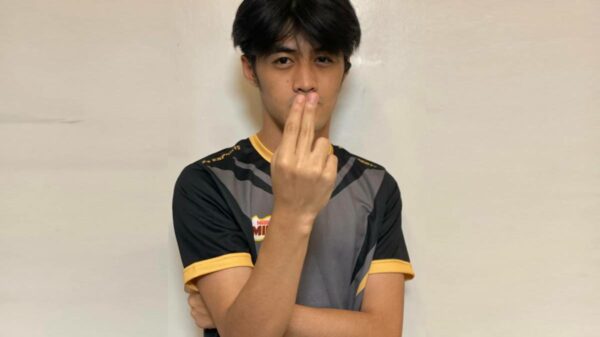 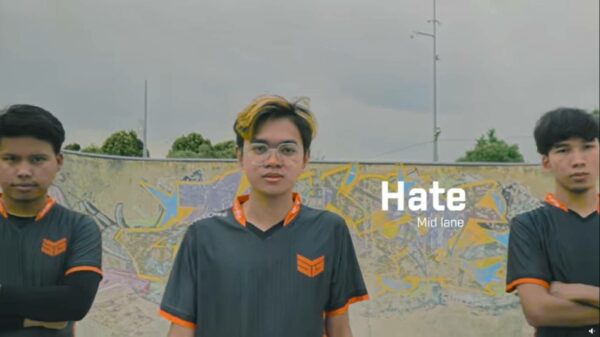