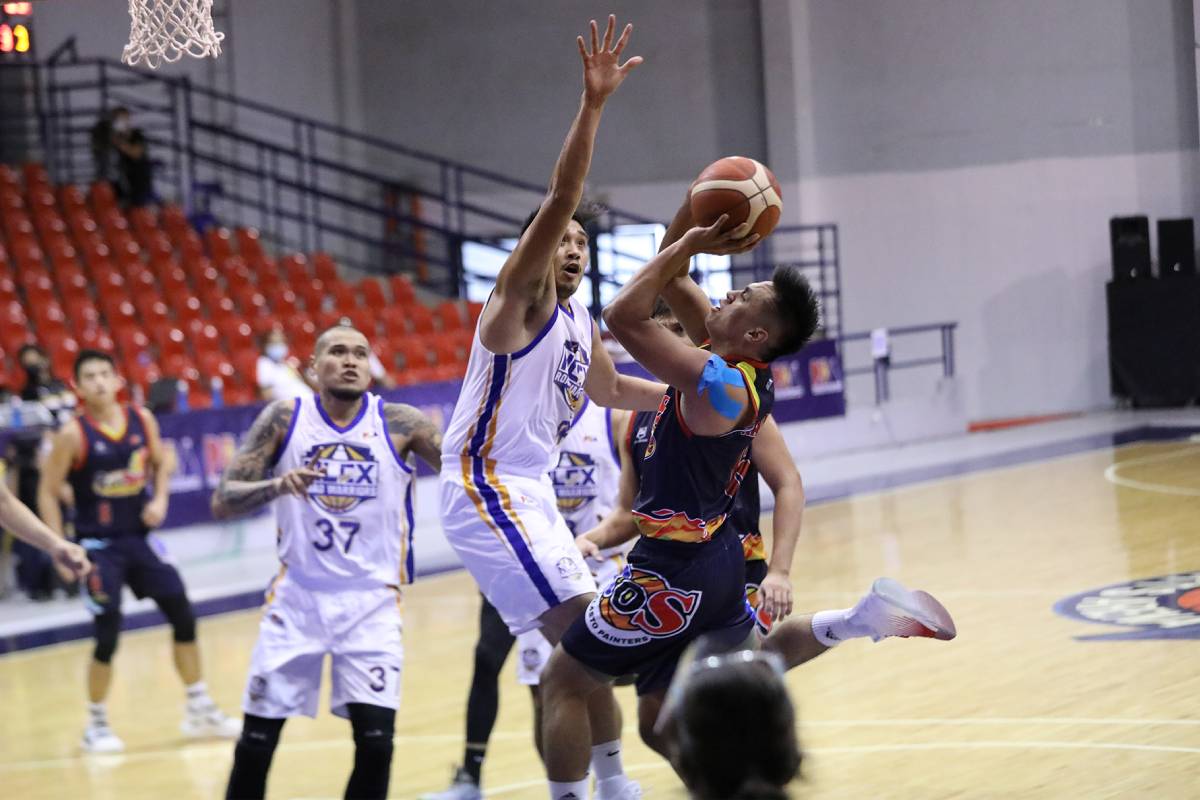 Rain or Shine escaped NLEX, 83-82, for a triumphant debut in the 2021 PBA Philippine Cup Friday at the Ynares Sports Arena in Pasig.

The Elasto Painters appeared to have succumbed from the jaws of defeat when Kiefer Ravena turned a four-point lead to just a point with 19.1 seconds remaining in the game following a three-pointer from near center-court.

The Road Warriors then went for the jugular after forcing Gabe Norwood to a turnover with less than 10 ticks left, but RoS prevented a good look. Anthony Semerad missed, as Beau Belga got the ball to secure the win.

“Great effort on both sides. NLEX really fought for every inch tonight. I’m really glad that my guys were resolute enough to trust our system, trust one another, and come out with the big first win,” said head coach Chris Gavina.

It was Nambatac who gave his side a nine-point advantage, 72-63, with 10:24 to go in the fourth quarter, but NLEX turned things around and eventually got ahead, 77-76, behind Don Trollano with 5:05 on the clock.

Norbert Torres, though, was there to put Rain or Shine back up again with a triple just moments after. Nambatac and Belga then came up with their own buckets to lift their team to an 83-79 lead with 56.3 seconds to spare.

That’s when the tight finish came and the Painters came out on top to give Gavina a fitting debut as their new head coach.

“Since they appointed me, we set the culture of having no excuses. Just putting in the hard work and making sure that we just trust the work once we’re on the court. And I’m really glad it showed tonight,” said the 42-year-old.

Ravena led NLEX with 23 points on five triples, alongside seven assists and three steals in the stinging defeat. Kevin Alas, on the other hand, produced 13 points, six rebounds, five dimes, and two steals.

Both squads will return to action on Sunday, July 18. The Road Warriors are set to play first as they battle Barangay Ginebra at 4:35 p.m., while the Elasto Painters take on Blackwater Bossing at 7:00 p.m.