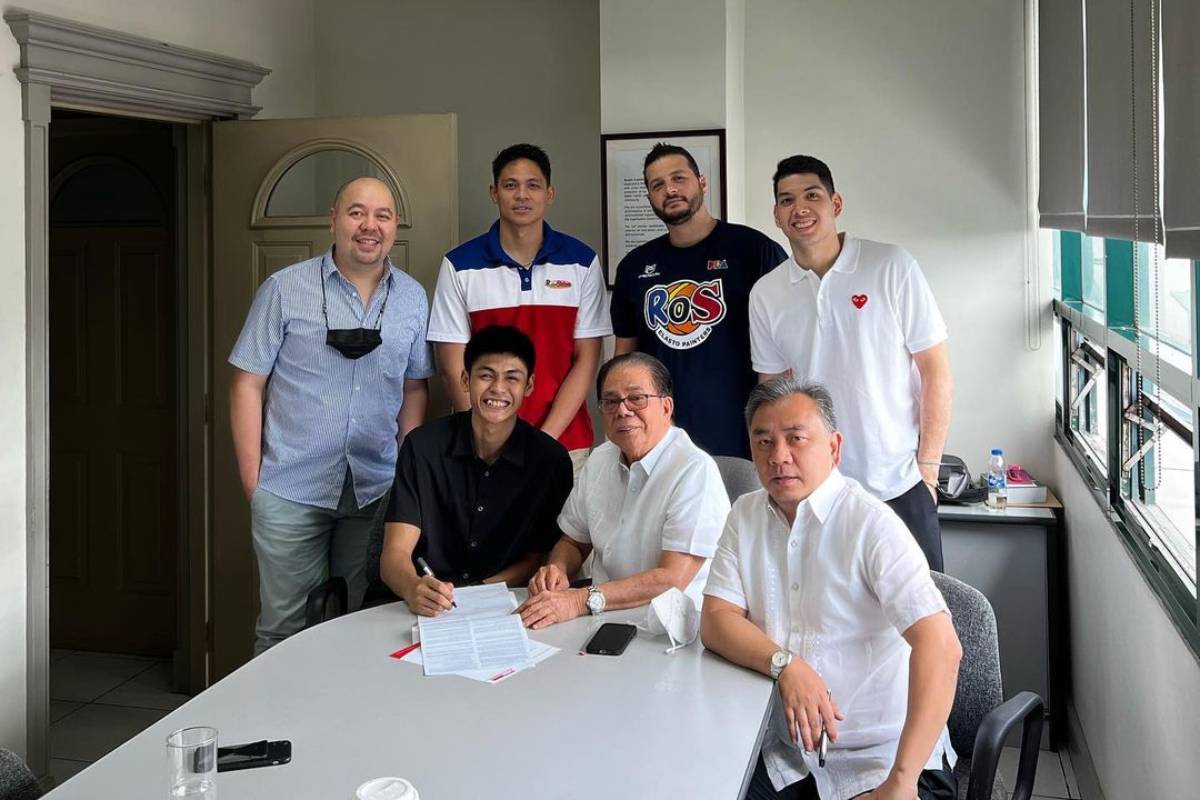 Rain or Shine has once again secured its future.

Mamuyac was the fifth overall pick in the draft. A 6-foot-2 winger, Mamuyac has developed from being more than just a defensive specialist; he is now known as a knockdown shooter. 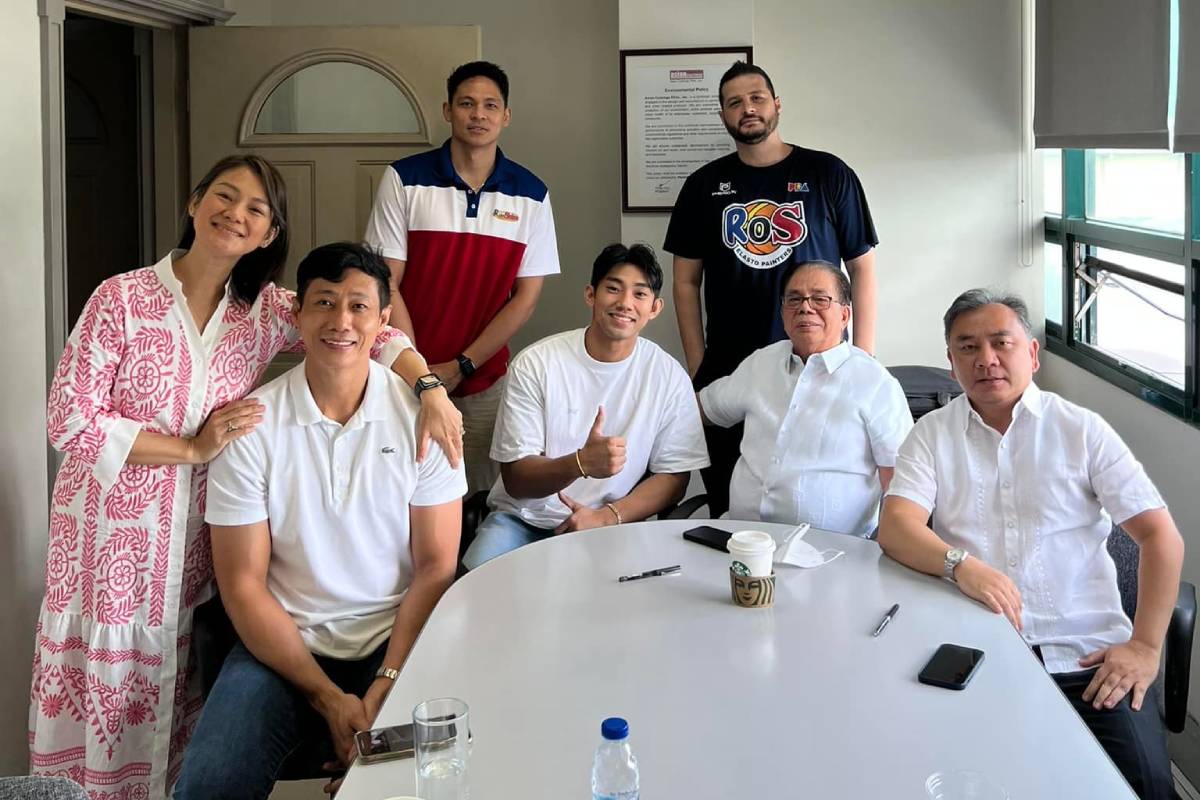 Meanwhile, Ildefonso is a 6-foot-2 workhorse who can both rebound and score in the paint. He was the 10th overall pick in the draft.

Mamuyac, who is represented by Titan Management Group, and Ildefonso can be called up anytime by the Samahang Basketbol ng Pilipinas during FIBA competitions.

Clarito also stands at 6-foot-2 and is a known blue-collar worker during his long stint with San Juan.

Yet to be signed by Rain or Shine are RJ Ramirez and Rhaffy Octobre.