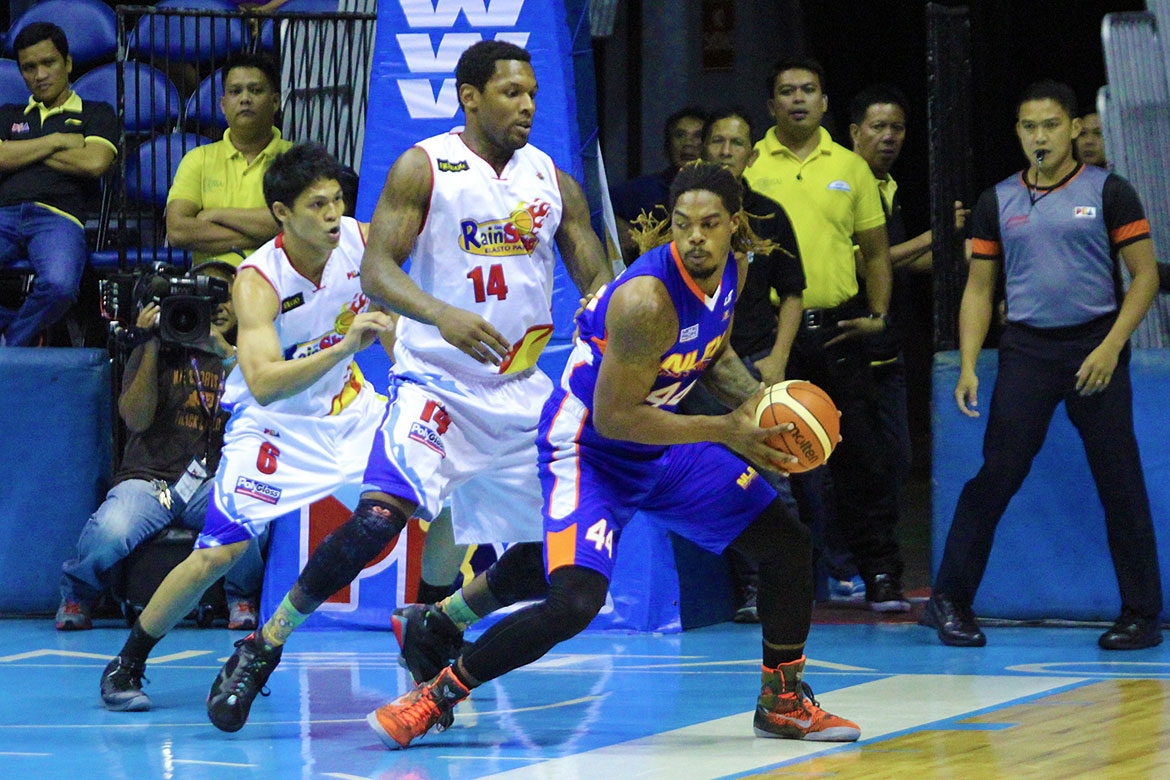 Rain or Shine has found its replacement for Kayel Locke, bringing in Kwame Alexander as its import for the 2019 PBA Governors’ Cup, coach Caloy Garcia told Tiebreaker Times on Friday.

The 28-year-old will be the Elasto Painters’ third import this conference after Locke and Joel Wright.

Alexander is expected to arrive in the country this Friday, Garcia said.

Rain or Shine’s decision to switch imports again came after losing its last three games with Locke, including its 71-78 defeat to Alaska last Sunday that gave the Aces their first win in six games.

There, Locke was the only double-digit scorer for the Elasto Painters with 25 points on 43.8-percent shooting along with 10 rebounds, but Garcia was far from satisfied with his performance.

“The problem was communication. Lots of lapses that happened. I even asked the import, ‘Do you know what we were doing?’ and he was confused,” Garcia said in an interview after that loss.

“Ang lapses namin doon is when we were back in the game [from being down by 12 points], we went with an all-local lineup. When he came in, nag-iba ‘yung takbo na naman namin,” Garcia added.

Alexander will be reinforcing a Rain or Shine side that is currently dead last in the standings with a 1-5 card. He is expected to make his debut on October 23 versus the Blackwater Elite.