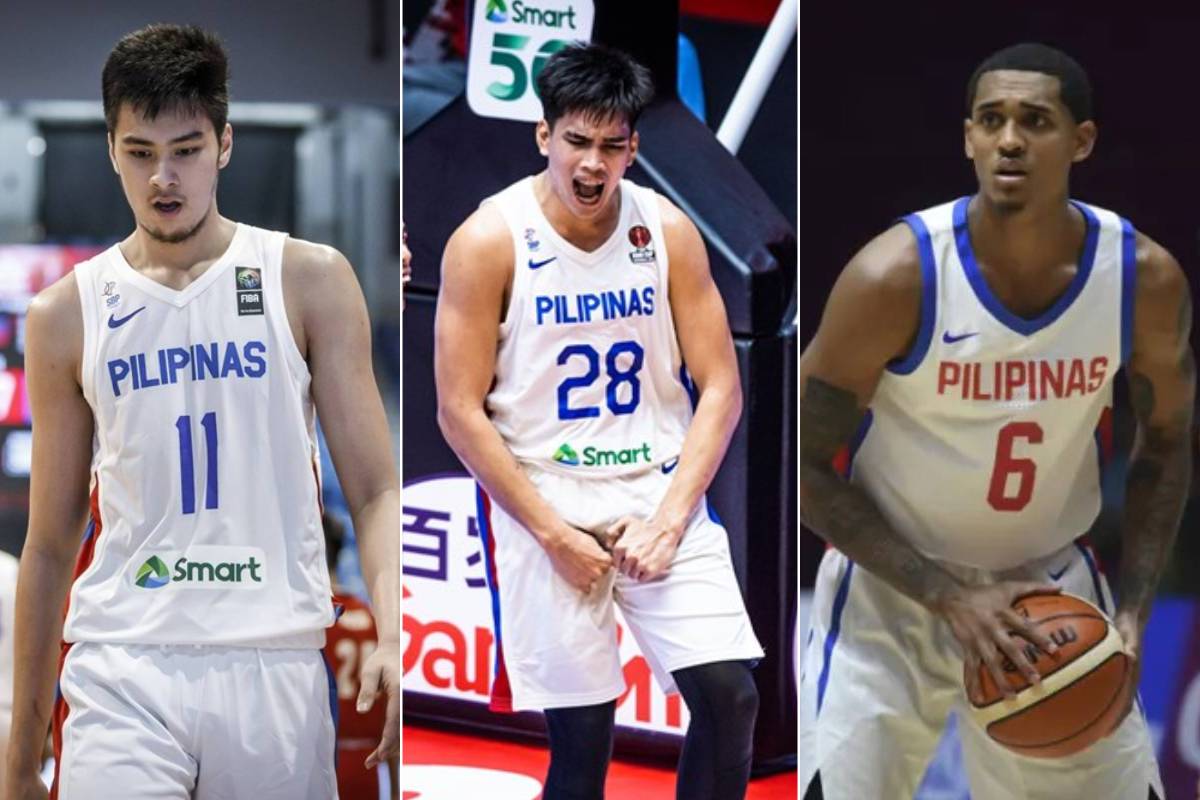 Kevin Quiambao can’t wait to share the court with Jordan Clarkson and Kai Sotto as he is included in the Gilas Pilipinas pool for the fourth window of the FIBA World Cup 2023 Asian Qualifiers later this August.

The 21-year-old has been called up for another tour of duty for the Nationals’ upcoming games against FIBA Asia Cup silver medalists Lebanon in Beirut on the 25th and Saudi Arabia on home soil four days later.

This marks Quiambao’s return to Gilas since the recent continental meet in Jakarta, where he provided one of the few bright spots to a campaign that saw the country miss the quarterfinals for the first time since 2007.

Now, he has a shot at redemption in another go-around wearing the tri-colors, a chance he will share with Asia Cup teammates Carl Tamayo, the Ravena Bros., Ray Parks, and Francis Lopez as they are part of the pool as well.

And to be playing alongside Clarkson, a one-time NBA Sixth Man of the Year, and the 7-foot-3 Sotto makes Quiambao all the more honored.

Quiambao, who already has six senior caps to his name, said that to be called up once more is a huge confidence booster in representing La Salle.

He actually helped the Green Archers move a win away from the 2022 PBA D-League Aspirants’ Cup Finals through an 89-74 conquest of Adalem Construction-St. Clare is in Game One of the semis, Friday.

Quiambao finished with a full line of 18 points on 8-of-13 shooting from the field, six rebounds, three assists, a steal, and a game-high four blocks in 25 minutes off the bench as he helped out in the fourth-quarter pullaway.