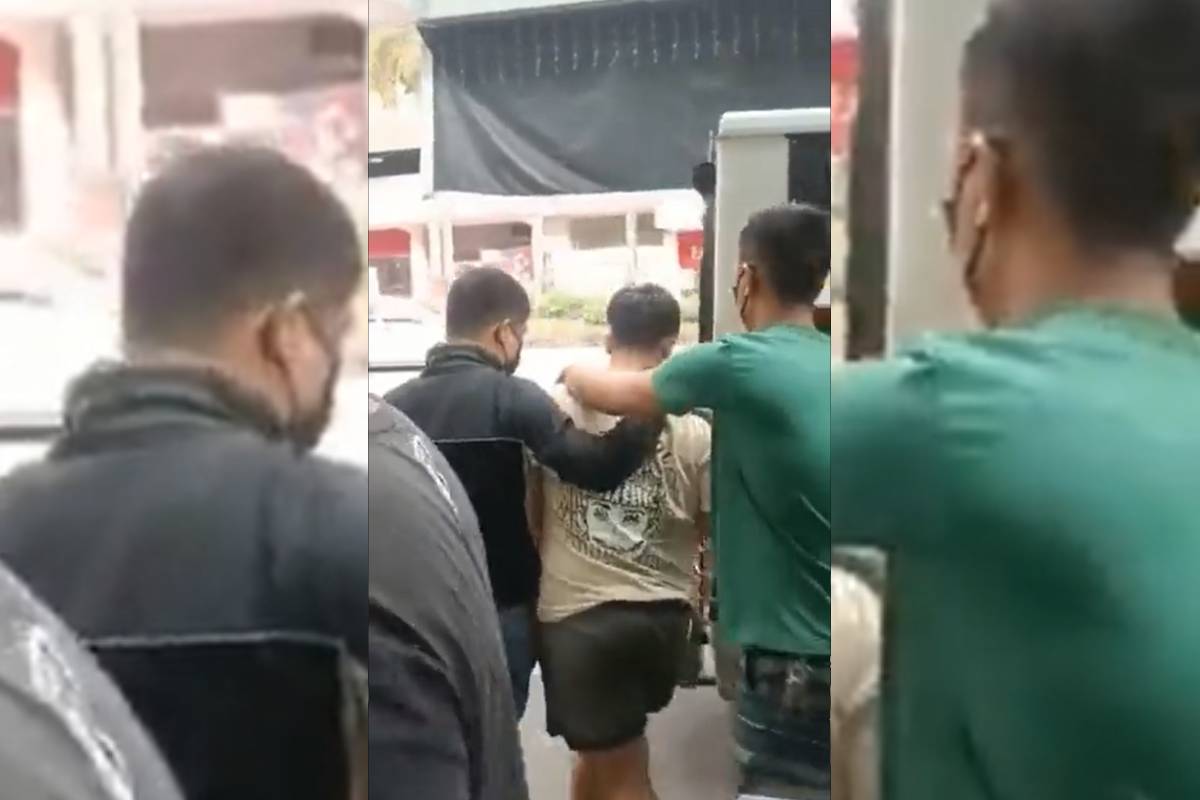 Three individuals were nabbed in an entrapment operation at the Gateway Mall in Cubao after the league reported to authorities the online reselling of overpriced tickets for the match between Ginebra and Bay Area at the Araneta Coliseum.

Fifty tickets were recovered from the caught men, who are facing raps for violating City Ordinance SP-2744 or the Anti-Scalping Ordinance of Quezon City.

The league has been aware of scalping reports and immediately sought the help of the police Tuesday, leading to the arrest of the three on the same day.

The league chieftain hopes that the recent arrest would serve as a warning to the scalpers and to the public as well.