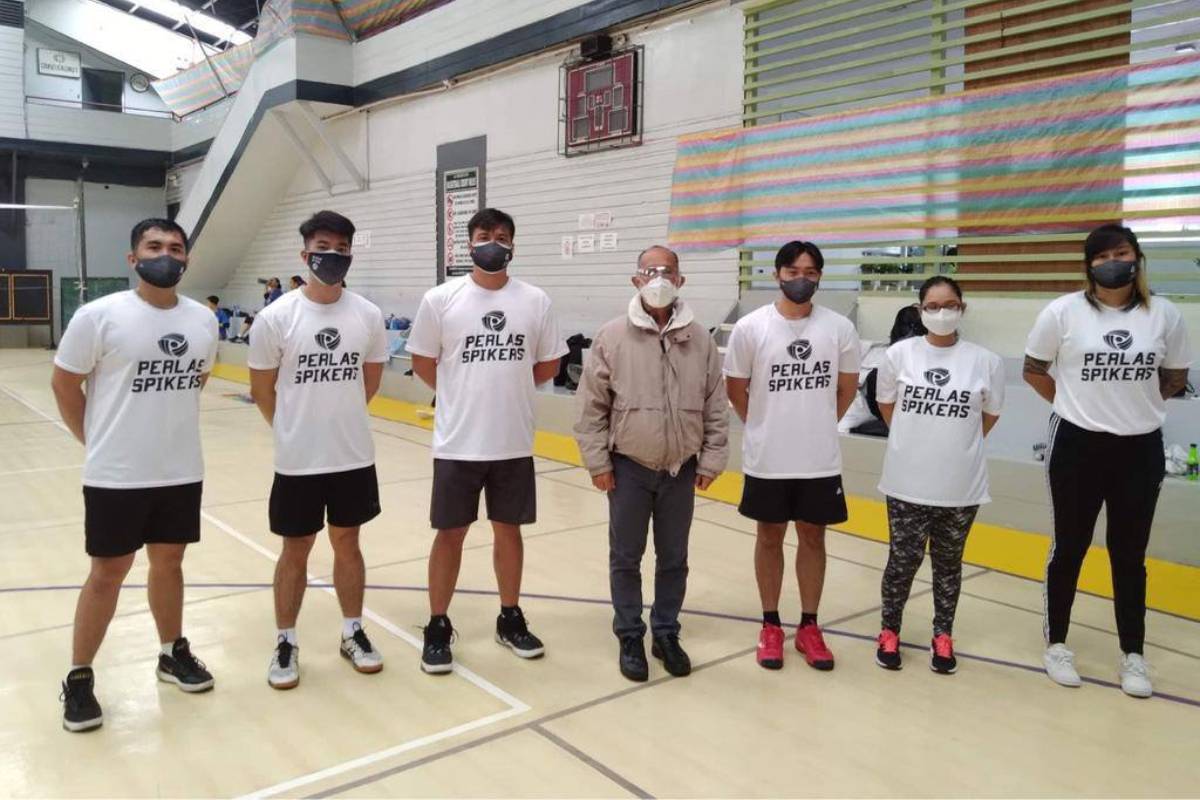 The Premier Volleyball League on Saturday put on hold all scheduled games of the Perlas Spikers in the Open Conference after a member of the team’s delegation was tested positive for Covid-19.

To prevent the spread of the infection, the positive individual has been moved to an isolation facility with all members of the team delegation quarantined in individual rooms. They will all undergo RT-PCR testing on the fifth day since their last RT-PCR test.

“Pending the results (of the tests), the scheduled games of Perlas have been postponed,” said Ricky Palou, president of the organizing Sports Vision Management Group, Inc.

The Perlas Spikers were booked to play in Saturday’s inaugurals of the country’s first pro volley league at the PCV Socio-Civic Cultural Center in Bacarra.

The swift decision is in accordance with the PVL protocols duly approved by the joint Committee of the GAB/JAO (Games and Amusements Board/Joint Administrative Order) and the PVL.

While the Perlas case is an isolated one, the organizers and the hosts are leaving no stones unturned to ensure the safe conduct of play in the next five weeks with all nine teams and their respective delegations adhering to the strict health and safety measures of their bubble on and off the court. 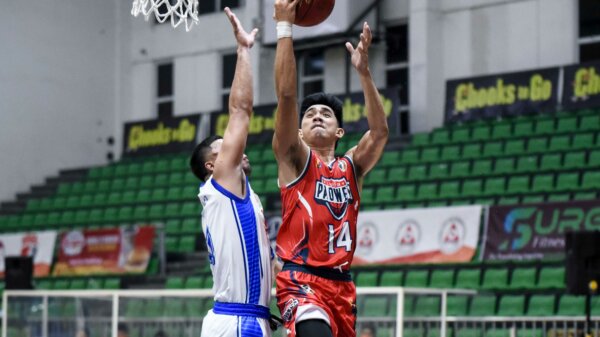