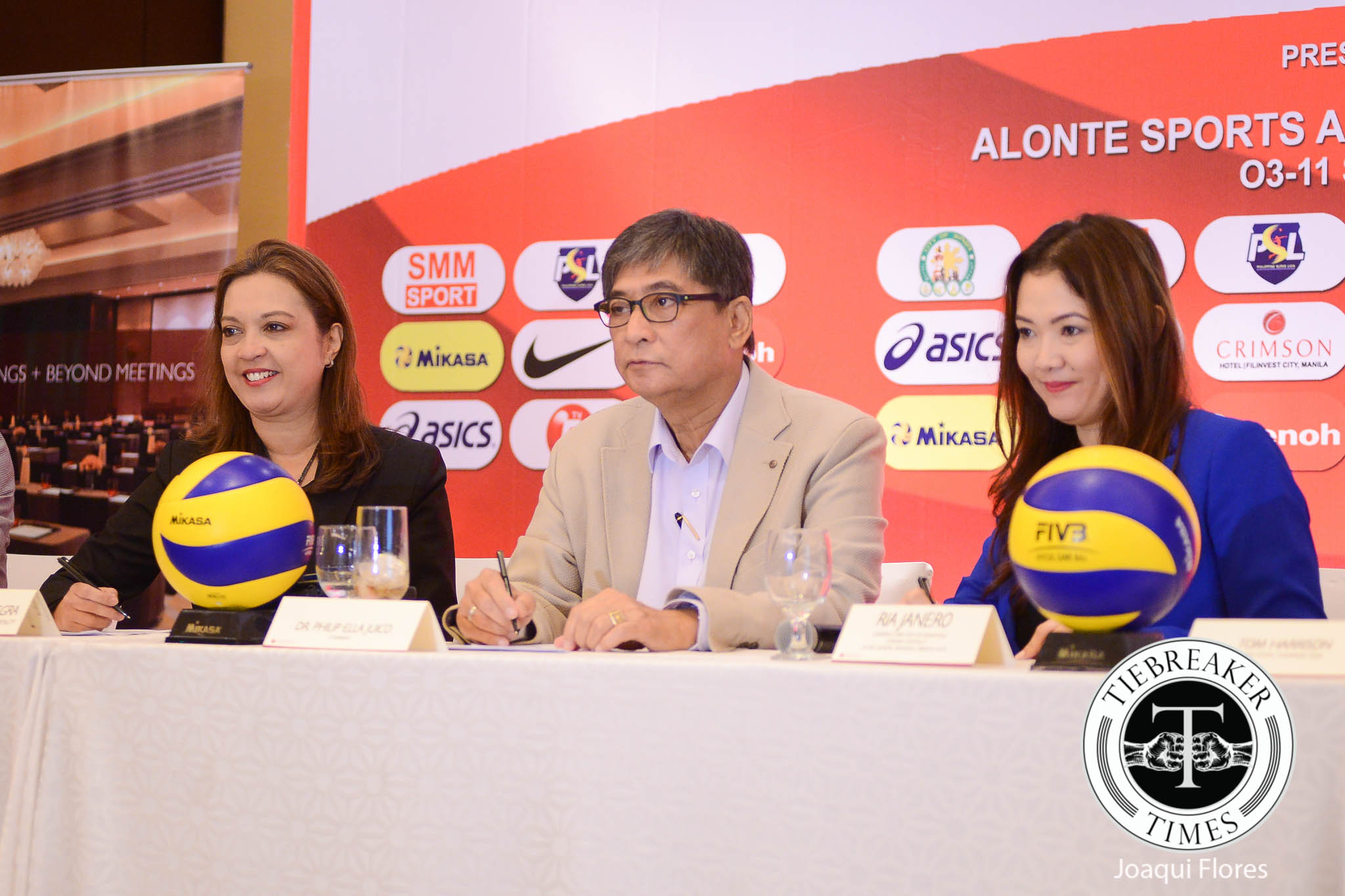 The Philippine Super Liga (PSL) is now in talks with GMA Network to be its new broadcast partner.

No less than league chairman Philip Ella Juico revealed as much during the Philippine Sportswriters’ Association Forum Tuesday.

“As we speak today, we are starting negotiations with GMA 7 as our new TV partner,” league chairman Popoy Juico said during Tuesday’s edition of the Philippine Sportswriters Association Forum, powered by SMART and presented by San Miguel Corp., Go For Gold, MILO, Amelie Hotel Manila, Braska Restaurant, and the Philippine Amusement and Gaming Corporation (PAGCOR). “So, we’re starting afresh.”

Should the deal be finalized, the PSL would be in its third network already. The league founded in 2013 first teamed up with Solar Sports before transferring to the network owned by business tycoon Manny V. Pangilinan.

The league, though, decided to end its six-year relationship with TV5 following the departure of MVP Group-owned ball clubs Cignal and PLDT from the PSL, as they have jumped ship to the now-pro Philippine Volleyball League (PVL).

The transfer of both teams to the PVL came after Petron, Generika-Ayala, and Marinerang Pilipina took a one-year leave of absence from the PSL due to the ongoing novel coronavirus (COVID-19) pandemic.

But then again, Juico said that the league remains as strong as before. In fact, it is just awaiting word from the Inter-Agency Task Force for its Beach Volleyball Challenge Cup from Feb. 26-28 in Subic, Zambales.

#ReadMore  PBA D-League fate to be known by August

“We are negotiating with them {GMA) to air the beach volleyball which is on February 26, and then they are making adjustments for the indoor volleyball while we await the new guidelines,” he shared.

Indoor tournaments like the All-Filipino Conference, on the other hand, have been pushed back from its supposed opening on March 15 to give both the teams and Channel 7 ample time to prepare for such.

“They need more time to practice. And to give us more time to finish our presentation together–hopefully–with GMA 7, to the two or three teams that we are inviting,” said the long-time sports official.

The PSL is indeed looking for a fresh start following the string of developments in the past weeks and one of which is the negotiations with Channel 7, which has been bidding to return to sports coverage after years.

GMA last year secured the rights to NCAA, and could come back into the local volleyball scene should talks with the PSL pan out.

The network, which once held the rights to broadcast NBA games in the 1990s, previously partnered with Sports Vision Management Group, Inc. to air the Shakey’s V-League, which is now the PVL.