Princess Superal is going back to basics as she hurdles the difficult challenges in golf’s return in the new normal, rewarding herself with a runaway five-stroke victory in the recent ICTSI Riviera Invitational Challenge, the first of two Ladies Philippine Golf Tour events slated after an eight-month hiatus due to pandemic.

“I think the key (to every victory) is preparation,” said Superal, who shuttles to and from Orchard and Manila Southwoods to sharpen her skills and stay in competitive form.

Heading to next week’s ICTSI Riviera Championship, the 22-year-old reigning Order of Merit champion is taking the same approach – train hard, stay confident, and have a positive mindset.

“During this pandemic, I’m able to refresh my mind and set new goals,” she said.

But she expects the rest to do the same or even prepare harder in their attempt to stop her from essaying a sweep of the bubble tournaments at the challenging Langer layout.

Abby Arevalo, who marked her pro debut with a runner-up finish at the Couples course, is toughening up for the 54-hole championship, also at Southwoods, with the likes of Pauline del Rosario, Chanelle Avaricio, Chihiro Ikeda, Marvi Monsalve, Cyna Rodriguez, and Gretchen Villacencio likewise working double-time to reach competitive level by December 8.

To make things simpler under strict Covid-19 protocols and new guidelines, Superal said she is toning down expectations but stressed the need for a strong start for the proverbial momentum.

“It’s really tough having to go through the process but we feel very safe with the health protocols,” she said.

“While I feel upbeat, I don’t want to expect much although a good start would surely boost my confidence.”

Playing without the help of a caddie also makes each bidder’s campaign a lot tougher but the petite, talented shotmaker said she and the rest are getting through with the challenges and thankful for the opportunity to compete again.

“It’s hard doing it all from the tee to the green by yourself but we’re coping up and we’re happy to be able to play again,” she said.

“We’re really thankful to the ICTSI and the Pilipinas Golf Tournaments for scheduling two tournaments to end this pandemic-hit season. These also serve as our warm-up tournaments for next year.” 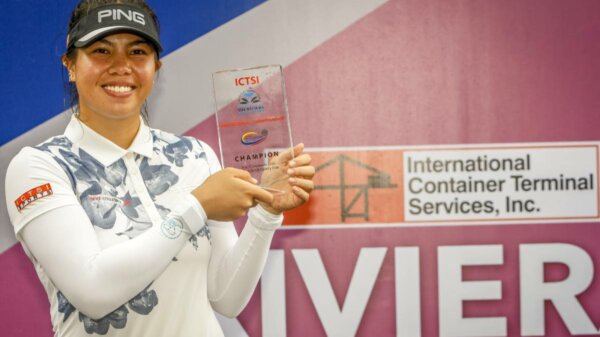 Pauline del Rosario subdued Princess Superal in a tense, rainy backside duel, pulling off a clutch par-save on the 17th and pouncing on her... 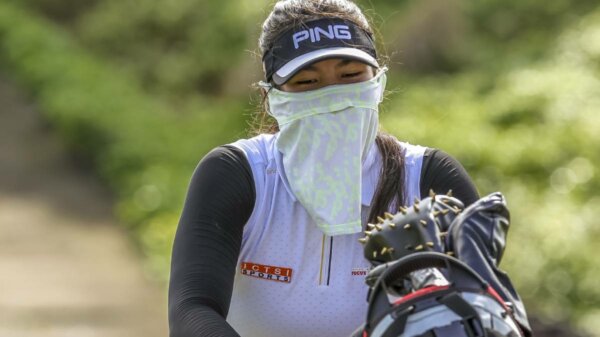 Pauline del Rosario came out a bit better than Princess Superal in a wobbly frontside finish as she scrambled for a two-over 73 then... 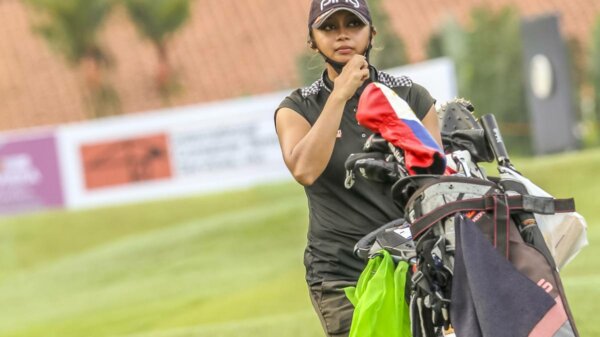 Princess Superal fought back strong from an early miscue then pounced on Pauline del Rosario last-hole misfortune to turn a one-stroke deficit into a... 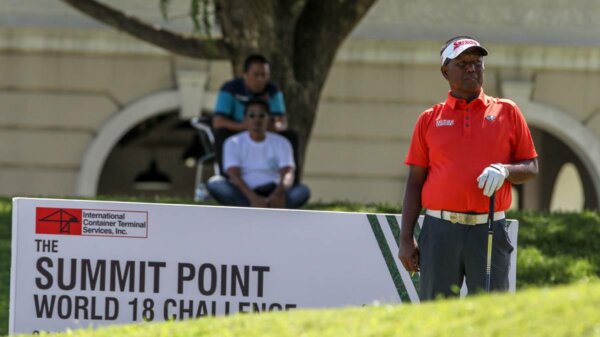 Pro golf wraps up its two-tournament bubble swing in the new normal on Tuesday at Riviera’s Langer course, with a tight start and a...

To say that it was a tough day for Bianca Pagdanganan is an understatement. The Ladies Professional Golf Association rookie could not get her...

It was not a flawless round, but Yuka Saso will take it.  The current LPGA of Japan top player bucked mishaps to remain on... 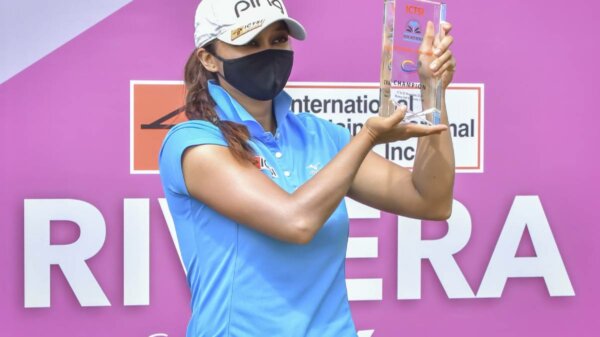 Princess Superal shrugged off rookie Abby Arevalo’s early threat stymied by the latter’s own undoing as she got back to the podium in the... 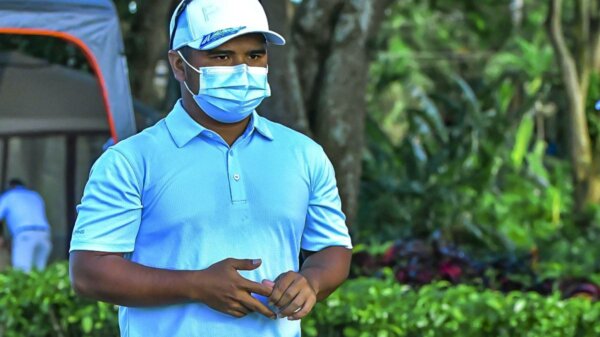 Ruper Zaragosa picks up lead as Rates melts down in Riviera

Rupert Zaragosa went on an early birdie-binge and shot a 69 then pounced on Joenard Rates’ late meltdown to grab a one-shot lead over...