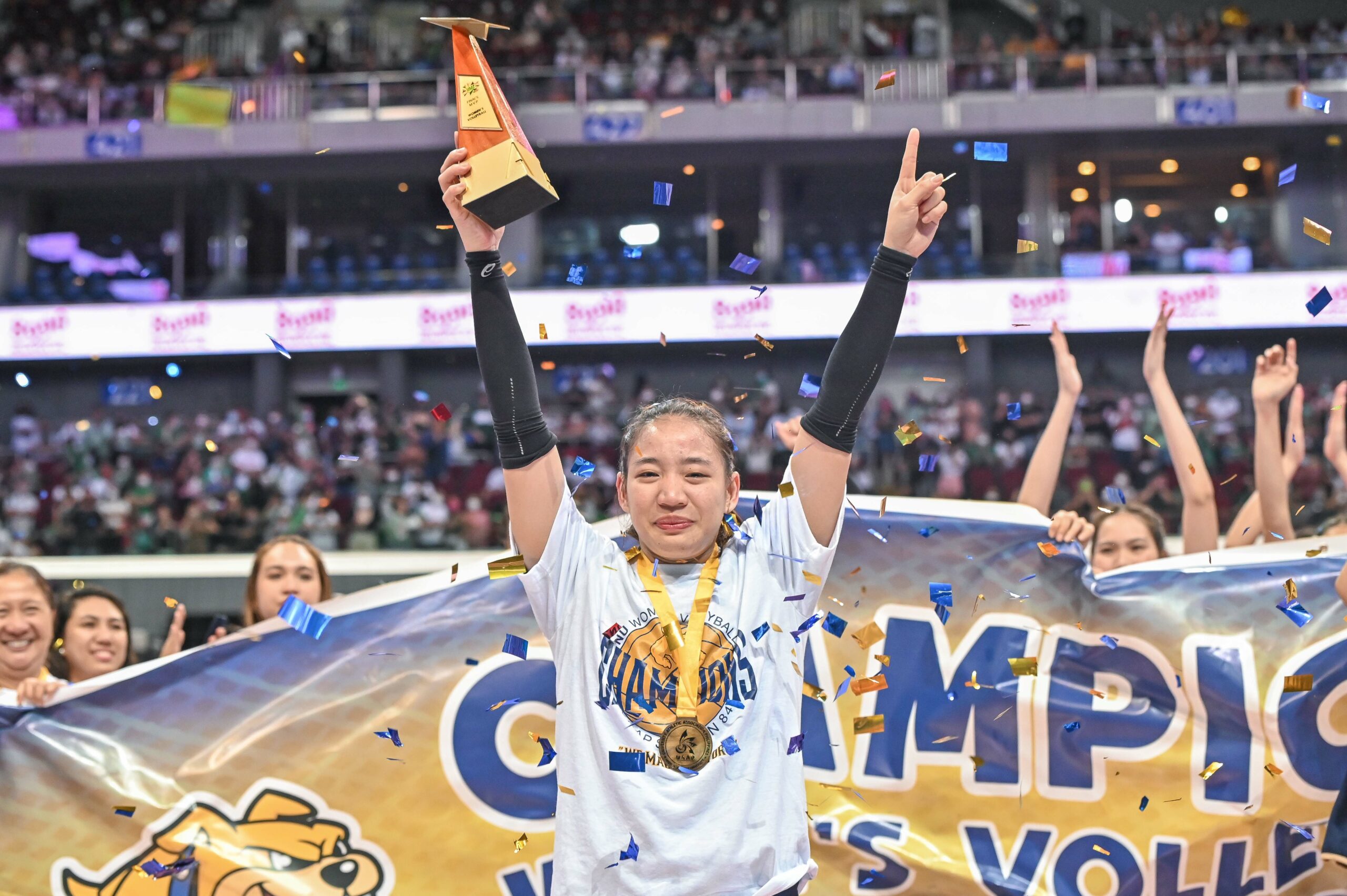 National University made sure that their captain also received her flowers.

Princess Robles was hailed as the UAAP Season 84 Women’s Volleyball Finals Most Valuable Player after her all-around performance in the two-game series.

The 5-foot-5 spiker got 12 points on 12 attacks, two aces, and a block to go along with four digs during Game One last Saturday.

Three days later, the native of Arevalo, Iloilo City tallied six points on four attacks, a block, and an ace to go with 15 excellent digs and six excellent receptions in their Game Two triumph that ended NU’s 65-year title drought in the sport.

For Robles, all the team’s hard work resulted in this. 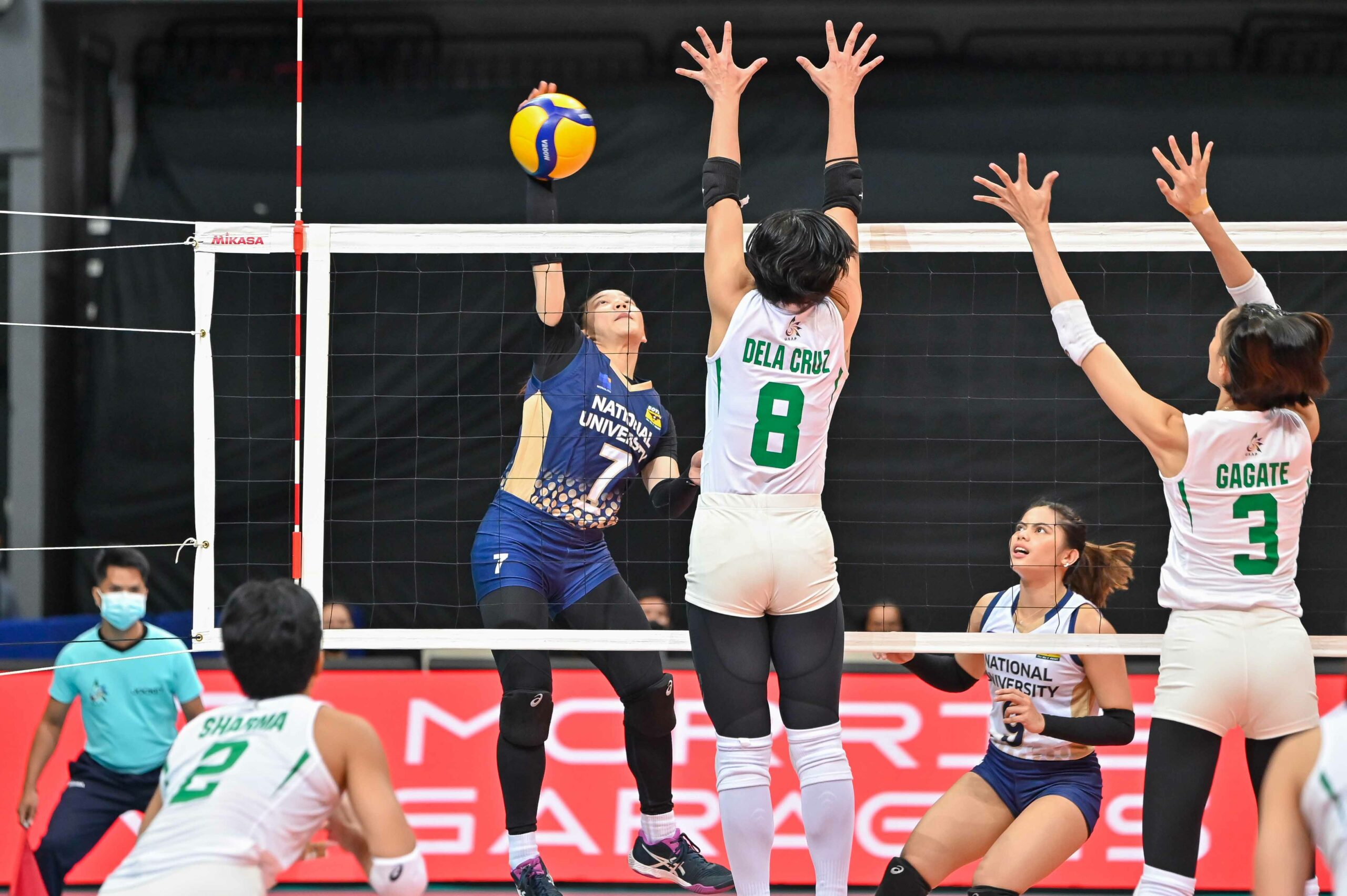 During her rookie year, Robles won the Best Server award. 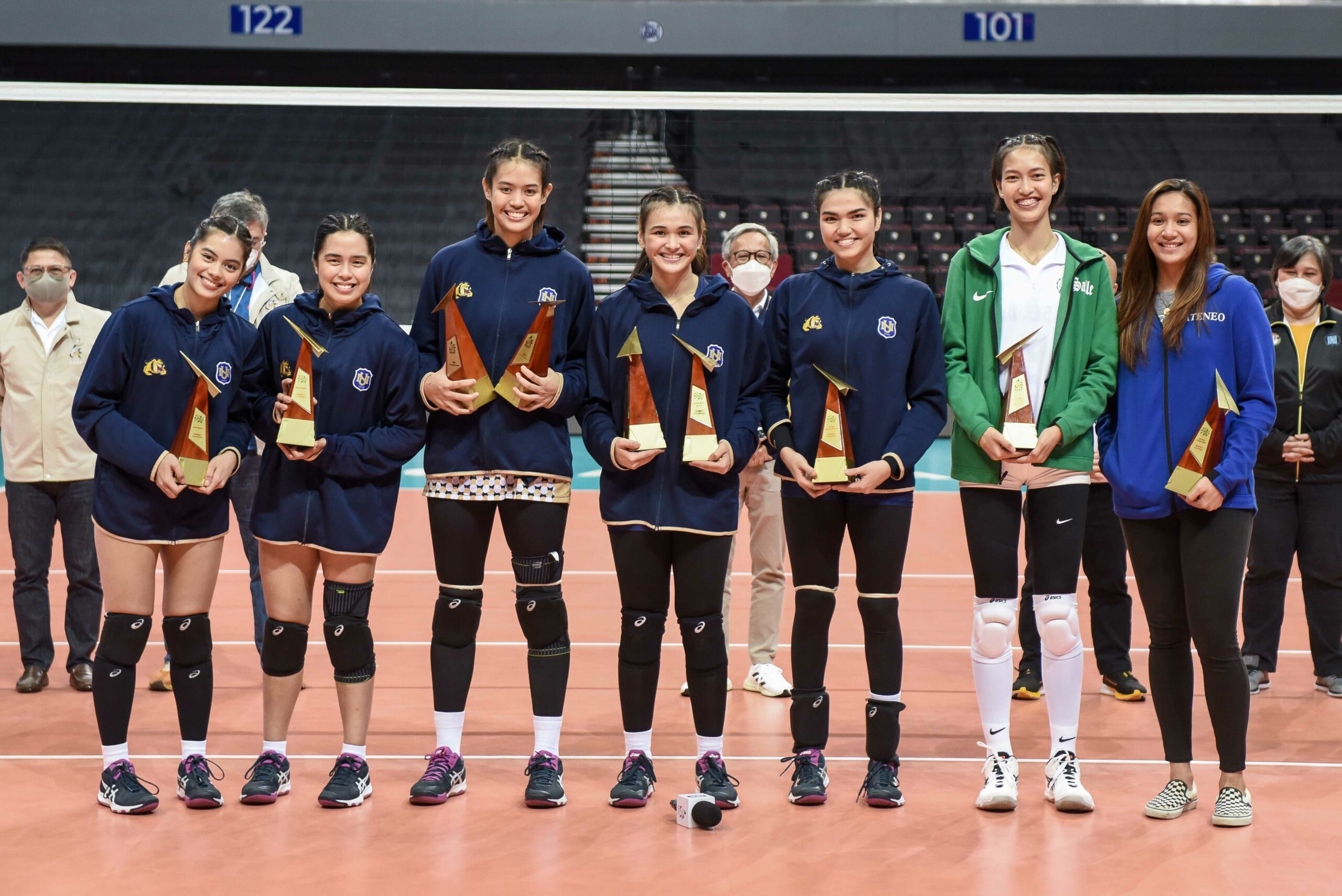 Mhicaela Belen won the MVP, Rookie of the Year, and 1st Best Outside Spiker awards.