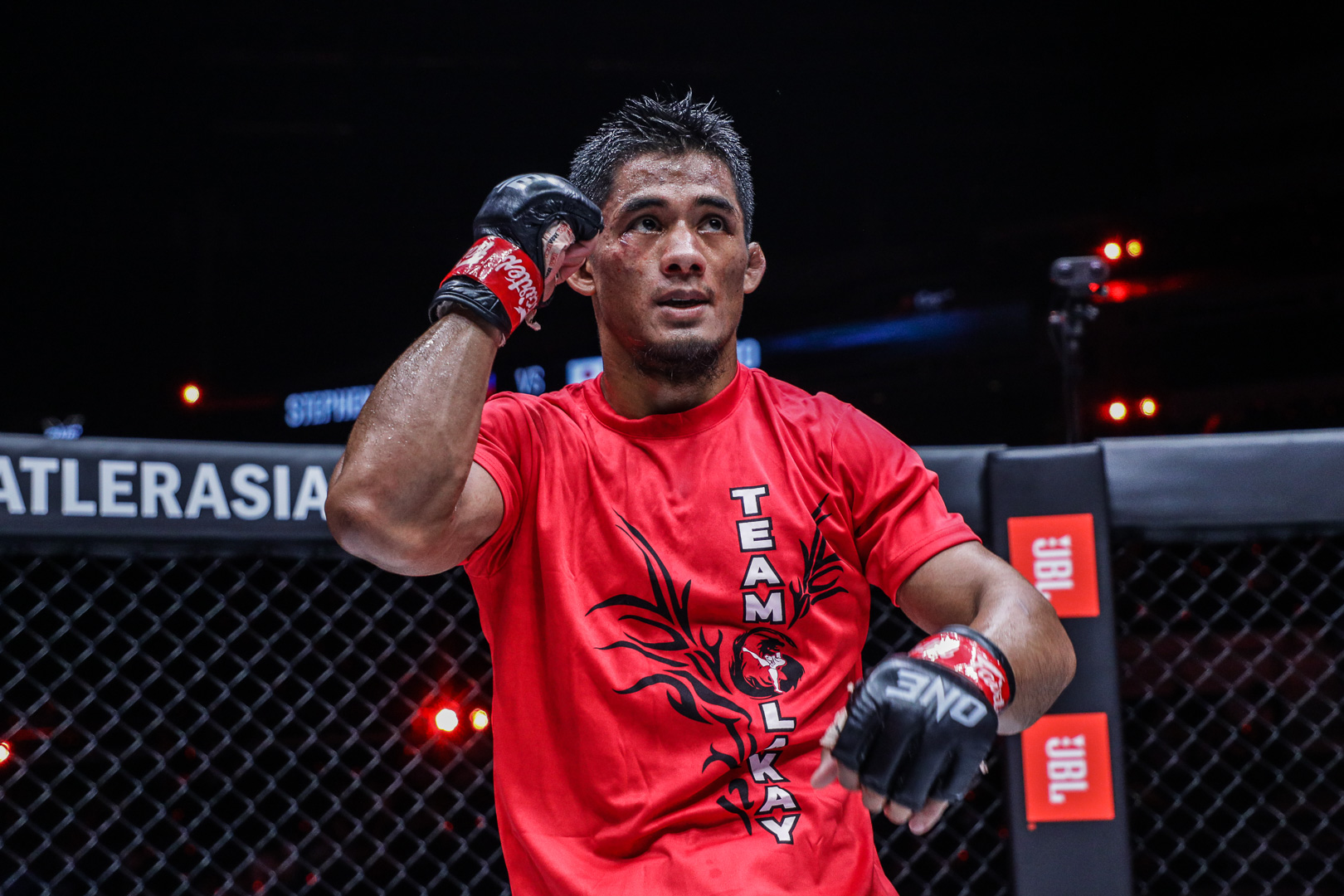 SINGAPORE — A possible world title shot against newly-minted bantamweight kingpin John Lineker seems to be within the reach of Stephen Loman as the Team Lakay spitfire prevailed over Japanese opponent Shoko Sato at ONE X: Part I on Saturday at the Singapore Indoor Stadium here.

The former BRAVE CF bantamweight champion turned in a well-rounded performance to pick up the clear-cut unanimous decision win over Sato—an ex-Shooto titleholder — which could make a strong case to be next in line for a date with Lineker.

Loman’s signature power was felt by Sato right off the bat as the Ifugao native drilled solid punches that tore through the defense of the Japanese, but as the exchanges on the feet progressed, the latter got the groove of things and slipped in a couple of sharp shots.

As Sato heated up and stood in front of his Filipino foe, Loman proved to be undeterred by the growing confidence of the Japanese and responded by fighting fire with fire for the entirety of the first five rounds. 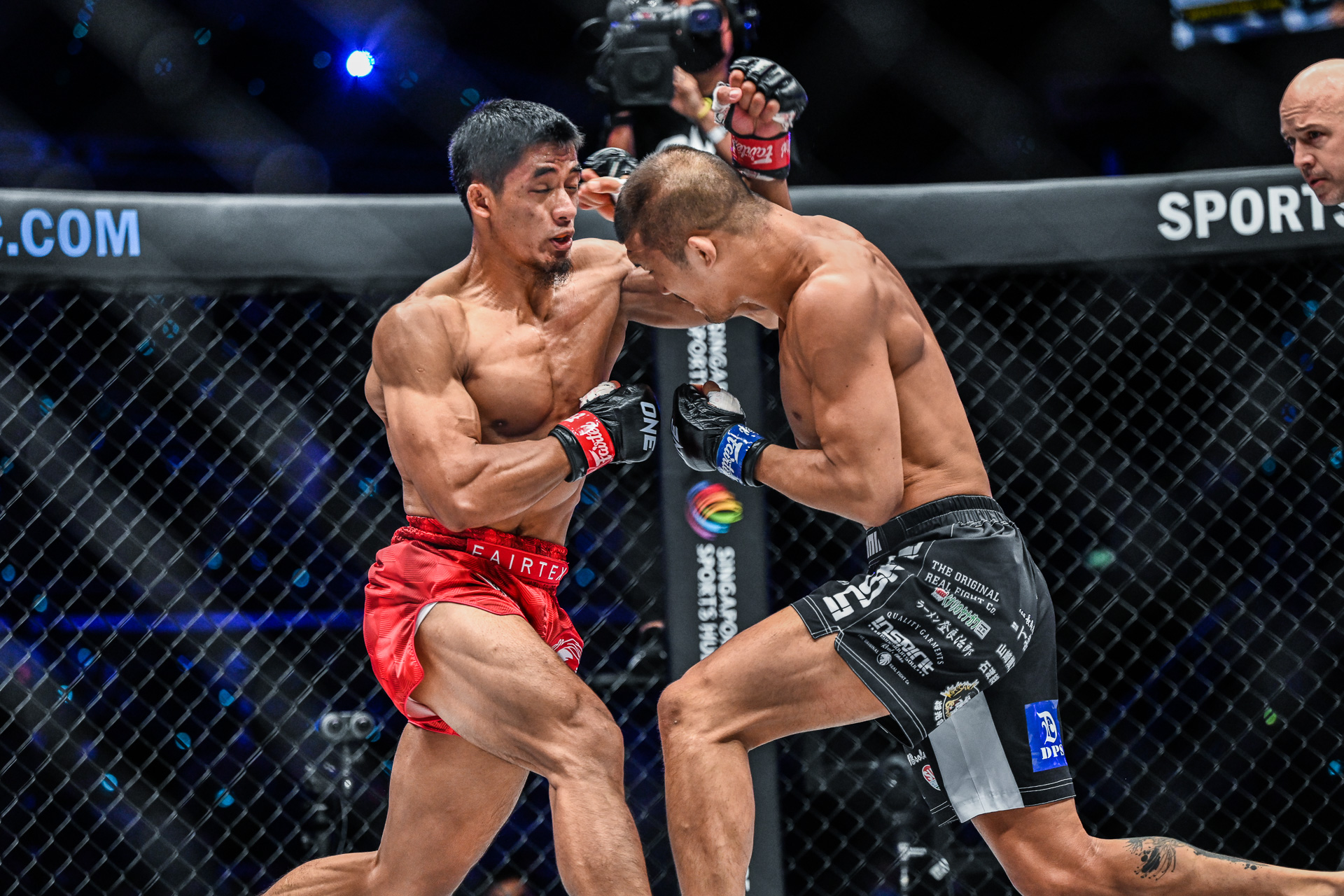 With Sato appearing to be willing to take a stand-up warfare in the second period, Loman changed levels halfway through and successfully converted a double-leg takedown that allowed him to pin his counterpart before referee Olivier Coste decided to put them back in the standing position.

As soon as he got to his feet, Loman popped the surging Sato with crisp punches and appeared to be the much fresher competitor heading into the third round.

Despite telegraphing on his backfoot at the start of the final frame, Loman demonstrated accuracy with his strikes, teeing off blow after blow that turned Sato into a moving target.

Loman took Sato for a ride again with a takedown in the final minutes of the third round, which spelled the difference on the judges’ scorecards.

By virtue of his conquest of Sato, Loman pulled up his professional record to 16-2 and extended his winning streak to 10 matches as he remains the No. 3-ranked bantamweight in the division.

Meanwhile, Sato downgraded to a 32-15-2 standing and dropped his second-straight outing,