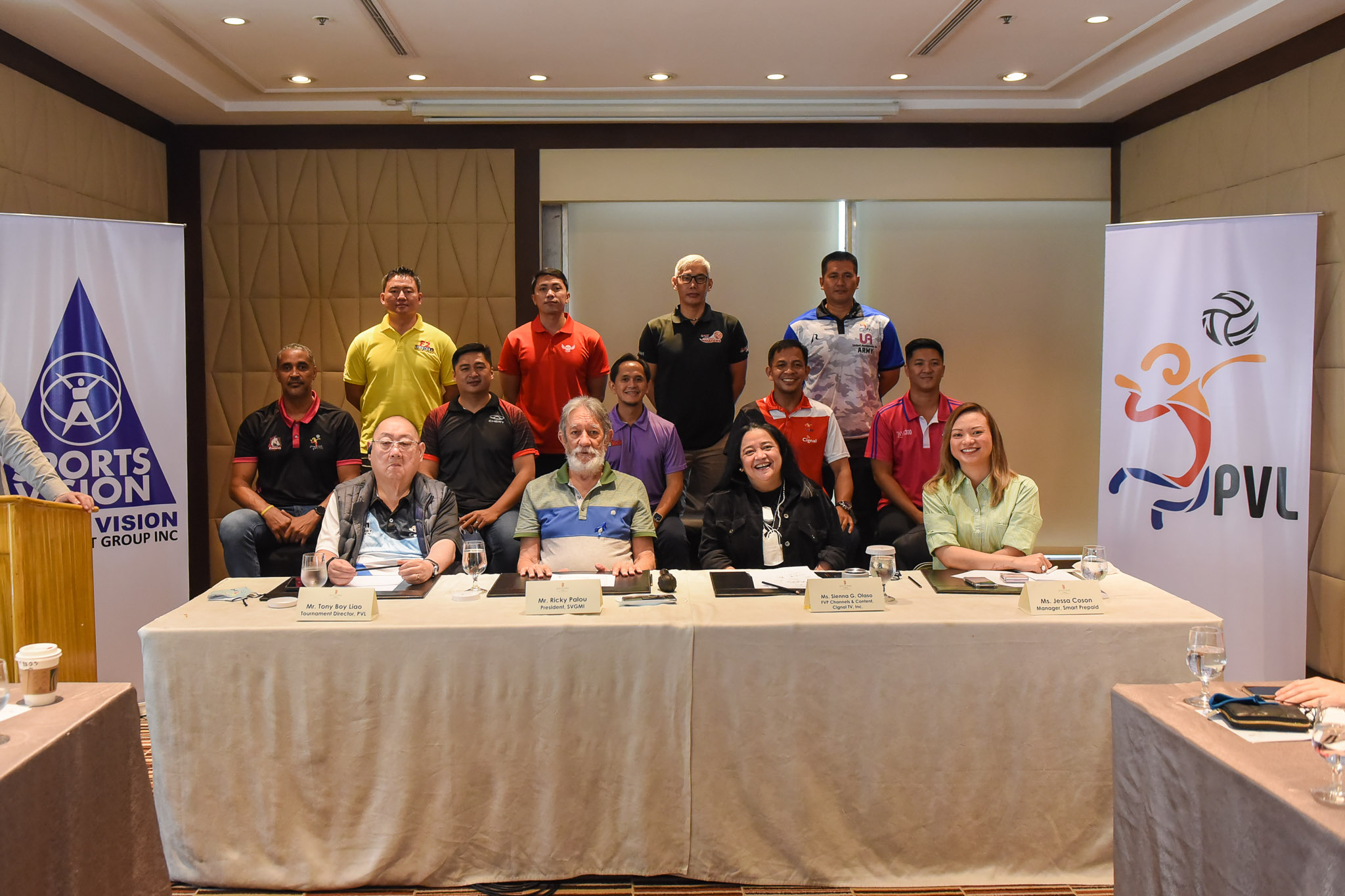 It looks like there will be a lot more at stake in the 2022 Premier Volleyball League Reinforced Conference.

PVL president Ricky Palou announced on Wednesday afternoon that the Philippine National Volleyball Federation is looking at the possibility of sending the champions of the season-ending conference to the 32nd Southeast Asian Games in Cambodia next year.

“The PNVF has said that they’ll probably look at the champion of this tournament – the Reinforced tournament to represent the country in the Southeast Asian Games which will be in May. This will be in Cambodia,” said Palou.

Acknowledging the presence of reinforcements in each roster, Palou said that the winning team’s coaching staff will be given the authority to pick up additional players to bolster their campaign.

“Obviously, we have the imports (this conference), so the team may not be that strong so I think we’ll (be) leaving it up to the coaching staff to determine whether they will have additional players just to reinforce,” said Palou.

“But of course, the coaching staff is free to invite additional players to reinforce this.”

Palou, though, said that nothing is cast in stone just yet.

In the previous edition of the biennial meet in Vietnam, the PNVF fielded an all-professional team headed by Alyssa Valdez and Jaja Santiago. Unfortunately, the team failed to end the country’s medal drought as they finished fourth in the five-team field after losing to Indonesia in the bronze medal match.

Right after, the federation tapped collegiate stars bannered by the championship core of National University for the Asian Women’s Volleyball Cup. 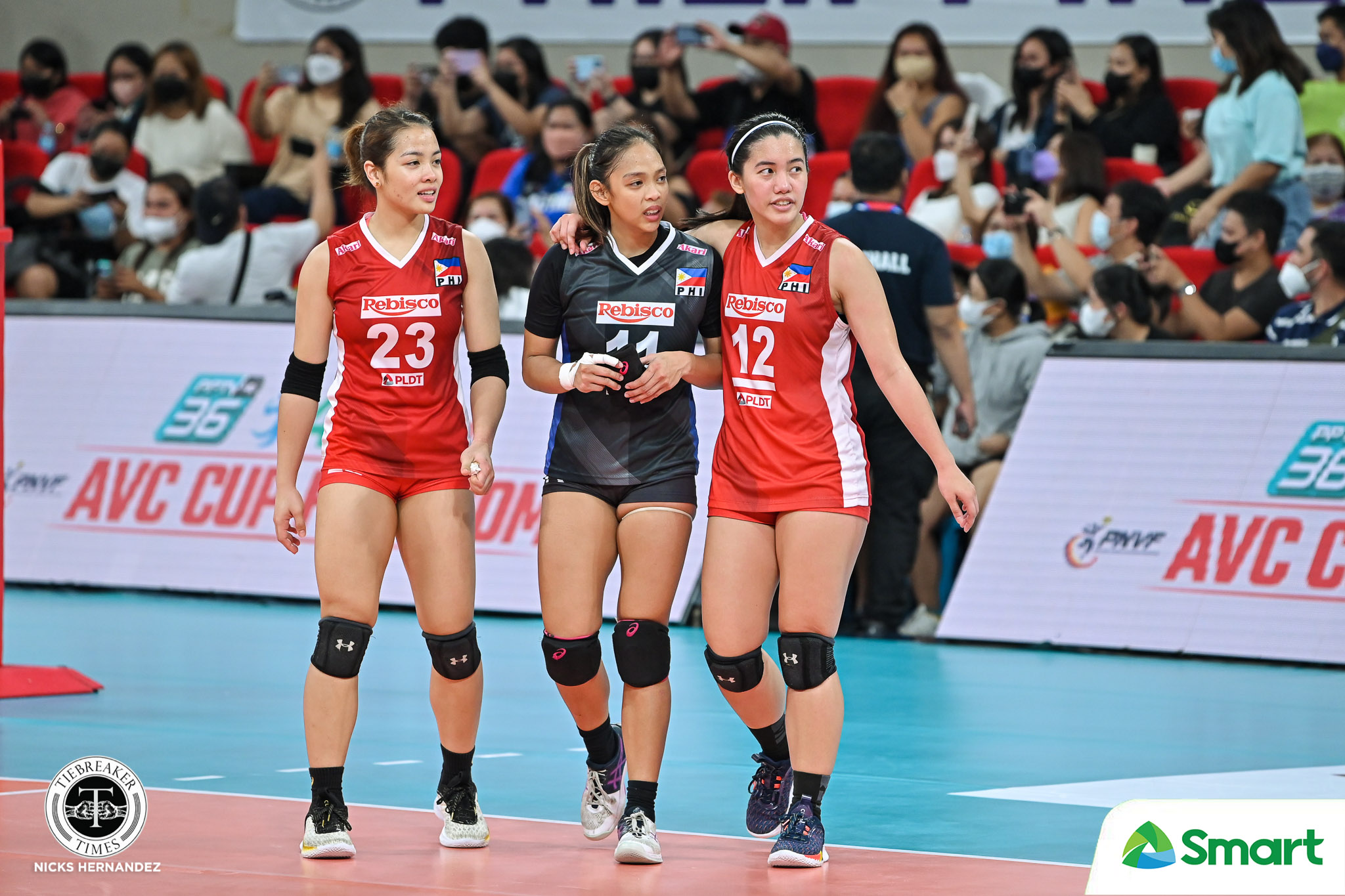 However, a falling out with the school’s management weeks before the tournament prompted the PNVF to field Creamline, who just won the Invitational Conference, instead.

The Cool Smashers went on to finish sixth at the AVC before ending up last at the ASEAN Grand Prix a couple of weeks after.