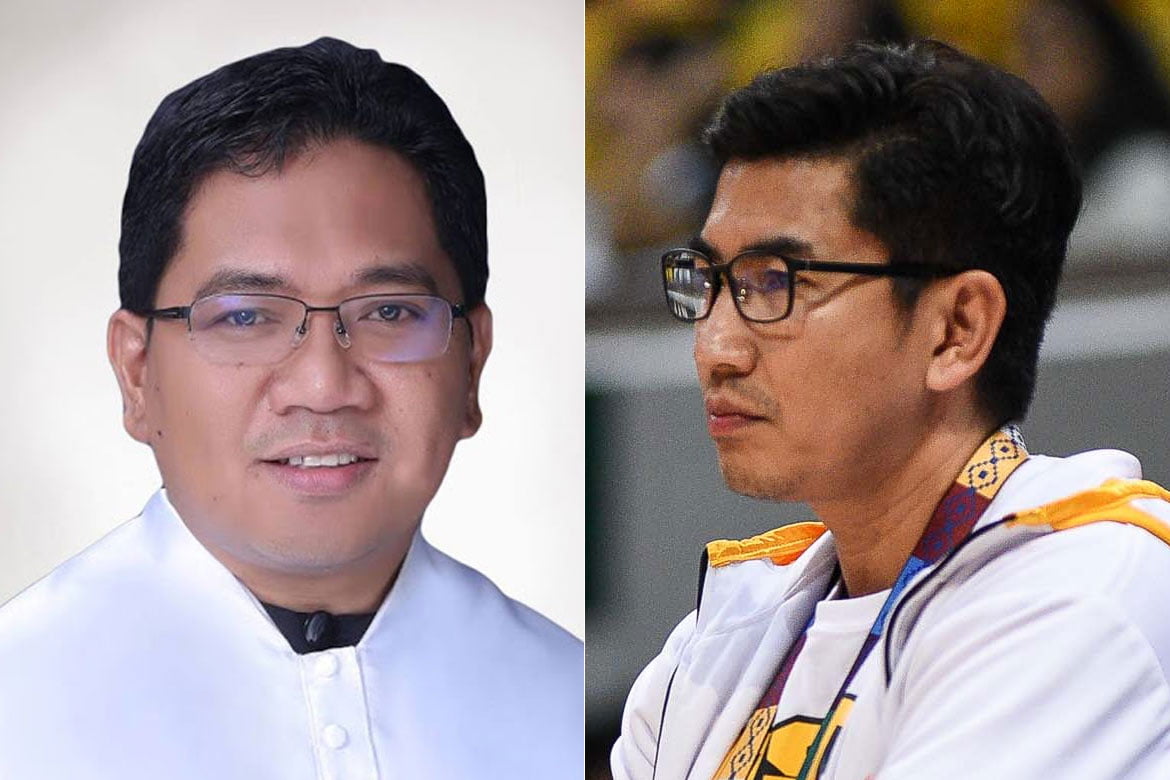 Based on the findings of the Sorsogon City Philippine National Police, it concluded that former Institute of Physical Education and Athletics athletic director Fr. Jannel Abogado was the one who suggested to ex-University of Santo Tomas head coach Aldin Ayo that a waiver must be submitted in order for the ‘Bicol bubble’ to push through.

In the report obtained by Tiebreaker Times, dated September 23, 2020, it was stated that back on May 30, assistant coach McJour Luib relayed to Ayo that a father of one of the Growling Tigers asked him if there was a way for the head coach to take their son “because they do not have much to feed their family as he was relieved from his work as a family driver.”

As head coach and a second father to the players, Ayo envisioned a training camp for student-athletes who would want to come to Sorsogon. The report stated that the camp would let the allowed members of the Growling Tigers engage in farm work and training.

That is when Ayo brought this up to Fr. Abogado.

Though initially declined, Ayo went back to Fr. Abogado since some players and their parents agreed to come to Sorsogon.

Fr. Abogado would then suggest that a waiver be signed that would absolve UST of any liability resulting from the unsanctioned activity. The director would further require a consent letter.

Back on August 23, Abac Cordero of the Philippine Star was able to obtain a copy of the waiver. 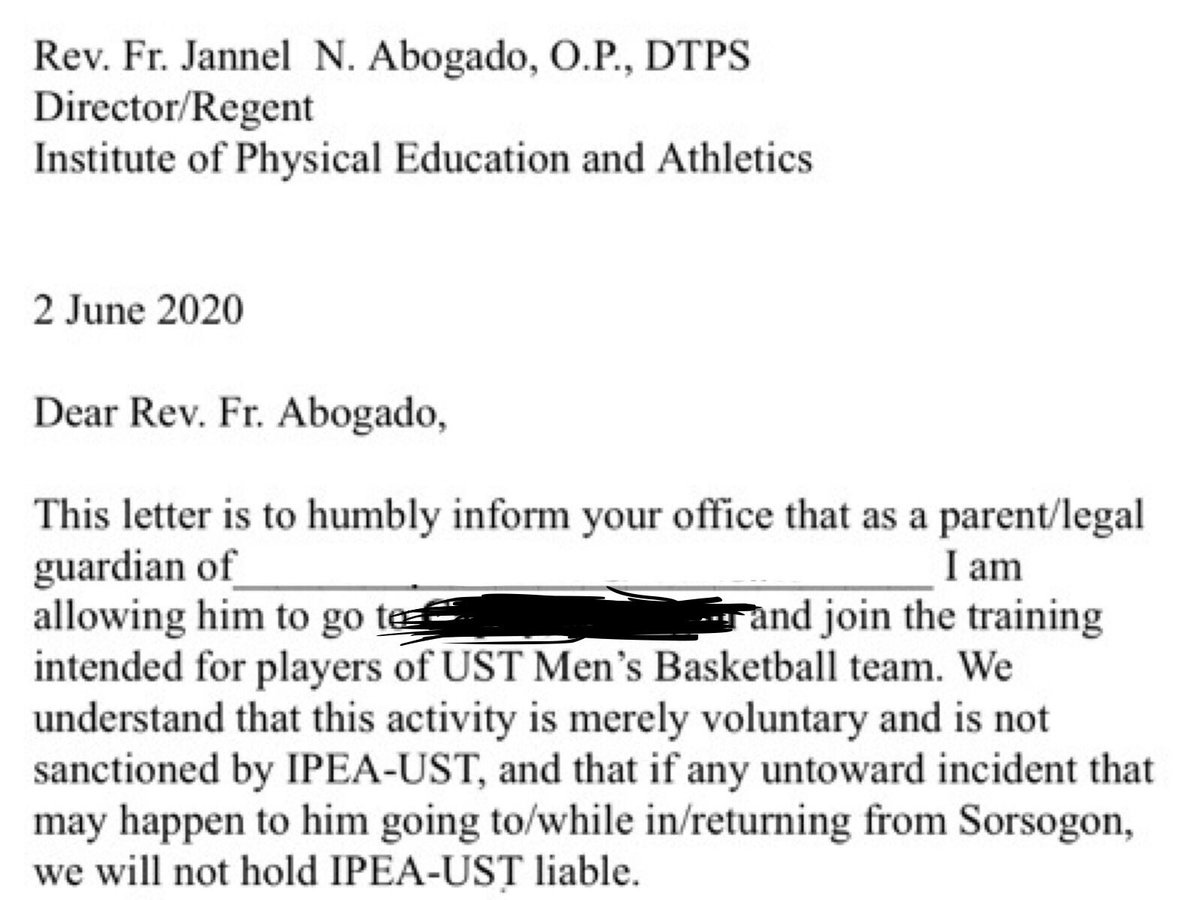 Legal experts have said that waivers are not binding unless it is common practice in an institution — in this case, UST.

Fr. Abogado resigned from his post last August 26, while Ayo did the same last September 4.