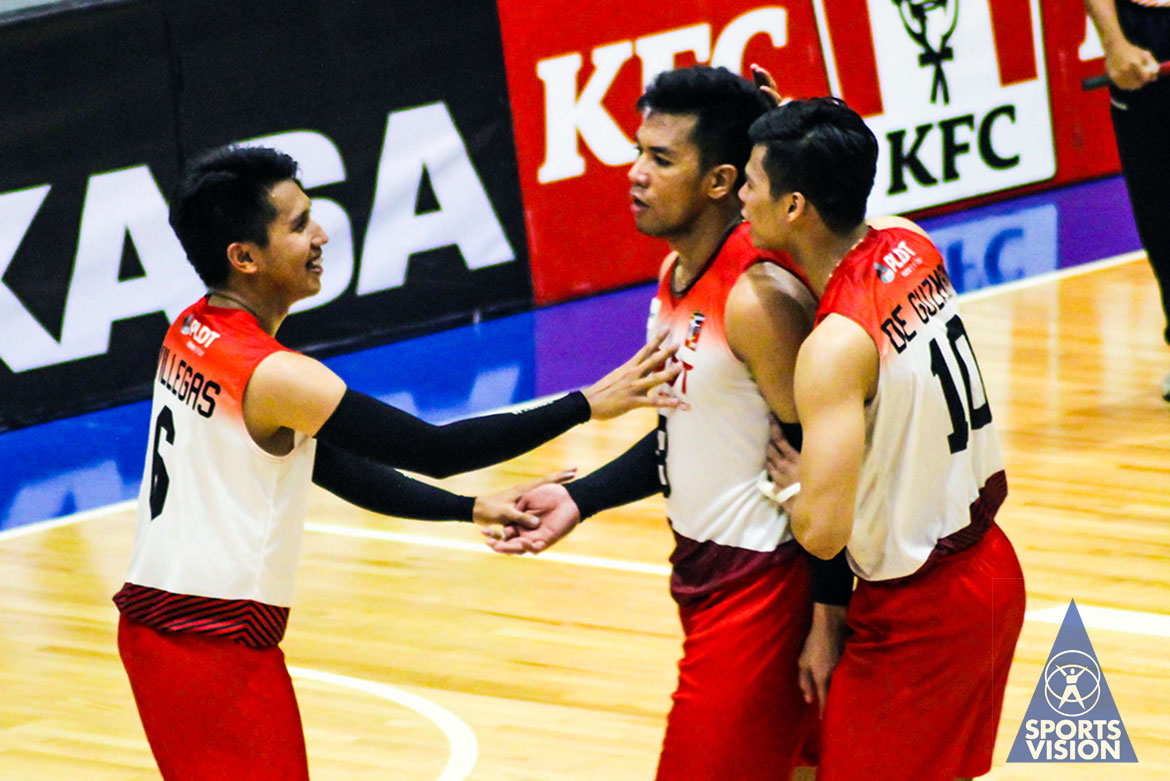 With their semifinals clash with Air Force finally locked in, John Vic De Guzman and Mark Alfafara looks to exact revenge against the same team who denied them of the 2018 Spikers’ Turf Open Conference championship last December.

The last time that the Power Hitters extracted a win from the Jet Spikers was in the Game 3 of their semifinals match in the Open Conference last December 7.

Air Force – who won the playoff for the finals round against Cignal last year – swept PLDT for the title. Now, with the opportunity to strike back, De Guzman and Alfafara are willing to do everything it takes to claim vengeance on the Jet Spikers.

Air Force finished their elimination round campaign with a 10-1 record, forging a tie with Cignal. However, despite the tie, the Jet Spikers will have to settle for the number two slot as they only gathered a total of 26 points in the first round compared to Cignal’s 30.

Meanwhile, PLDT finished with a total of 25 points for the third seed with 25 points.

Alfafara, despite not feeling that much pressure, is still wary of what Air Force is capable of especially on the big stage.

De Guzman, on the other hand, is well aware Air Force’s new additions which bolstered their campaign this conference and welcomes the challenge of playing against them

Resurgent Jeremy Miado hoping to fight in Manila once more